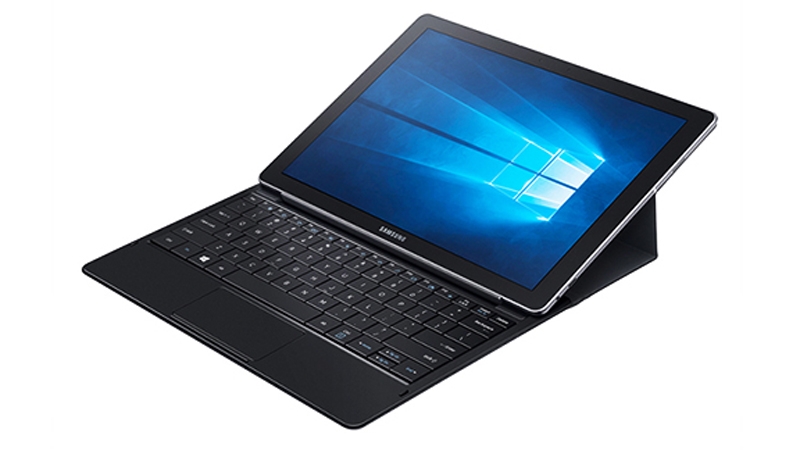 At the start of January  images were leaked of the new Samsung Galaxy Tab Pro S, which was at CES 2016 confirmed by Samsung to be running on Windows 10. This latest development from Samsung shows an interesting trend of Surface-esque  tablets growing in popularity among manufacturers. It should be noted that the ‘Galaxy’ name was a surprise addition to the Windows-based tablet, as Samsung normally uses the ATIV acronym for its non-Android devices. Also see: What to expect at CES 2016

In January 2014 Samsung announced the Samsung Galaxy Tab Pro 10.1 (also known as the Samsung SM-T520), which was made available in March 2014. Based on this previous release, we expect a UK release date for the Tab Pro S of February-March 2016.

During Samsung’s CES Keynote in Las Vegas, which took place on Tuesday 5 January, there was no official word on its pricing or availability, but we will add this information to the article as soon as we have it. Also see: Best Tablets

The original Samsung Galaxy Tab Pro was initially released at around £450 in March 2014 and currently sits at around £300. We expect the new Tab Pro S to be released at a similar £400-500 price tag, which sets out to aggressively compete with the Microsoft Surface 3 that retails at £500. We would put our money on (pun intended), that the price will be similar if not identical to the Tab Pro in 2014 – where it will also compete against similarly specced tablets at the £400-500 price tag.

As soon as Samsung confirms pricing we will publish it here.

The S Pen is not featured on the device, however, a Bluetooth Pen comes in as an optional extra for users wanting to add a ‘stylistic’ touch to their tablet. The S Pen has proven to be popular among larger Samsung devices, such as the Galaxy Note range, but given the tablet’s thickness of only 6.3mm, it’s understandable why Samsung has opted not to include it.

The Tab Pro S is powered by a 64-Bit 2.2GHz Intel Core M (m3-6Y30) processor and is coupled with 4GB of RAM, to aid it with multi-tasking and heavy usage. Windows 10 has made an appearance within the tablet, which comes to no surprise as Microsoft is aggressively pushing for more devices to be running on their latest operating system. With Microsoft announcing Windows 10 is now running on over 200 Million devices, it would have been a surprise to see a ‘Return of the Sith’ – Windows 8.

Finally, USB Type-C is growing in popularity among portable devices and Samsung have recently announced USB Type-C being utilised on their new Portable SSD T3 and looks to be included in the upcoming Samsung Galaxy S7 smartphone. It therefore comes as a pleasant surprise to see it included in the Tab Pro S. 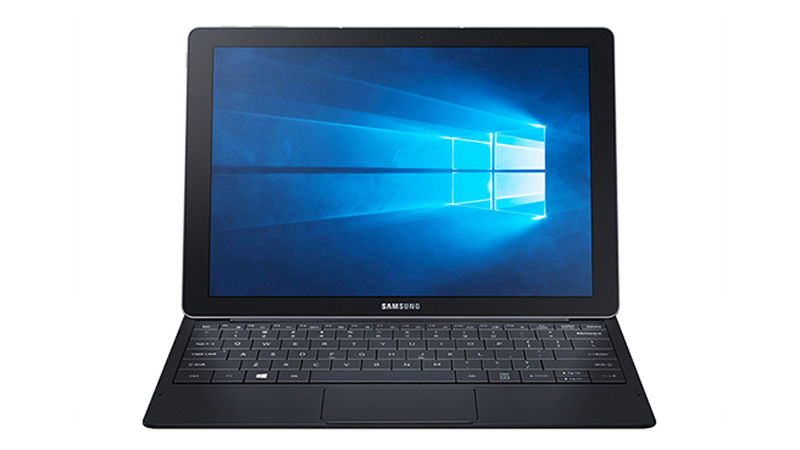 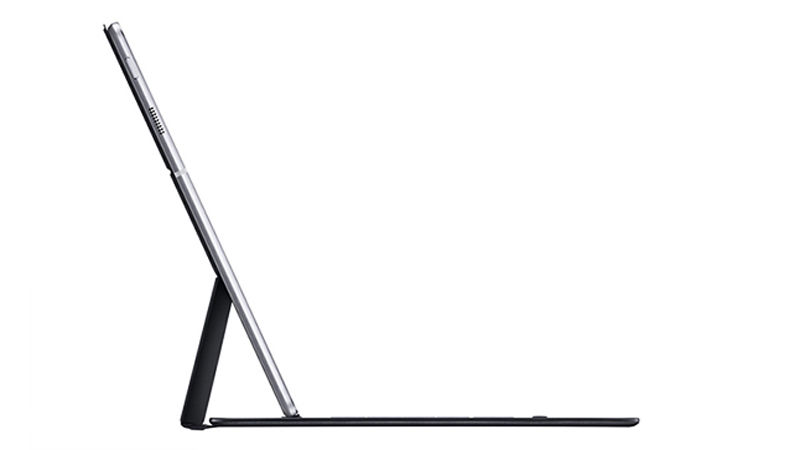 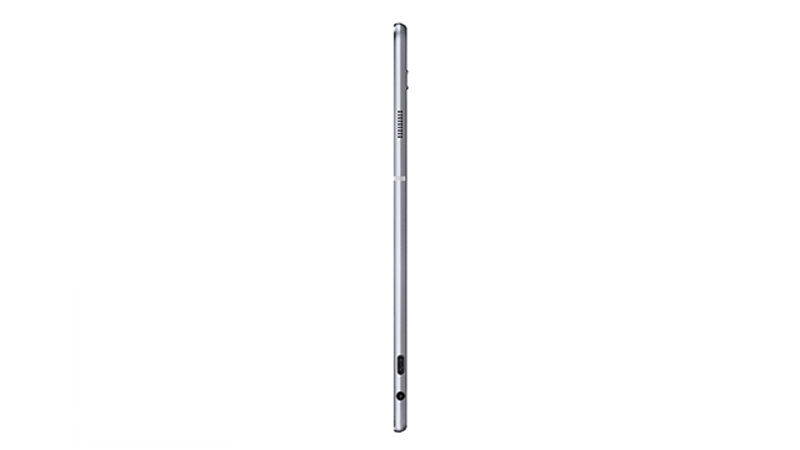 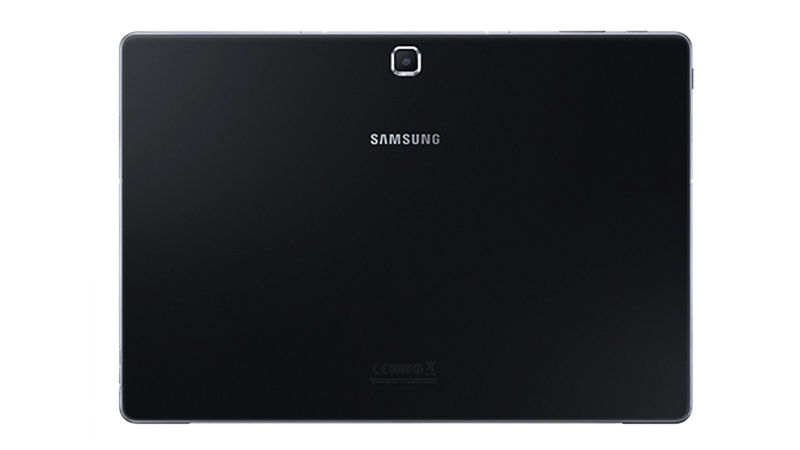 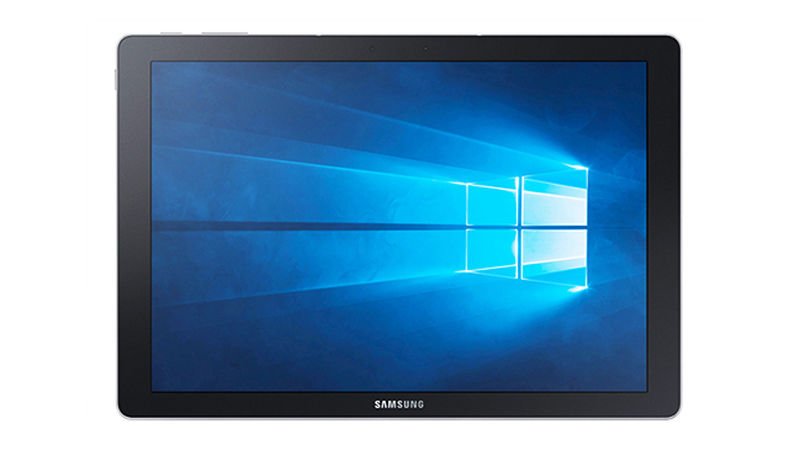 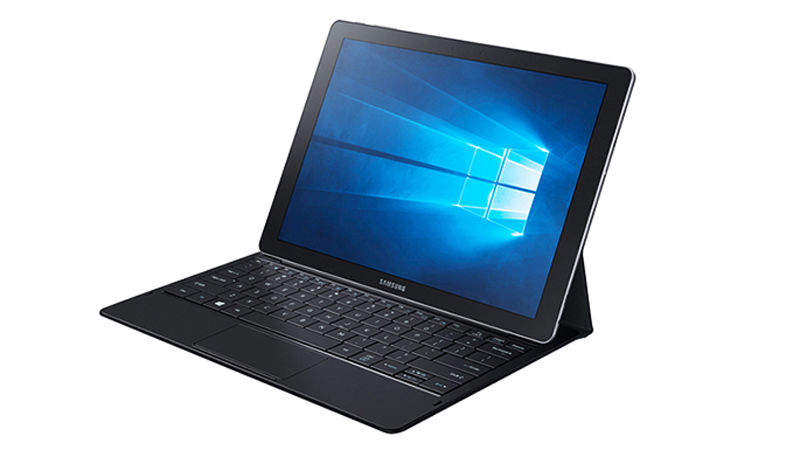 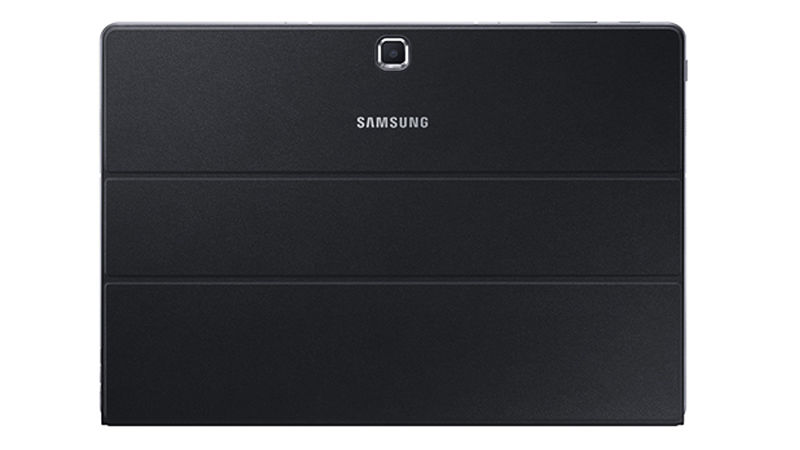