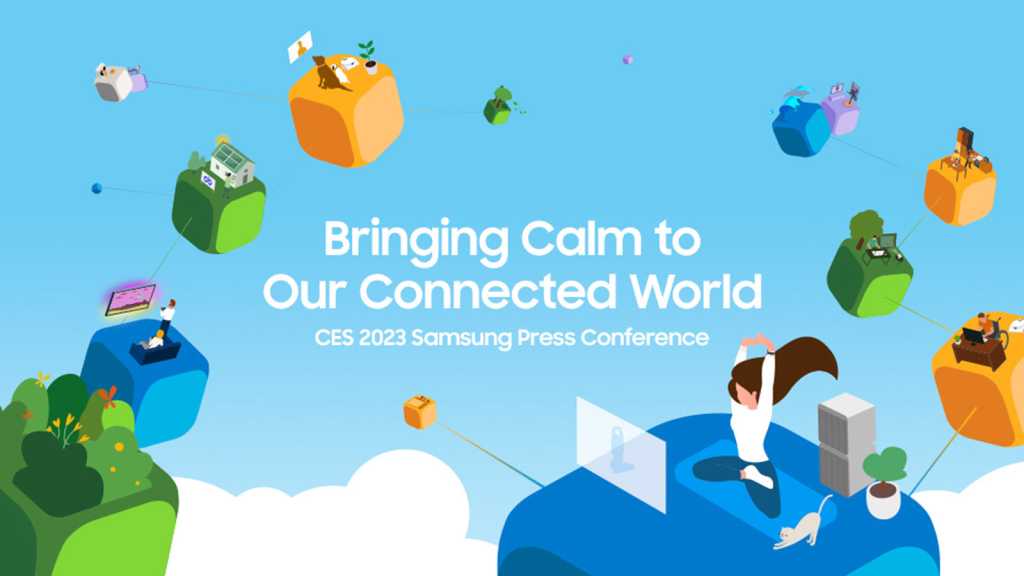 CES technically doesn’t begin in Las Vegas until 5 January this year, but that hasn’t stopped many tech companies from announcing new products early.

Among them is Samsung, which has already been extremely busy in the first week of 2023. The Korean giant has officially revealed new TVs, monitors and appliances, but plenty more are expected at today’s press conference.

With the event being livestreamed around the world, here’s how to watch live wherever you are.

When is the Samsung CES 2023 press conference?

How to watch the Samsung CES 2023 press conference live stream

In an official blog post, Samsung has confirmed that the event will be livestreamed to its Newsroom site. A dedicated page isn’t live at the time of writing, but expect that to change in the run-up to the event.

There’s also a chance it’ll be available via the official Samsung YouTube channel, but that’s not guaranteed.

What to expect from Samsung at CES 2023

Samsung makes so many tech products these days, it can be very difficult to predict what will actually be announced at CES. There are a few things we can rule out, but only because they’ve already been revealed.

As the company’s CES news page shows, Samsung announced new TVs, monitors and kitchen appliances (including white goods) on 3 January. Then there were a range of new foldable concepts, including a device which can both fold and roll.

So, what else might we see? The official slogan for the event, ‘Bringing Calm to Our Connected World’, doesn’t give much away, but does suggest a focus on smart home tech.

It means new laptops are unlikely, and there’ll probably be a separate launch for the S23 Series. The S22 FE is the one phone that could be announced, but there are rumours that it’s been cancelled.

Instead, look out for new gadgets that support Samsung’s SmartThings, which already includes security cameras, video doorbells, smart light bulbs and much more. SmartThings is also Matter-certified, meaning any new products should work seamlessly with most of the smart home tech already out there.