With MWC kicking off in Barcelona, it’s time for companies to showcase their mobile devices for 2016, LG included. LG hasn’t traditionally used MWC to launch its flagship phones, but this year it used the show to launch not only the LG G5 but also the LG X cam and X screen phones. Here, we show you LG’s press conference, with our exclusive. Find all the details on our LG G5 release date, price, specs and features page. For more, see our LG G5 review.

Below we outline what we expected to happen during the LG G5 launch. What did we get right?

The announcement is set to be an interesting one, with the company unveiling new phones and possibly other products too – we suspect it may have a new smartwatch to succeed the Urbane. The press conference itself will take place on Sunday 21 February at 1pm UK time. You can watch the live stream of the video above, and follow our reaction in our live blog. 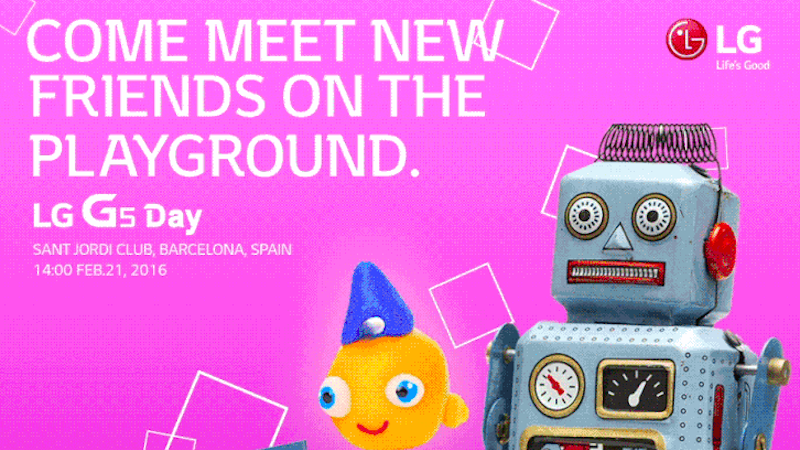 So, what can we expect? Unlike HTC and certain other companies which have kept their announcements firmly under wraps – or certainly tried to – LG has not only called the event “LG G5 Day” but also posted a pre-announcement of the mid-range X cam and X screen phones on its news website.

There have been plenty of leaks about the G5, too, which we’ve rounded up on our LG G5 release date, price, specs and features rumours page.

Read next: Samsung Galaxy S7 announcement as it happened.