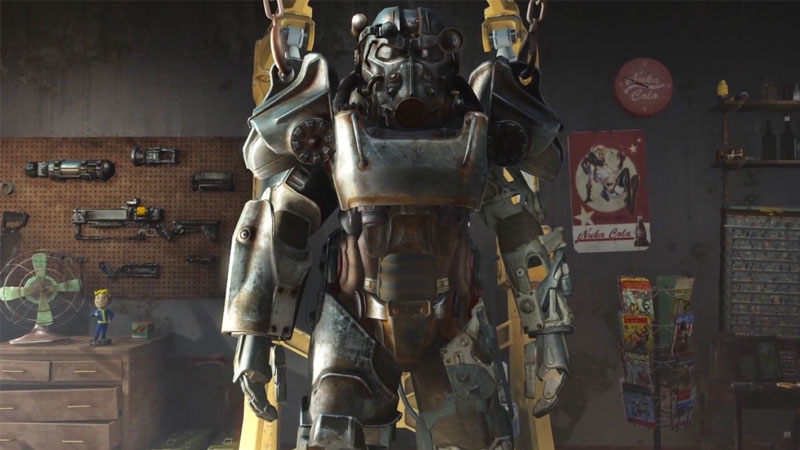 Fallout 4 is one of the biggest and most highly rated games of 2015, with one gamer threatening to sue Bethesda because of a three-week Fallout 4 binge which cost him his marriage and his job – but that’s another story. We love Fallout 4, and especially just how customisable the game is; you can customise your weapons, armour and Power Armor (we’re aware that this is the American spelling of armour, but it’s how it’s written in-game!) for your style of gameplay. Read next: Most anticipated games of 2016

You come across many an enemy in the vast wastelands of Fallout 4, from Raiders to Deathclaws – if you don’t know what a Deathclaw is yet, you’ll find out soon enough. But what happens when you damage your all-important Power Armor? Do you have to ditch it and find another set? No, don’t be silly – there’s an easy way to repair Power Armor, and here is where we show you how to do so.

How to repair Power Armor in Fallout 4 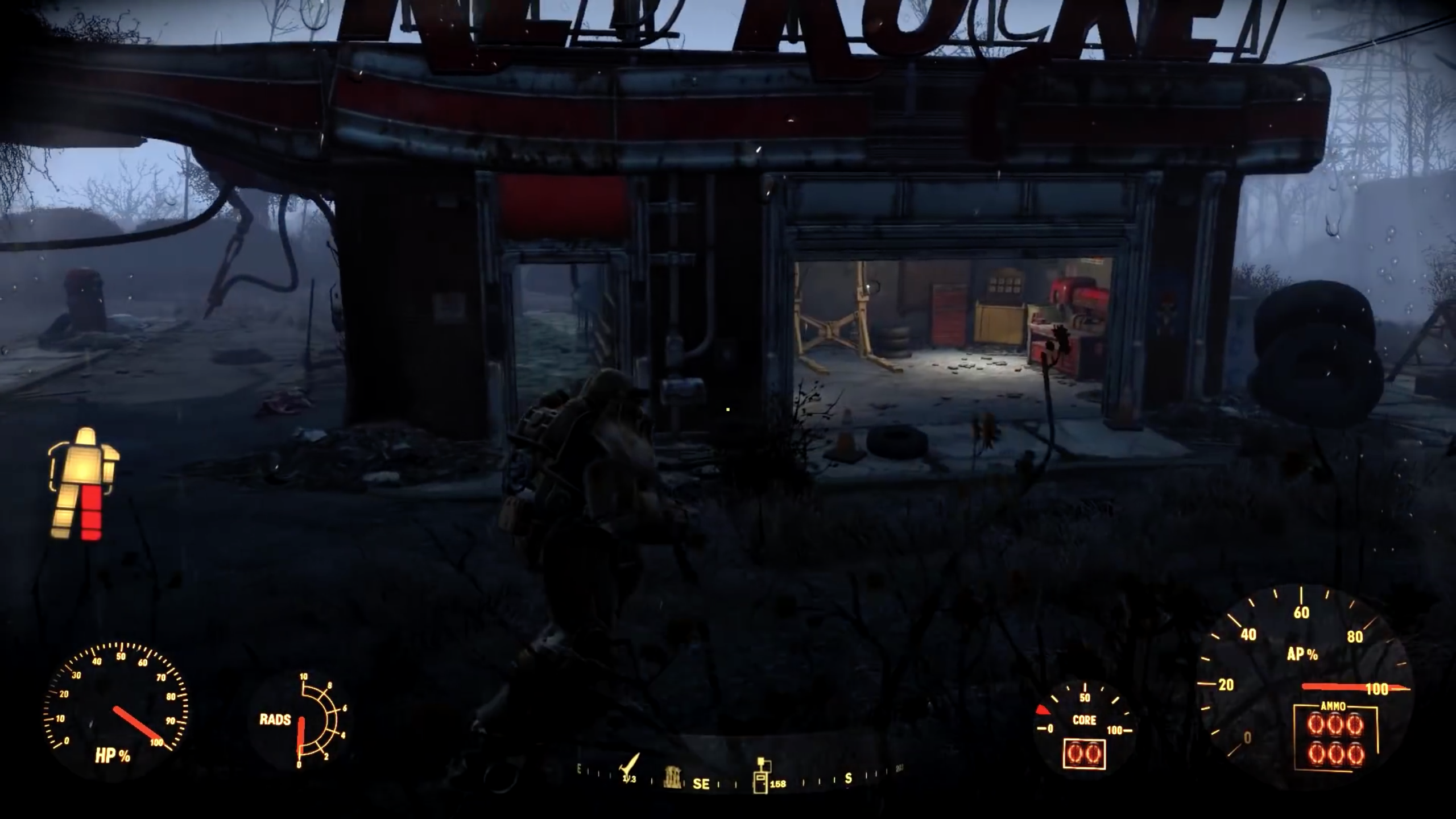 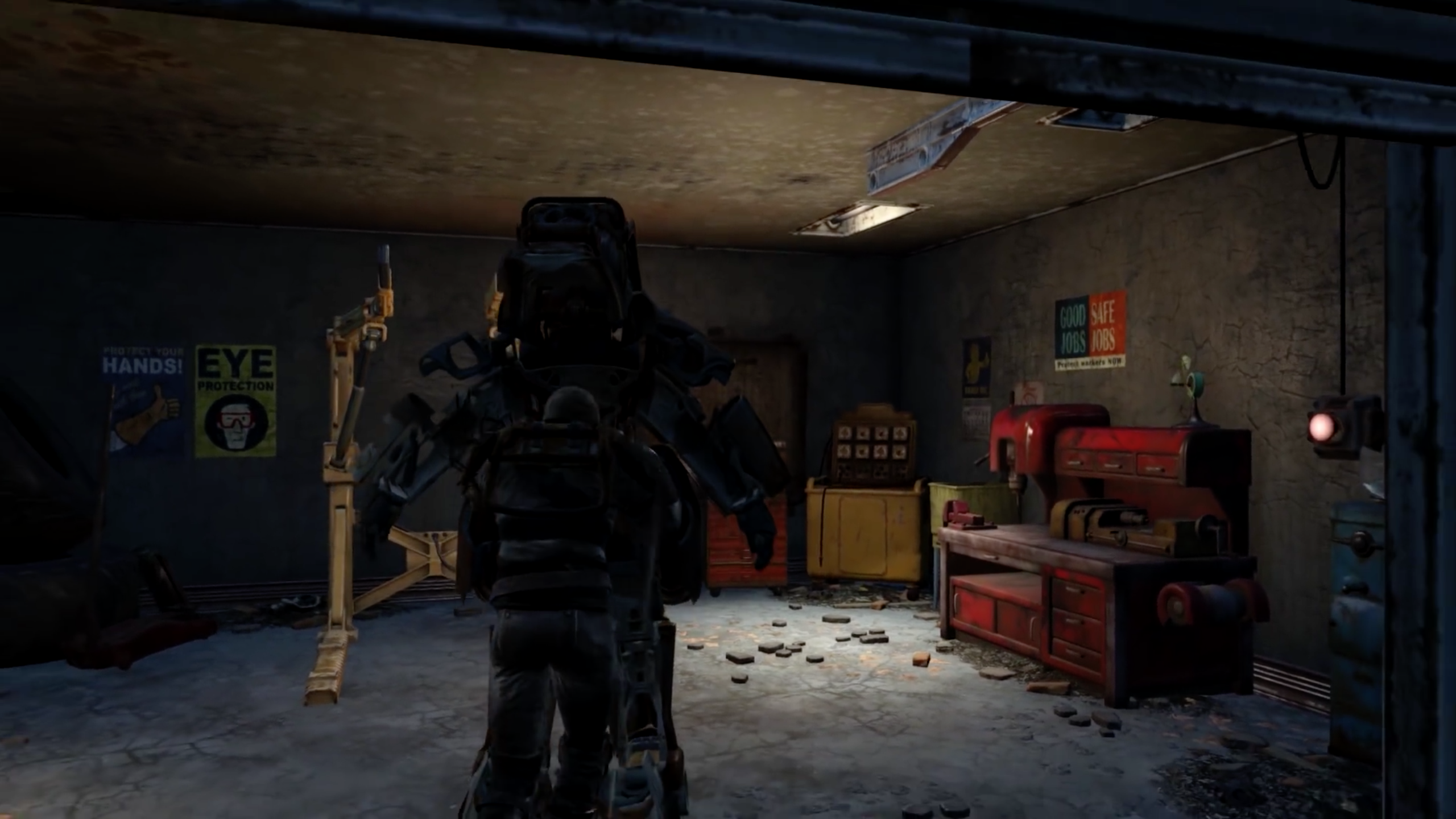 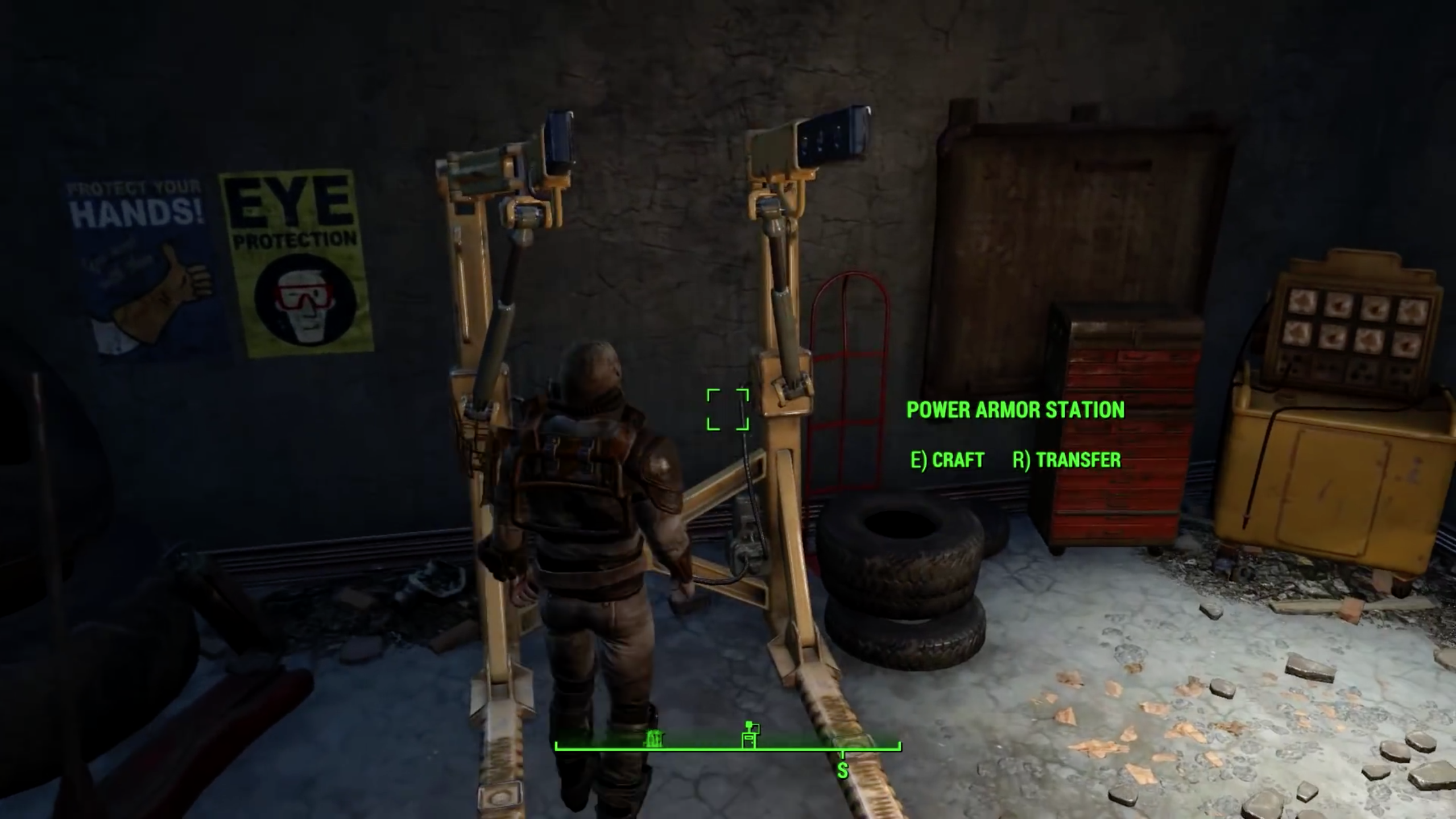 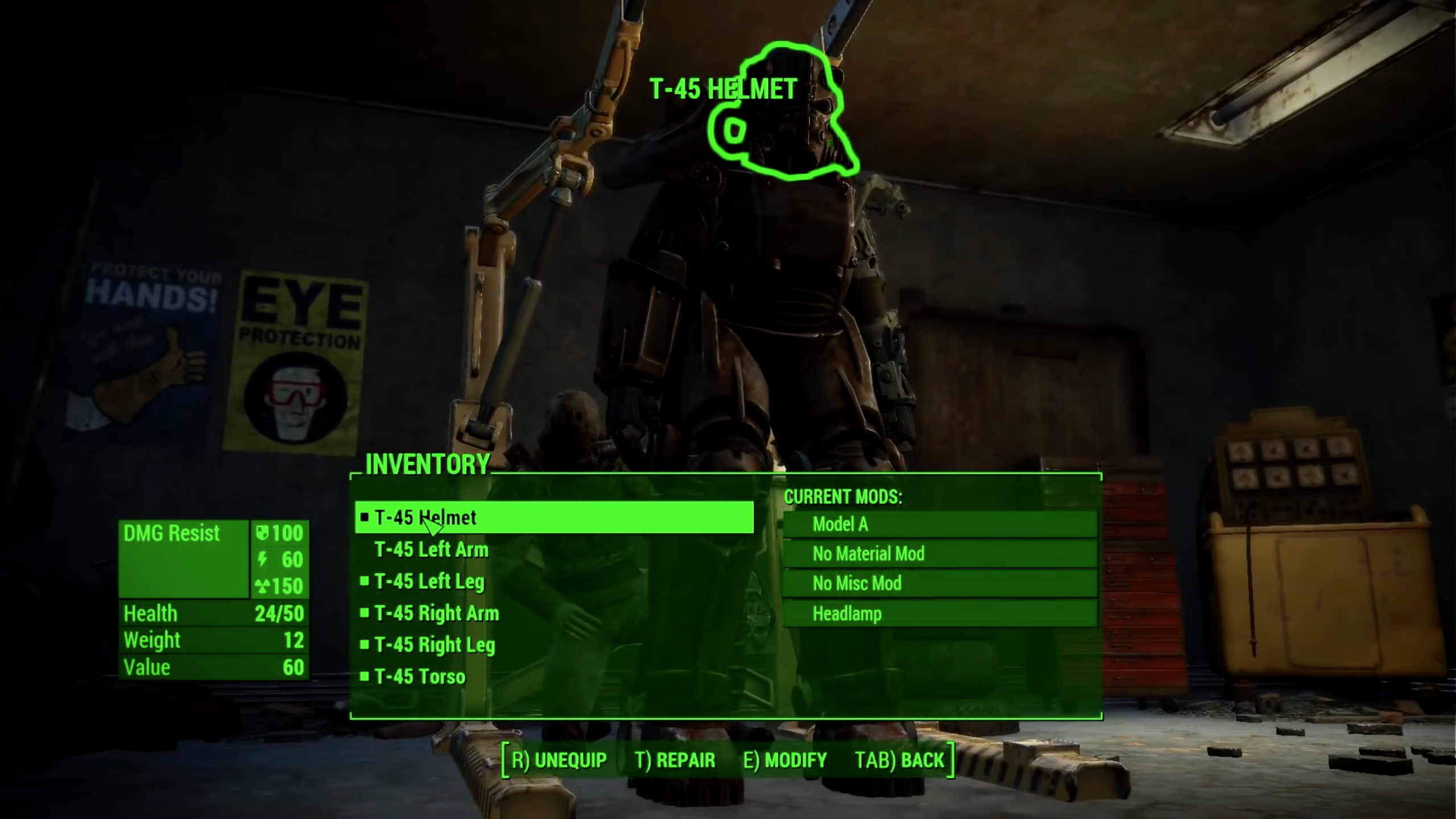 4) Locate the armor piece(s) that need repairing. If all goes well, you should now see a menu displaying your Power Armor, piece by piece. Looking at the Health bar on the left hand side, scroll through the list and locate a piece that needs repairing. Once found, simply hit the Repair button (Y/Triangle/T for Xbox One/PS4/PC). 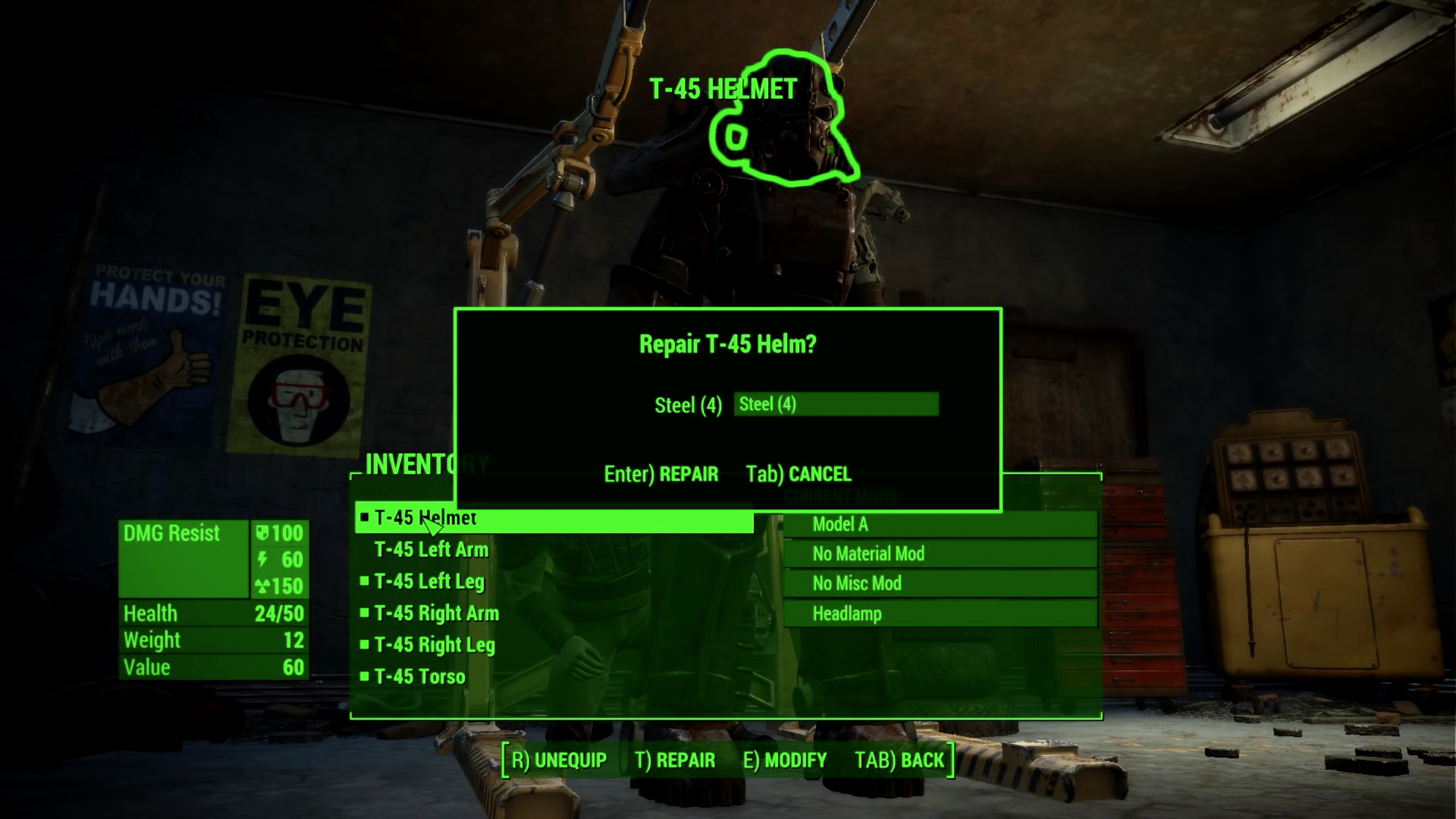 Fallout 4 top tip: Here’s a tip for you – make sure you remove the Fusion Core from your Power Armor when you’ve finished using it, even if you leave it in a settlement. We found out the hard way that if you don’t, an NPC will likely come to your settlement when you’re not there and steal it, which isn’t really ideal (and meant we spent hours searching for a replacement)!

Read next: Best PS4 and Xbox One deals