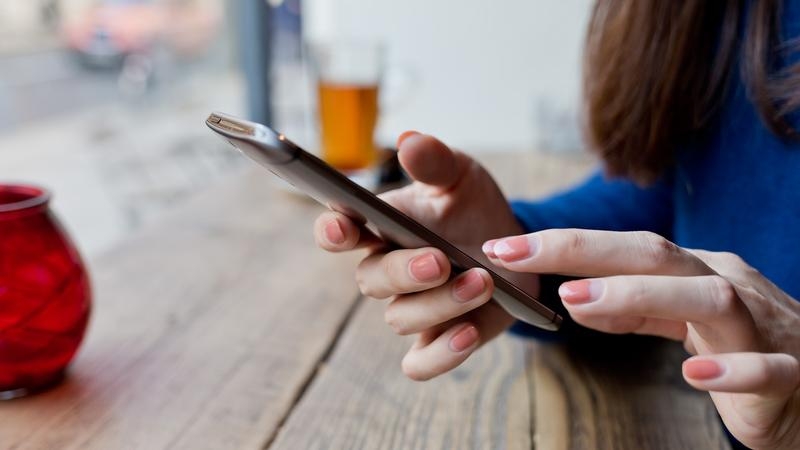 Accidentally deleting a text message on an Android phone can be something of a disaster. Frantically scouring the settings for any obvious restore option will turn up a blank, and while some apps in the Google Play Store might promise the safe return of your personal missives, they can’t guarantee to resurrect them all. Here are some options for restoring deleted text messages, and why it’s no easy task.

See also: How to backup Android for free

How to recover deleted text messages from an Android phone: Make sure it’s a text message

With so many different communication apps on our phones now, it can be easy to mistake a text message for one on WhatsApp, Facebook Messenger, or Google Hangouts. Before you begin the arduous task of hunting down texts, make sure that the message isn’t on another service instead, as that could make life a lot easier. Each app will have different possibilities for recovering data, and you want to be searching specifically for those rather than wasting time with SMS.

Can I recover deleted text messages through Android settings?

While Gmail does have a safety feature for restoring deleted contacts, which you can find in our guide to Recovering deleted contacts in Android, sadly the same isn’t true for text messages. The data for texts is stored in a database on your handset, and gaining access can be quite difficult without specialist software. Also, when your handset reaches a certain storage limit for text messages it will begin to overwrite the old ones. Once this happens it becomes extremely difficult to recover anything at all.

Unless you are quite determined to find the missing messages, or don’t mind spending a little money, then for most people the hassle involved with the recovery process probably isn’t worth the outcome.

How to recover deleted text messages from an Android phone: Contact your mobile provider

One possibility worth trying is contacting your phone service provider. Obviously your text messages pass through their servers, so it’s possible they may have some record of them. Admittedly, it is a long shot, but as a famous ice hockey player once said, you miss every shot you don’t take.

How to recover deleted text messages from an Android phone: Specialist software

With no options available directly on the phone itself, you’ll need to find some external software to help search your phone. This isn’t quite as easy as it sounds though, as many of the third party software packages require you to root your phone so that they can gain access to the files. While rooting isn’t that hard it does pose risks for your handset, which in a worst case scenario could become inoperable if things go wrong. Rooting also opens you up to increased security vulnerabilities, and is really best left to enthusiasts who want to take complete control over their handset.

If you want to go down this route then it’s worth reading our beginner’s guide on How to root Android before you start. 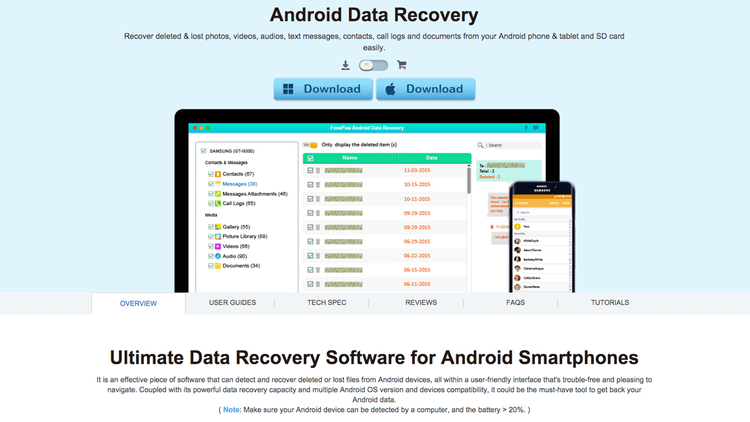 In regards to third-party software we’ve seen decent feedback on Fonepaw’s Android Data Recovery, which you download to your PC or Mac and use to interrogate your phone. At around £30 though, it’s something you want to be sure of before you buy. There is a free trial version, which allows you to see what’s on your phone, but doesn’t let you recover the data unless you upgrade to the paid tier. There are a few others out there, but the story is much the same in regards to rooting and paying.

In the end you’ll need to decide how much the text message means to you. If it’s priceless, then you can get it back with a bit of effort and money, but if not, maybe it’s best to remember what it said and move on.