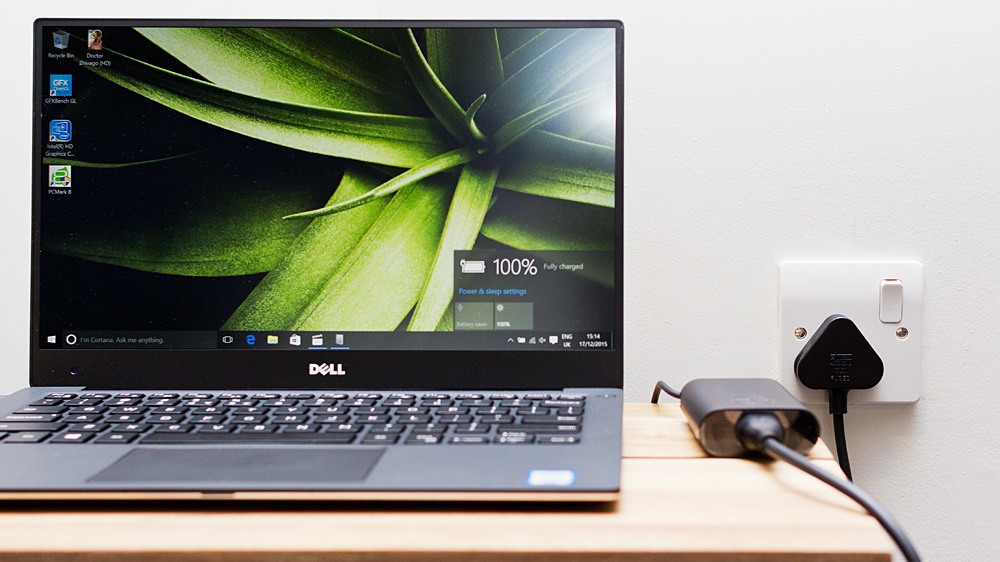 In the UK, we typically pay around 10p per kWh of electricity. This is the standard measurement of how much energy you – or more accurately, your appliances and gadgets – use. Your monthly electricity bill shows how much you’ve used, and you can keep tabs on usage by looking at your electricity meter.

By 2020 we’ll all have smart meters installed which will send the information back to your energy company, thereby doing away with the need to ‘read the meter’ and estimated bills.

If you want to measure how many watts a device draws when charging (or in use) you can buy a power meter for around £10 which plugs into the mains socket and has a passthrough socket for the device in question. Its readout will tell you the current power draw, but it should also have a mode where it monitors power over time and offers an average power draw – useful in the case of laser printers and other products which don’t draw a constant amount of power.

If you know how much power is being used by an appliance, you can work out how much it costs to use them.

How much does it cost to charge an iPad? 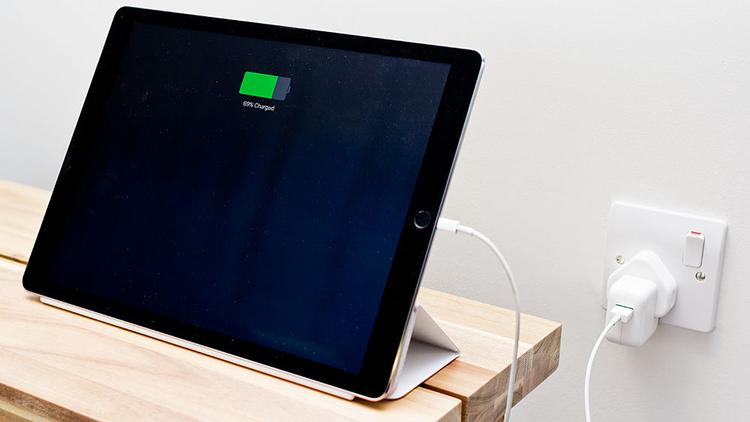 Let’s use the new iPad Pro as an example. It takes 4.5 hours to charge from empty to full, and it has a 12W charger. So it will draw 12W for 4.5 hours, assuming you leave it powered off and don’t use it.

So the iPad Pro uses 54W to charge. To work out the cost, it’s a simple case of multiplying your cost per kilowatt by the amount of power used:

Yes, that’s correct: half a penny. The yearly cost to charge an average tablet is roughly £1. As we said, it’s less than you think.

We’ll leave you to work out the cost of charging a phone – it’s less than a tablet of course – but we will offer an example calculation for the cost to charge a laptop.

How much does it cost to charge a laptop? 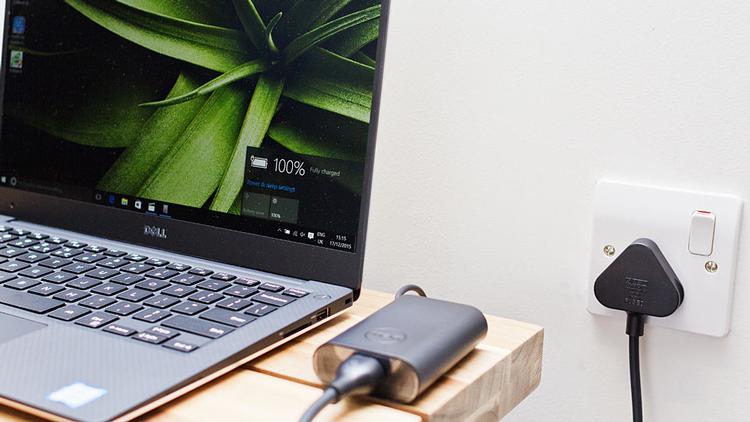 Taking the Dell XPS 13 as an example, it takes three hours to charge from empty to full. It has a 45W charger, so the calculation is as follows:

And just for interest’s sake, the average kettle draws 2.2kW (2200W) and takes 2 minutes and 30 seconds to boil 1 litre of water, enough for four cups of tea.

Then calculate the energy use:

So it costs about 1p in electricity to make a round of tea.

Bear in mind that these figures don’t include the ‘standing charge’ which is a fixed fee most people pay their energy supplier in addition to the cost of the energy they actually use. This varies but is around £100 per year, and obviously needs to be factored in to get the true cost of using any electrical appliance. If you’re doing your own calculations, first check what you pay per kWh and the standing charge you pay.

Are you overloading your sockets? Find out how much is safe to connect to a single 13A mains socket.