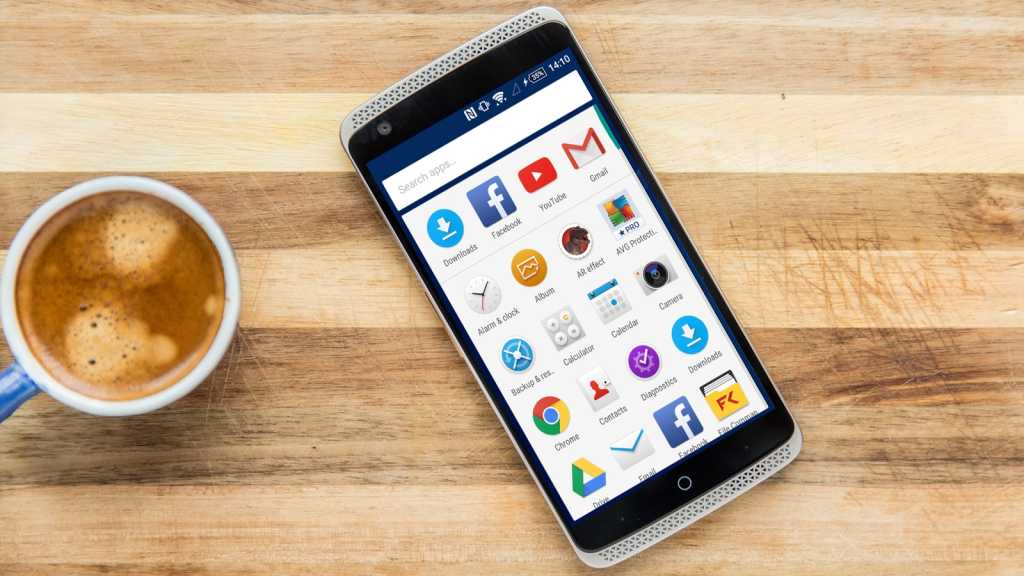 One of the changes brought in with the latest Android Marshmallow operating system is a new app drawer, which places frequently used apps at the top of the drawer, then lists alphabetically all your apps below. With this new app tray you scroll down rather than across to access all your apps. Here we show you how to add the Android Marshmallow app drawer to any Android phone. See all Android how tos.

How to add the Android Marshmallow app tray to any phone

Step 1. Launch the Google Play app on your phone and search for, download and install the Google Now Launcher. 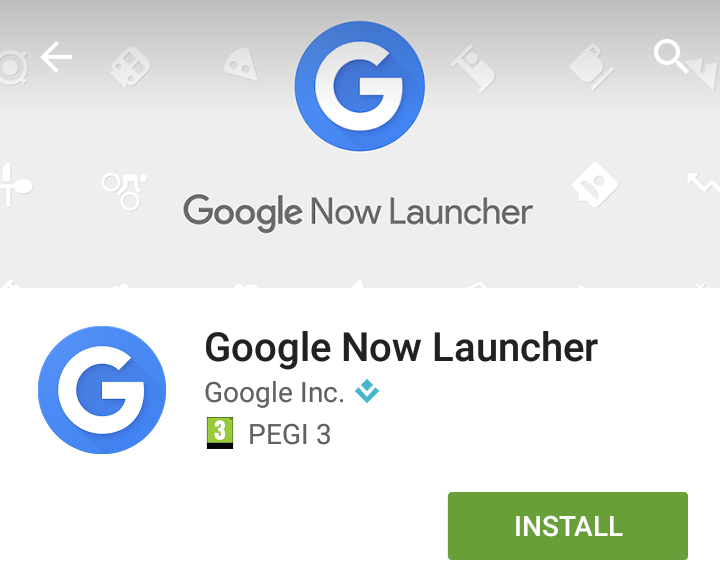 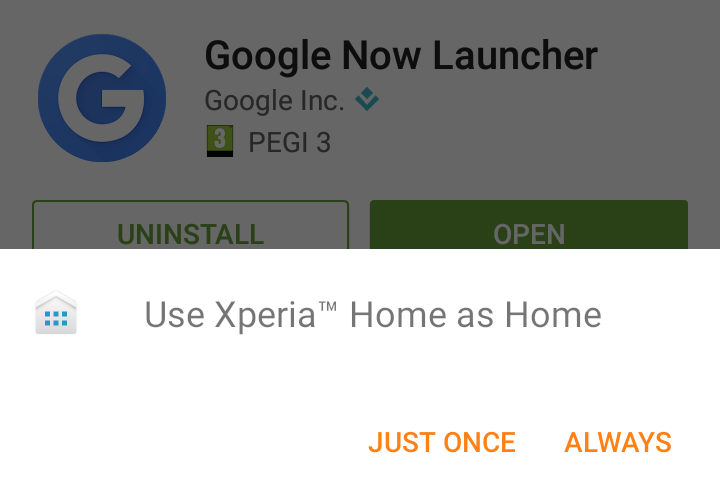 Step 3. Immediately you’ll notice a change to your app tray, whereby all your apps are listed alphabetically and on a clean white background. But this isn’t quite Android Marshmallow-style just yet. Also see: When will my phone get Android Marshmallow? 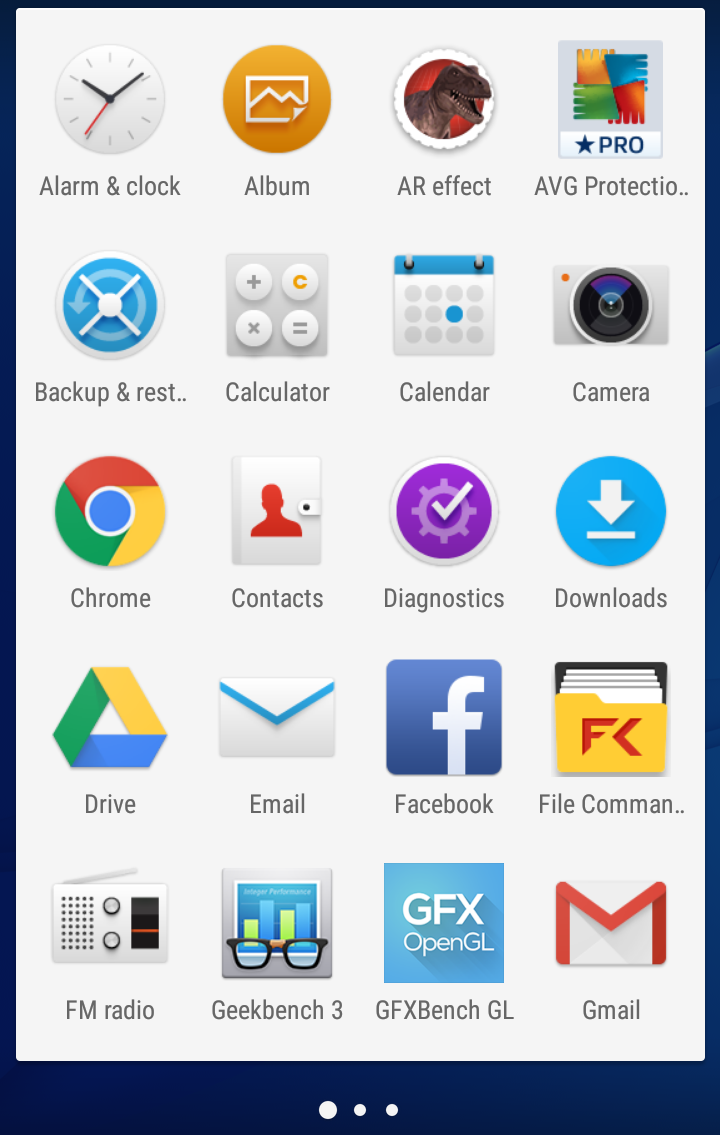 Step 4. Next you need to download and install the latest Google App by sideloading its APK file. You can do so by plugging the phone into a PC or Mac and copying the APK file to its Downloads folder, then opening it on a File Manager app on your phone and tapping Install. (Note that you’ll need to enable the ability to install apps from unknown sources in the Settings, Security menu first.) 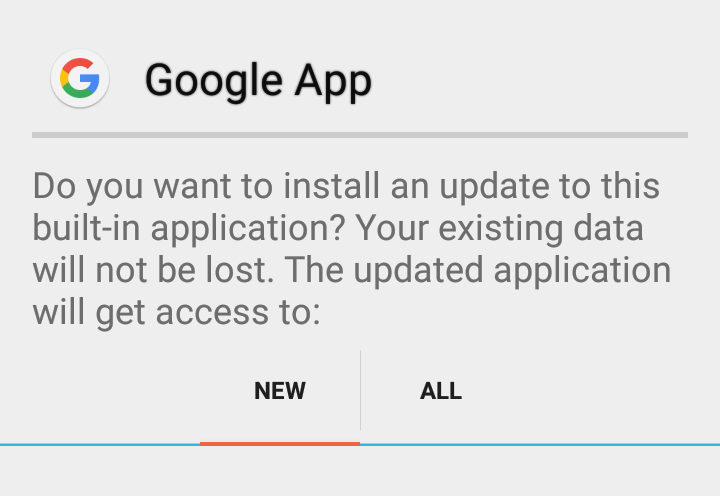 To get the latest Google App APK file you can do a simple Google search, or you can directly download from Google Play the latest version. To do so you’ll need to be running the Google Chrome browser with the APK Downloader extension installed. Navigate to the Google App on Google Play and hit the Download APK button.

(NOTE: It has been brought to our attention that the APK Downloader extension has been removed from the Chrome store, but there are several like it that should do a similar job. Check the Chrome Store for an APK Downloader here.) 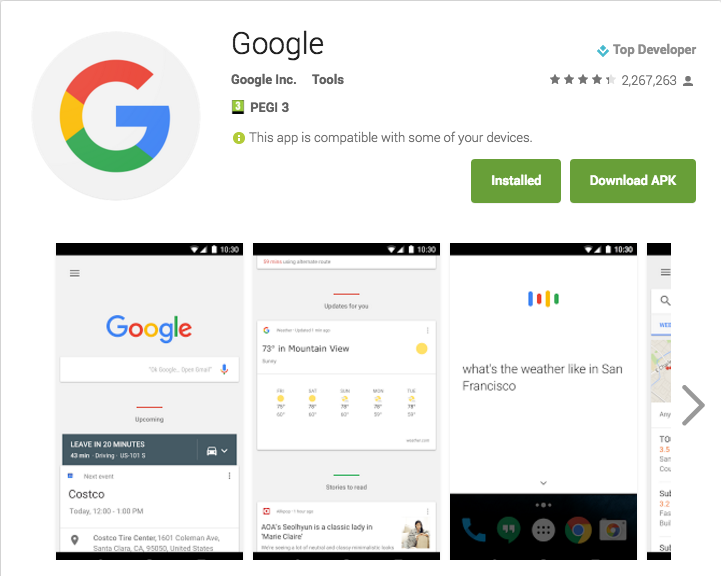 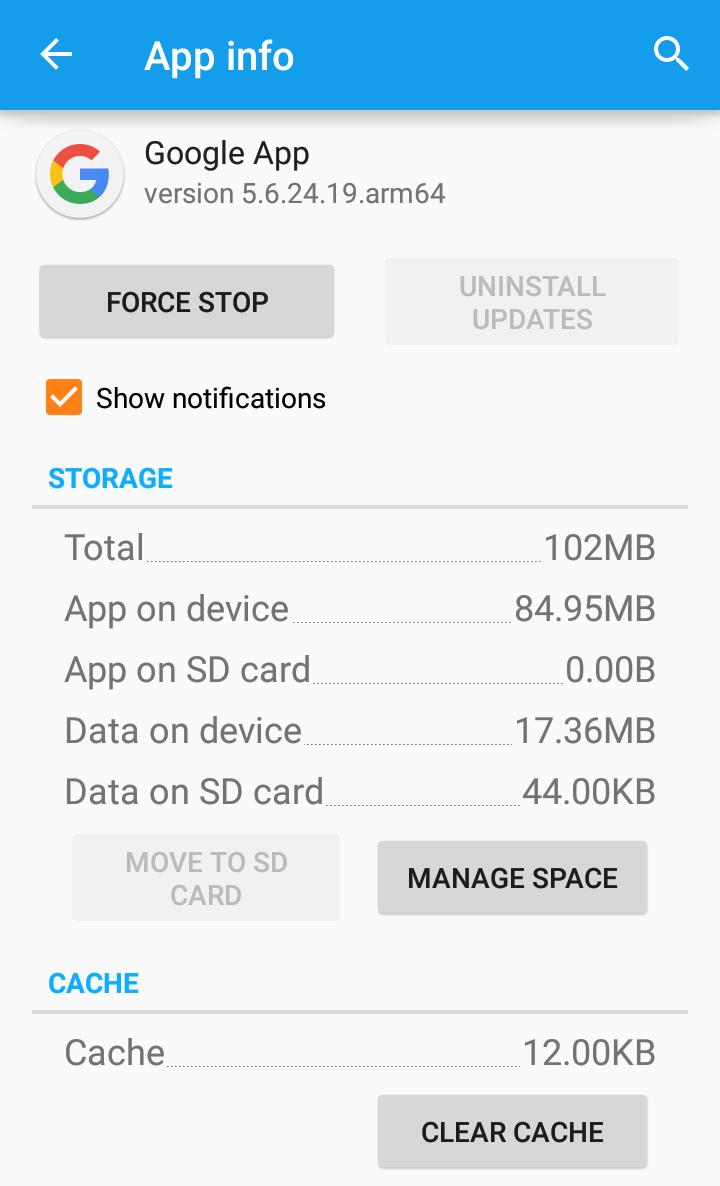 Step 6. Open your app tray and you should now see your frequently used apps listed at the top, and an alphabetical list of the other apps installed on your phone below. 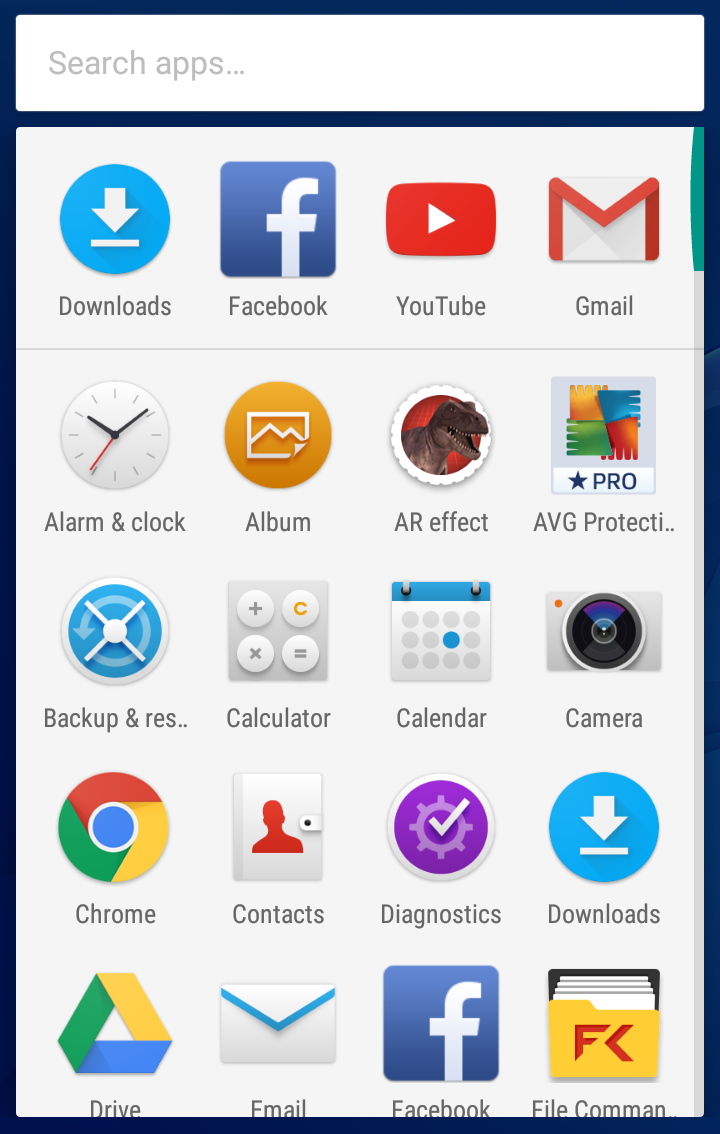