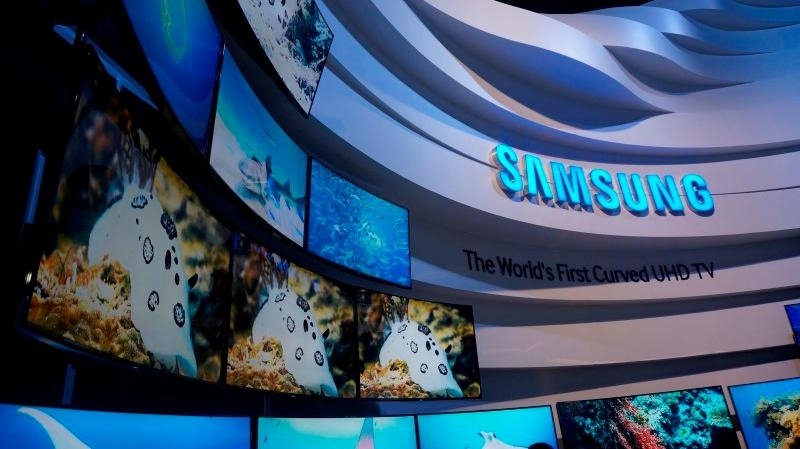 Now simply known as CES, not the Consumer Electronics Show, the biggest technology show on the calendar is here. While you’re sleeping off your Christmas and New Year’s celebrations, we’re in Las Vegas checking out the best new tech. Here’s what to expect from CES 2018 from Samsung, Sony, LG and more.

We’re bringing you full coverage of all the new technology coming in 2017 including phones, tablets, laptops, wearables, TVs and more.

Somewhat following in LG’s footsteps – see below – Samsung has already announced some products for CES ahead of its press conference which takes place on 8 Jan at 2pm local time.

We already know about the Galaxy A8 smartphone and the firm has also announced the first Thunderbolt 3 QLED curved monitor. Not a bad start but there’s more in the form of three C-Lab projects.

The first is called S-Ray (Sound Ray) which is a directional audio speaker that means you can listen to music without disturbing other people. S-Ray will come in a variety of products such as Neckband, Handy and a smartphone cover.

There’s also GoBreath, a recovery solution for people who have experienced lung damage, and Relúmĭno glasses, a smart visual aid to help people with vision challenges.

Great stuff from Samsung and there will be a lot more too including, we’re sure, new TVs and perhaps a smart speaker. The big question on everyone’s lips, though, is whether the Galaxy S9 will be on show – rumour has it we could see the first glimpse of it and the S9+ at CES.

Our guess is no, but fingers crossed we’ll see the Galaxy X in some form. 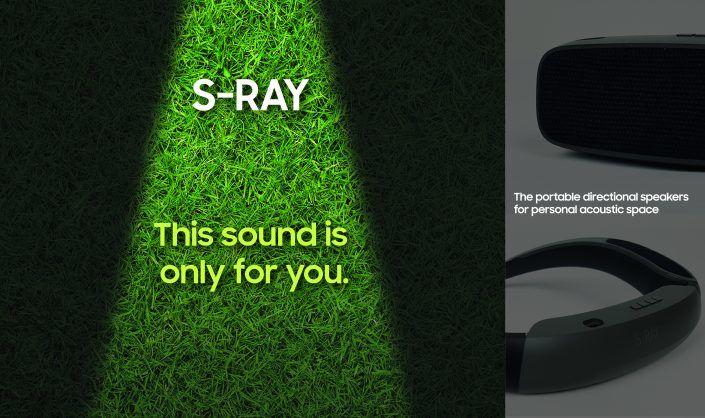 In true LG style, the Korean tech giant has already announced some new products ahead of CES.

A new pink version of the V30 smartphone called ‘Raspberry Rose’ might not be very exciting to most but there’s a lot more. There’s a new LG gram laptop, a larger version of its Styler smart wardrobe, a smart air-conditioning unit, new speaker line-up including soundbar and new monitors.

That’s a lot without even mentioning TVs, of which there will be many including am 88in 8K OLED model. LG has also announced its ThinQ artificial intelligence system which will be on its 2018 TVs to bring ‘hundreds’ of voice commands including third-party services. Some will make use of Google Assistant and Amazon’s Alexa.

Like Samsung and the Galaxy S9, there’s the question of whether LG will unveil the G7 smartphone at CES this year or not. 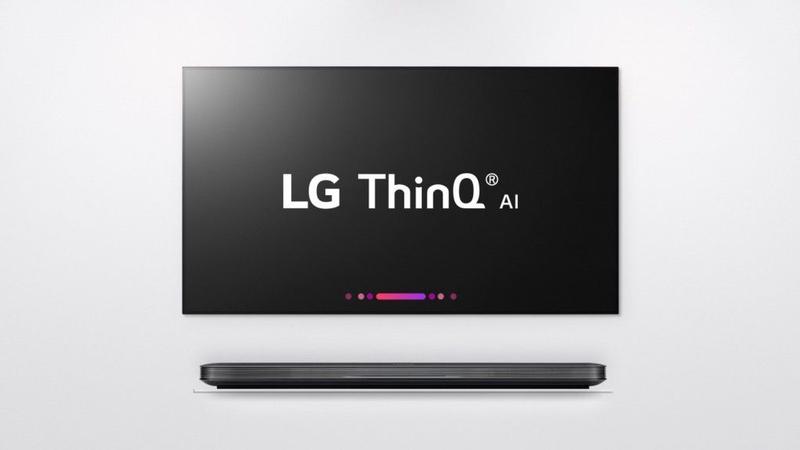 Over at Sony, things are a lot quieter but that doesn’t mean the firm doesn’t have anything to show at CES. It’s just holding it all back for the actual show.

At CES, you can rely on Sony to announce a raft of new AV products including everything from TVs, to headphones, to cameras. There will be a lot to feast your eyes upon so stay tuned.

What we’re most excited about is the prospect of Sony catching up with rivals by announcing a bezel-free smartphone. The firm’s range is long overdue a design overhaul and it could come in the form of the Xperia XZ1 Premium – although we hope the naming system is changed, too.

Full disclosure, Sony normally waits until MWC to announce a new flagship but it might bring things forward to avoid the clash with rivals and also to potentially be the first to announce a device with the new Qualcomm Snapdragon 845 processor.

Best of the rest

That’s the big three covered, but CES is an insanely large show so there’s far too much to cover here. So here’s what we’re excited about seeing in Las Vegas.

Tablets are all but dead, while laptops carry on serving a much needed purpose. We’re likely to see plenty of new models at CES from the likes of Dell, Lenovo, Acer, Asus and more. Expect some gaming gear from big names like Razer, also.

We’re not going to get product specific but we think there’ll be a real battle between VR (virtual reality) and AR (augmented reality) at CES, not forgetting MR (mixed reality) as well. Very few of these products so far have been a real commercial success so we’re keen to see what 2018 has in store.

There’s little doubt that the show will be flooded with new wearable devices, easy since the category is so broad. We’re not particularly expecting any major announcement from the likes of Fitbit but we’ll keep an eye out for anything interesting.

The word ‘smart’ is getting slapped onto almost anything these days and we’re expecting plenty more smart speakers with Alexa and Google Assistant. TVs are getting smart, once again, but with AI this time around and countless other categories will be adding this kind of technology too.

CES always seems to have a bit of everything, including the truly bizarre, so stay tuned to Tech Advisor for coverage.