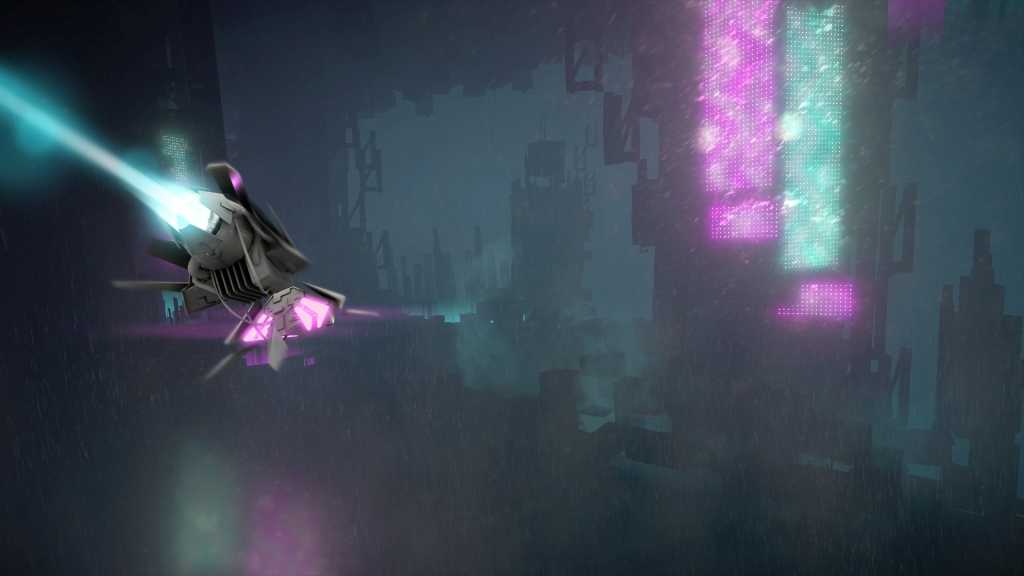 Who else apart from us used to play futuristic style racing games like Total Wipeout? While many developers are focused on shooters like Call of Duty: Black Ops 3 or open-world games like Fallout 4, developers Hello There are creating something that should spark excitement in the heart of any dedicated gamer. Enter Vector, a futuristic racing game with a musical twist. Here, we discuss Vector gameplay as well as release date rumours, leaked videos and screenshots. See also: Most anticipated games of 2015 & 2016. Updated 28 Jnaury 2016: There’s still no news on its release date, but we’re on the lookout for any updates.

Vector for PS4 rumours: What is Vector?

So, what exactly is Vector? It was one of a flurry of games that Sony announced during its press conference at Paris Games Week in October 2015, and is described by developers Hello There as “a new kind of multiplayer music game with a fusion between gameplay, graphics and music” and will feature exclusive song remixes from artists like AVICII to keep the game and its music interesting and unique.

In terms of gameplay, from the brief glimpse we got from PGW we can decipher that it’s a futuristic racing game reminiscent of Total Wipeout, but with a heavier focus on the graphics – especially graphics reacting to the beat of the music in the background, tying together for a more unified gaming experience. We can see panels in the ‘roads’ that may provide powerups to keep the game interesting, but at this stage its purely speculation based on the clips of gameplay in the reveal trailer.

What we do know is that there will be a multiplayer mode, allowing you to race against your friends with a backdrop of cool graphics that respond intuitively to the music being played.

Vector for PS4 release date rumours: When will Vector be released?

When will you be able to get your hands on this epic, AVICII-endorsed, beat-matching, futuristic racing game? Unfortunately, we have a while to wait until we experience it in our living rooms, as Vector was only given a general 2016 release date at its announcement during Paris Games Week. Though it was announced during PlayStation’s press conference, Vector wasn’t announced as a PlayStation 4 exclusive, meaning Xbox and PC gamers can still hold out hope that the game will be released for other platforms, although there’s no mention of support at this time. It’s January 2016 and we’ve yet to hear any official release date or price, but we hope the game will come out soon!

Make sure you keep checking back as we’ll be updating the release date section with more information as soon as we get it.

We can hear your cries of “Shut up and take my money” from here but unfortunately, Vector isn’t yet available for pre-order online – which isn’t surprising for a game that looks like its still in the early stages of production. As we get closer to its (yet unannounced) launch date, we assume pre-orders will start popping up so keep an eye on this page as we’ll be updating it with vendors as soon as we can.