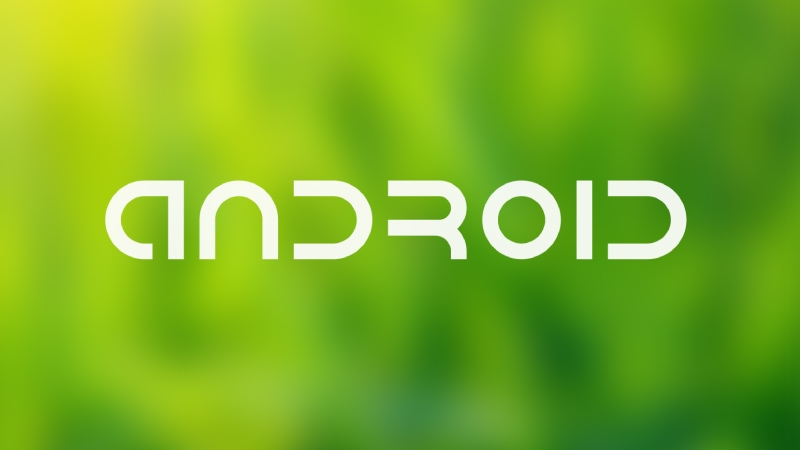 Given the huge number of apps available for free in Google Play, it’s all too easy to find yourself installing apps, never using them, and never deleting them. But leaving unused apps on your Android phone or Android tablet can be problematic if you’re low on storage space, you’ll waste data in downloading updates to those apps, and you will likely find your Android device performs better without them bogging it down. Also see: How to use app permissions in Android Marshmallow.

It’s always been easy to uninstall unwanted apps in Android – at least those that you installed yourself; some mobile operators or hardware manufacturers will preinstall apps you don’t necessarily want, but cannot delete. In Marshmallow Android has introduced a new, even easier to quickly rid your device of that unwanted software.

Below, we explain three easy ways to delete apps in Android Marshmallow. Also see: How to add storage to Android.

How to uninstall apps from the home screen 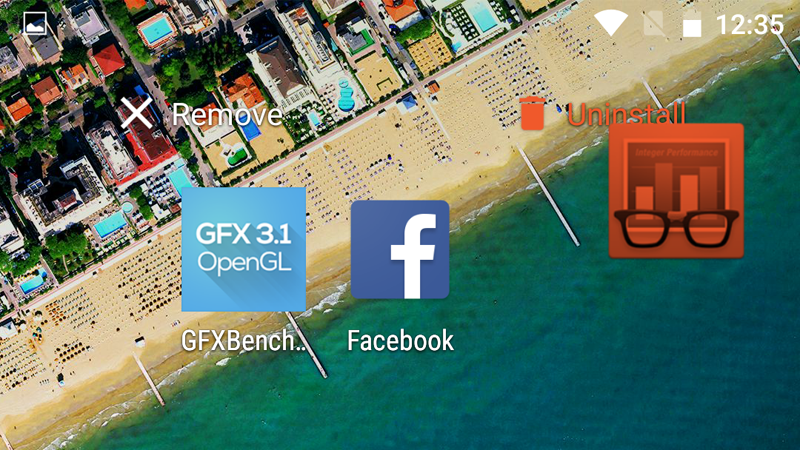 The ability to delete apps directly from the home screen is a new feature built into Android M, so this won’t work on earlier versions of Android including KitKat and Lollipop. Also see: How to use Now On Tap in Android Marshmallow.

Many users assume that removing an app’s shortcut from the home screen will delete that app from their phone or tablet; in fact this simply deletes the shortcut and the app itself remains in your app tray. Until now, that is.

Now when you tap and hold on an app shortcut on the home screen you’ll see two options appear at the top of the screen: Remove and uninstall. If you just want to remove the shortcut drag the app to the Remove option and let go; if you want to uninstall the app then drag it over to the Uninstall option and let go. The app will immediately be banished from your home screen and, if you’ve chosen Uninstall, your app tray too. Also see: When will my phone get Android Marshmallow?

How to uninstall apps from the app tray 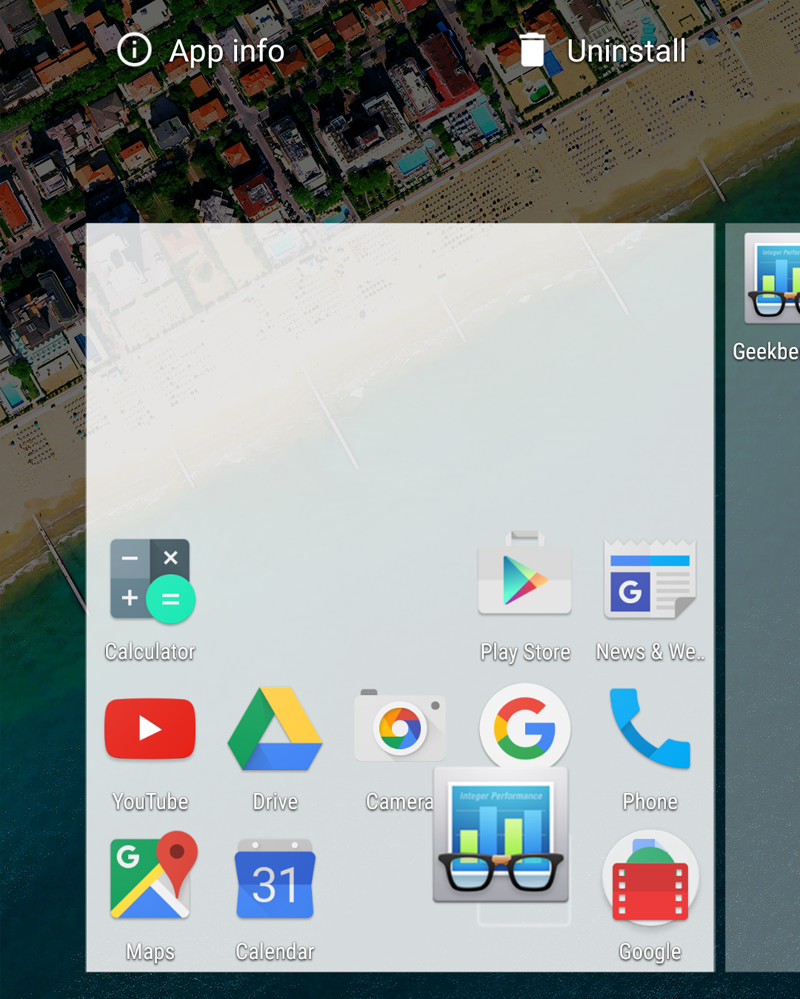 Before Android introduced this time-saving new feature, the easiest way to delete apps from Android was to do so from the app tray. Also see: How to add a lock-screen message in Android Marshmallow.

When you open the app tray and tap and hold on an app you’ll see an option at the top of the screen to Uninstall the app. As before, drag the app over to the Uninstall legend and let go to uninstall the app from your phone or tablet.

If there is no uninstall option then it’s likely that the app came preinstalled on the phone and you aren’t allowed to delete it. You might instead see an option to uninstall updates to that app, which will be taking up space on your device and unneccessarily so if you have no intention of using the app. In this case you should uninstall any updates, then look for a settings menu within the app tray that lets you hide apps you can’t uninstall and don’t want to see. Also see: How to move apps, data and more to SD card.

How to uninstall apps from Settings, Apps menu 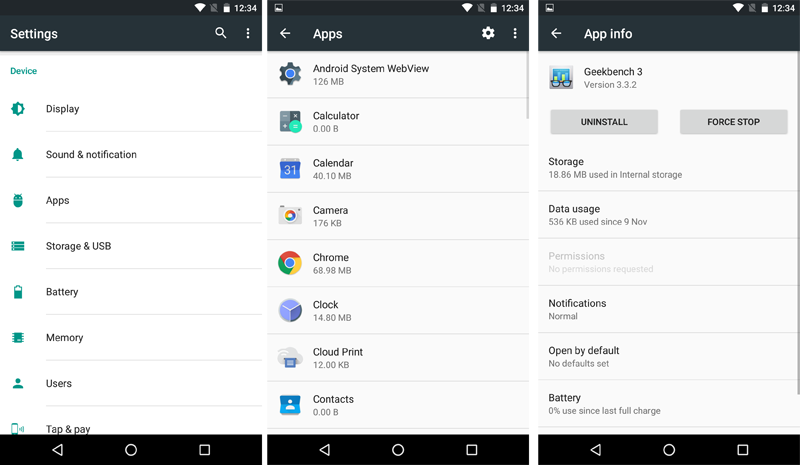 The third way to remove apps from an Android phone or tablet is to open the Settings app on your phone and select the Apps or Applications menu. Scroll down to the app you want to delete and tap to select it (you may need to select the Downloaded tab if it’s not visible here).

In the screen that opens you should hit Uninstall to delete the app.