With the same design as the pricier iPhone XS and XS Max but with a 6.1in LCD screen, the new iPhone XR uses much of the same hardware including the A12 Bionic chip. It’s the new iPhone everyone will want, but it’s not the small and cheap iPhone SE 2 we were hoping for.

You can buy the iPhone XR starting today, 26 October.

It’s available in a range of colours including white, black, blue, yellow, coral and red. 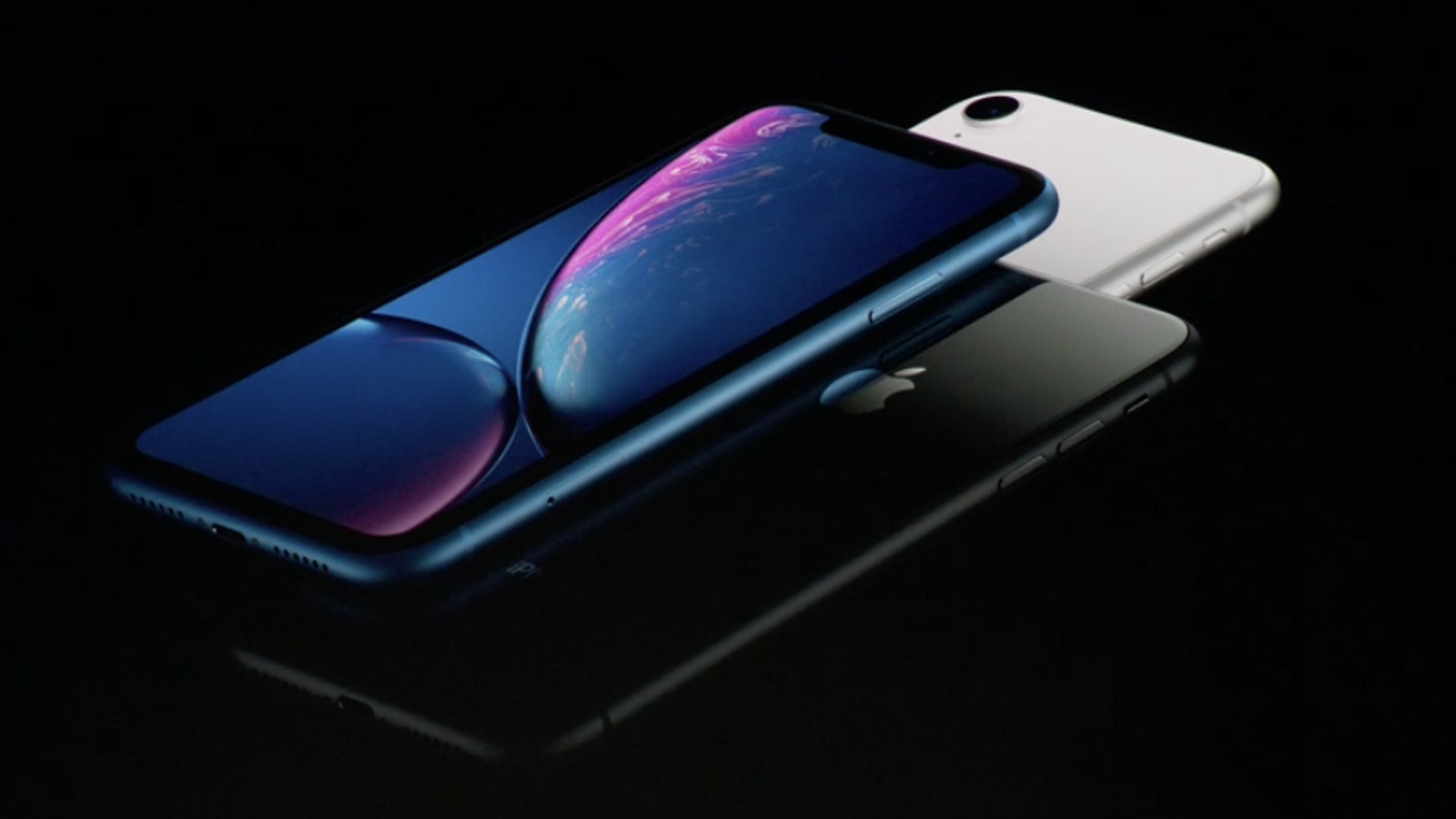 The iPhone XR is very similar to the iPhone XS and XS Max, sitting between them in terms of size with a 6.1in screen. The key difference here is this is an LCD rather than OLED panel, which Apple has termed a ‘Liquid Retina Display’.

It’s an edge-to-edge screen with 1.4m (1792×828) pixels and a pixel density of 326ppi. Although it’s larger than the screen on the iPhone 8 Plus, the phone itself is actually smaller. It’s built from 7000-series aluminium with IP67 waterproofing.

It has many of the same features, bar 3D Touch (it has Haptic Touch), such as the 120Hz touch-sensitive layer, wide colour display and tap to wake. It has no home button and instead is navigated using screen gestures.

The XR has the same Apple A12 Bionic processor as the faster models – a 7nm chip that Apple claims is faster than anything on the smartphone market with 15% greater performance on the CPU and 50% on the GPU than the Apple A11. It has just 3GB of RAM compared to their 4GB, however. 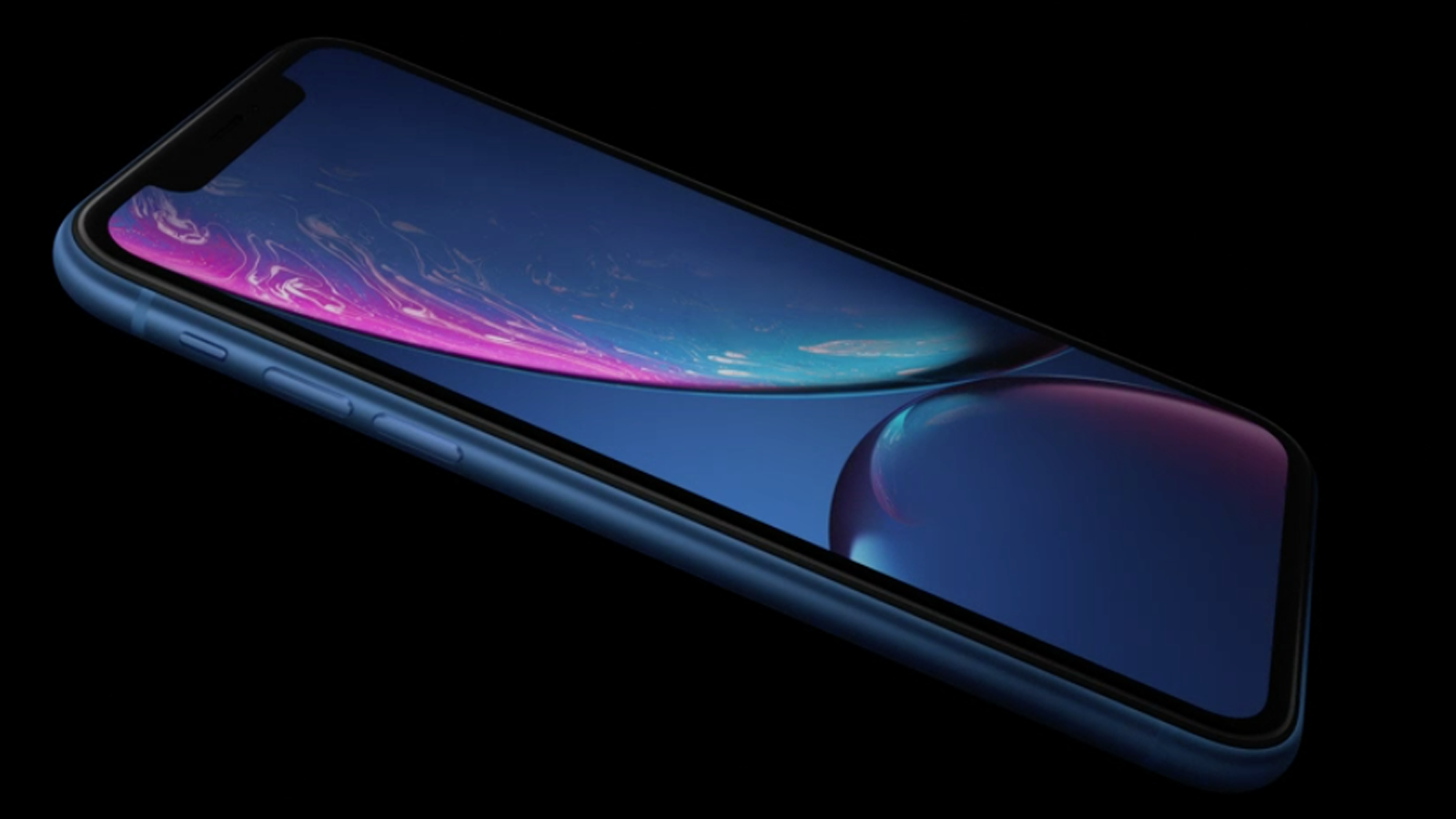 The camera setup is also the same… sort of. It’s a single- rather than dual-lens camera, but the one lens it does have at the rear matches that of the XS. This is a 12Mp wide-angle camera with a six-element lens, 1.4um pixels, f/1.8 aperture and an improved True Tone flash.

Also seen in the iPhone XS is the front camera setup. The XR has exactly the same Face ID system, and all the tech at the front including the 7Mp selfie camera, with a faster sensor and f/2.2 aperture, an IR camera and dot projector, is all present and correct.

Apple compares battery life to the iPhone 8 Plus and says it is an hour and a half longer.

Read next: Best new phones coming in 2018 & beyond