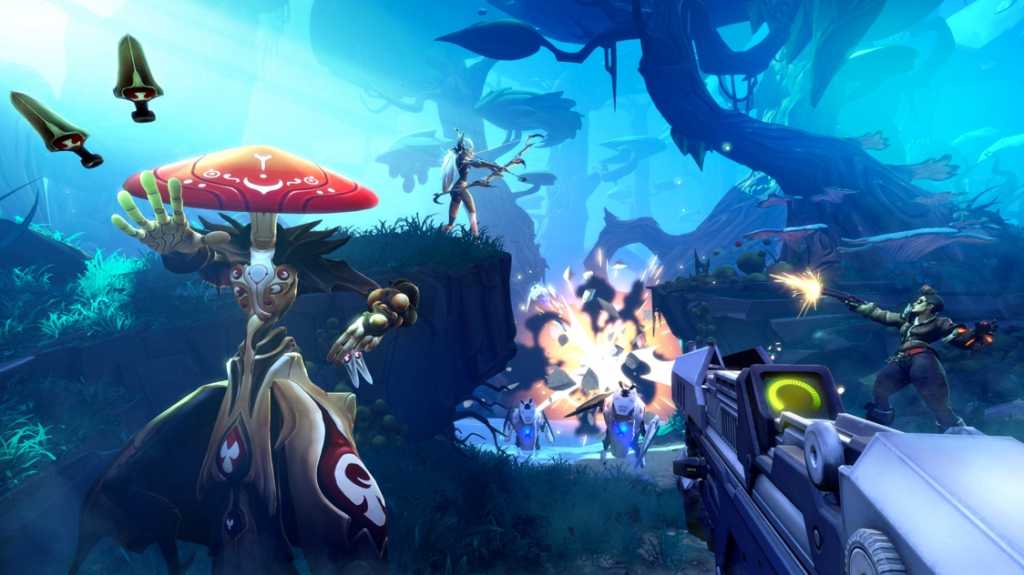 We round up some of the best deals as first-person shooter Battleborn goes on sale today. Here, we’ve got all of the Battleborn release date information you need, as well as details about what it’s like to play and screenshots and trailers to whet your appetite.

Battleborn UK release date: When is Battleborn coming out?

Battleborn went on sale in the UK on 3 May 2016, and is available for PS4, Xbox One and Windows PCs from Borderlands creators Gearbox Software.

Battleborn was first announced back in July of 2014 and was originally planned for a 9 February 2016 release before it was pushed back to May 2016.

Battleborn is available from a number of outlets, including Amazon, GAME, and Tesco, alongside Steam, the PlayStation Store and Xbox Store. However, by far the cheapest deals we’ve found today are from ShopTo, where you can get Battleborn for PC for just £34.86, while Battleborn for Xbox One and Battleborn for PS4 cost £37.85.

Battleborn is a fun, colourful first-person shooter that incorporates multiplayer online battle arena elements. It’s set on a star called Solus where each species fled to in order to escape when their planets and stars were destroyed by Varelsi.

Unusually, in the multiplayer mode, players will start with the same base level and they’ll unlock new skills and abilities during a match. The levelling system will reset when the next match begins. But there’s also progression for characters and players outside of the missions and matches, to help you unlock new skills and badges and titles.

To start with, there will be 25 playable characters with different abilities and weapons. One character has a katana, for example, while another has a bow for long-range attacks, and some have healing abilities.

There’s also going to be a Story Mode that players can choose to take on alone or team up with friends online or even split screen. 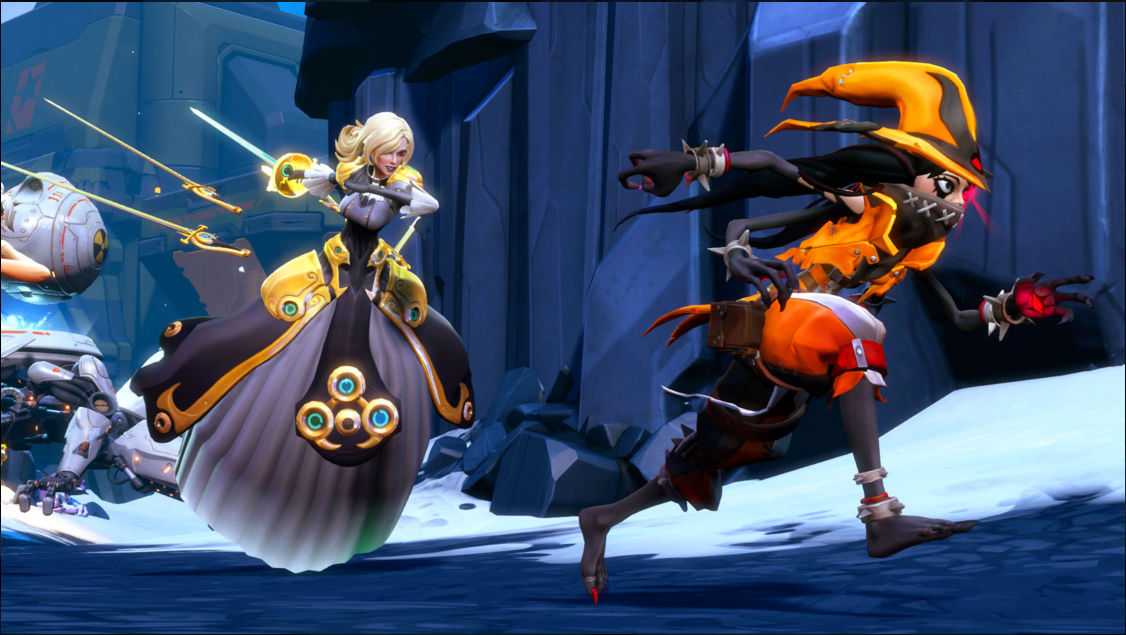 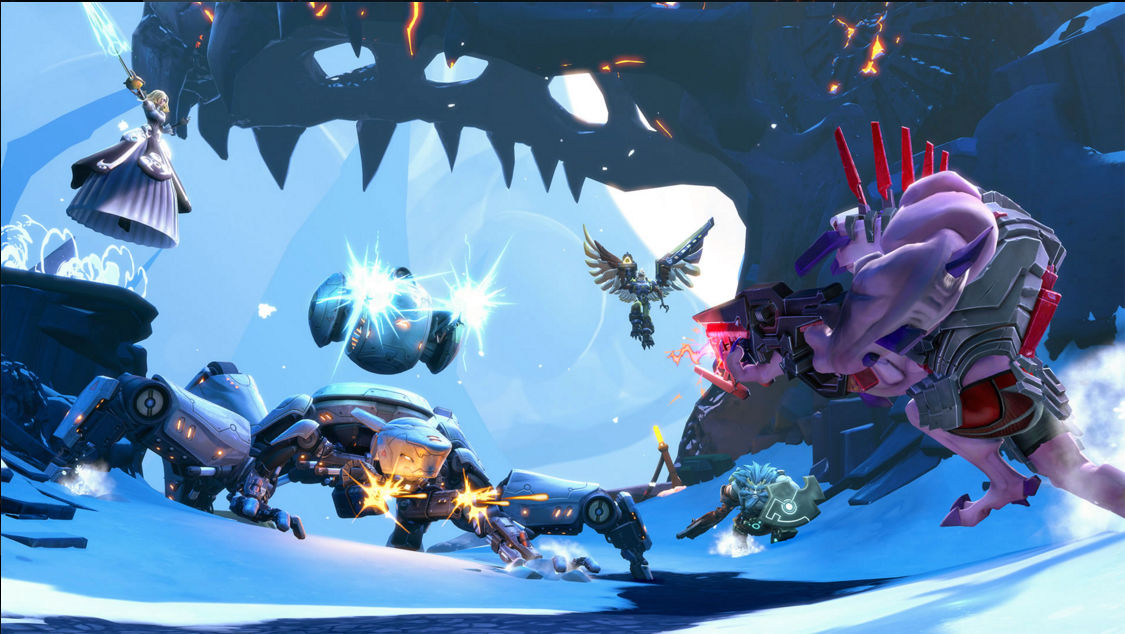 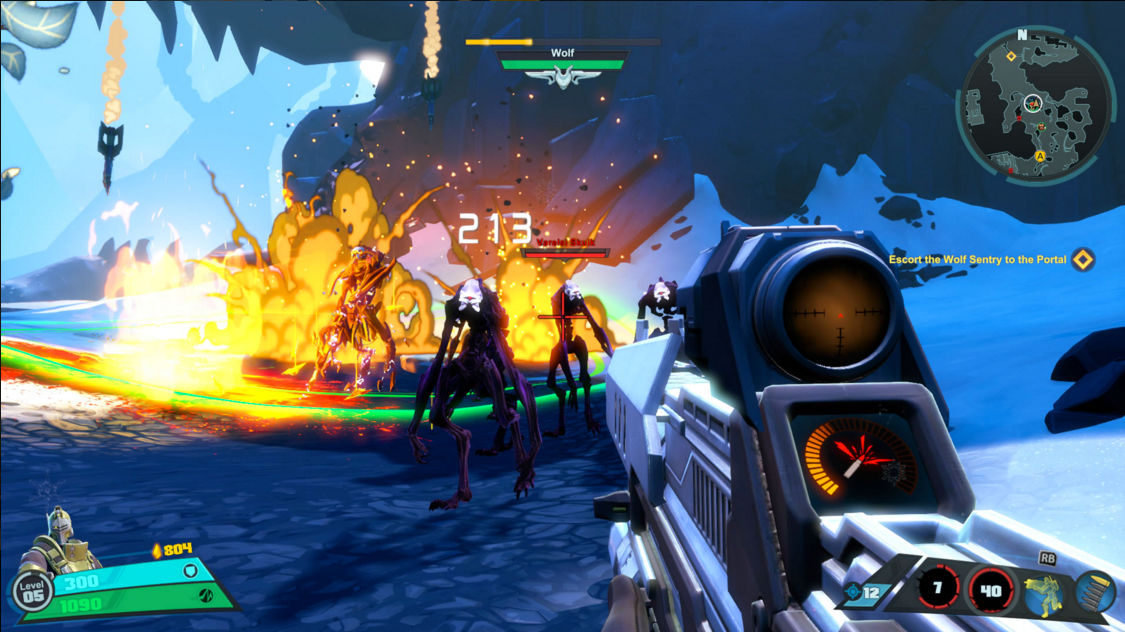