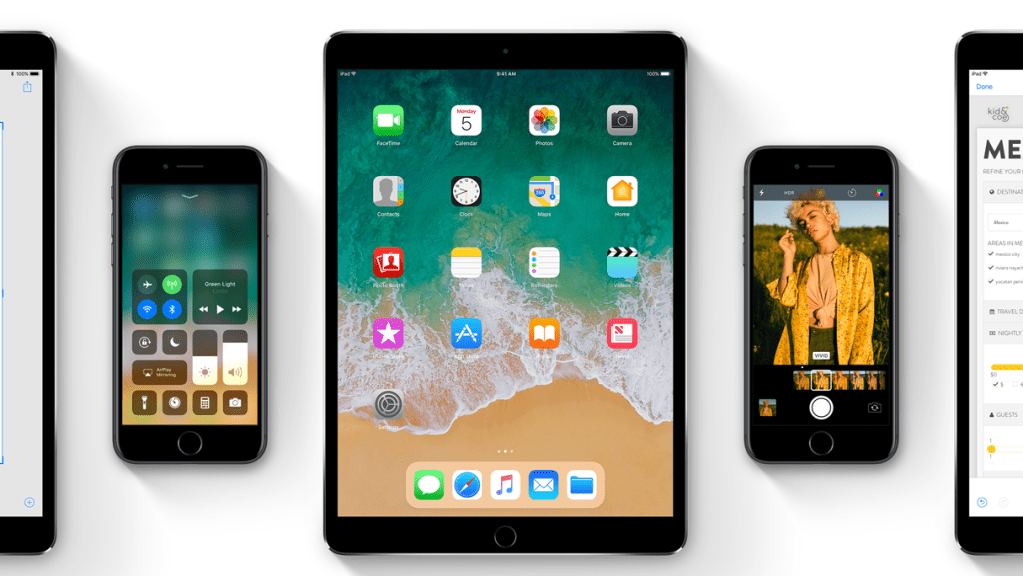 For almost as long as we can remember (and we do remember when you had to pay for iOS updates!) Apple has released the new version of iOS in September each year along with the new iPhone(s).

This year is no different, and the final version of iOS 11 became available to consumers on 19 September.

Only a week later the first update – iOS 11.0.1 – is rolling out. There are no feature changes, just bug fixes and improvements. Though if you originally installed the beta version you may not receive the update until you remove the beta profile from Settings > General > Profiles. Once you’ve done this, reboot your iPhone to see the latest official software update.

When is the iOS 11 release date?

The public release of iOS 11 was made available on 19 September/ Use our step-by-step guide to install it.

What new features does iOS 11 have?

Apple announced a huge number of new features for iOS 11 during WWDC 2017. Many of the key features are only available for iPad, but there are still plenty of great improvements coming to the iPhone too, such as a customisable Control Centre, the ability to scan QR codes and records whatever happens on your screen as a video.

If you have an iPhone 6S or later, photos will be saved by default in the new HEIC format. Here’s how to convert HEIC to JPG.

Some of the new features of iOS 11 are shown in a series of videos including the one below. You can find the rest, including Apple Pencil and file management, on YouTube.

Apple launched the iPad Pro 2 during the keynote on 6 June, and also introduced a new 10.5in model to the series. It’s clear that with iOS 11 and the iPad Pro updates, the company is keen to focus on productivity and multitasking, bringing the iPad ever closer to a laptop alternative. 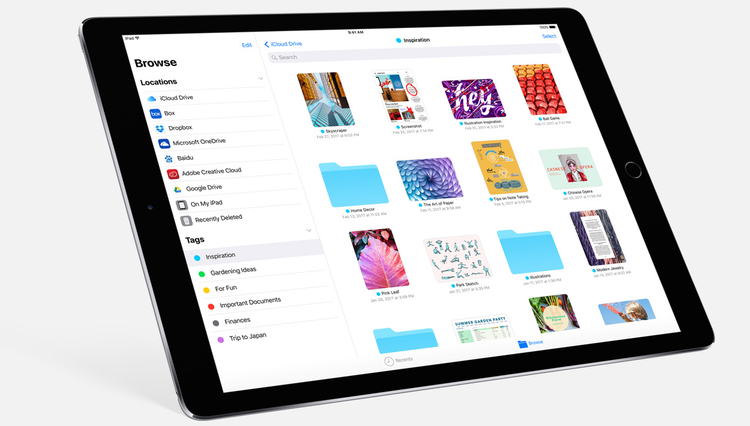 New in iOS 11 for iPad is the Files app. As the name suggests, it brings all of your files together into one easy to access and search space on your iPad. Organisation on an iPad is set to get a whole lot easier, and you can even access and organise files from other iOS devices, iCloud Drive and third-party services from the Files app too.

Additionally, the iPad is set to get a new Dock. It’ll be available from any screen in a similar fashion to the way it works on macOS. It’ll mean easier opening and switching apps, and it’s completely customisable too. Plus, it’s smart enough to be able to present you with apps it thinks you’re likely to need next. 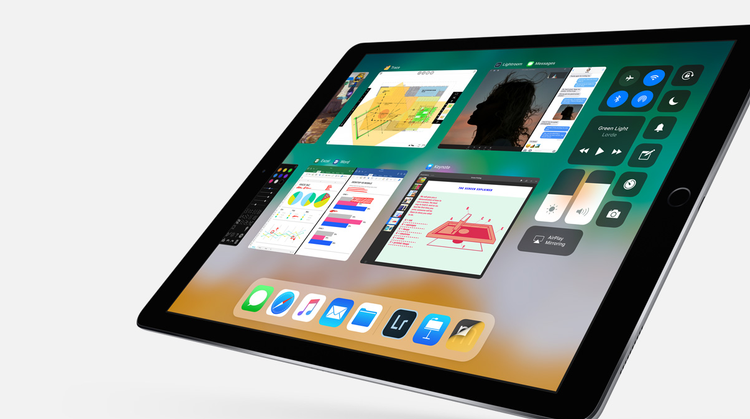 That lends itself nicely to the new Multitasking features available for iPad in iOS 11. You’ll be able to open a second app right from the Dock and have both apps active side by side in Split View or Slide Over. There’s also a new, redesigned App Switcher to make things even easier.

Plus, you’ll get new Drag and Drop capabilities that’ll let you move attachments, images, text and more between one app and another simply by tapping and dragging.

If you’ve got an Apple Pencil, iOS 11 adds new improvements there too. It’s more versatile than before, adding new Instant Markup features, Instant Notes and Inline Drawing. There’s also a new Document Scanner in Notes that lets you scan a document, and then sign it with the Apple Pencil.

Apple has also improved the keyboard for iPad, adding a new QuickType keyboard that offers letters, numbers, symbols and punctuation marks in one keyboard rather than forcing you to switch between views.

For those without an iPad, you’ll be pleased to hear that Apple hasn’t forgotten about you.

There are new Camera and Photos features, particularly Live Photos with new ‘Effects’ that are very fun to use: Loops, Bounce and Long Exposure.

There are also new filters, and Portrait photos on the iPhone 7 Plus have been improved too.

The App Store has been completely redesigned with Apps, Games and a new Today tab.

Messages gets several new features including a new App Drawer which contains the new Apple Pay feature for paying contacts via iMessage as well as Stickers and lots more.

Apple Music is also improved with new Friends features. You’ll be able to see their public profiles to find out what they’ve been listening to.

AirPlay has been upgraded to AirPlay 2, with new mult-room controls available: 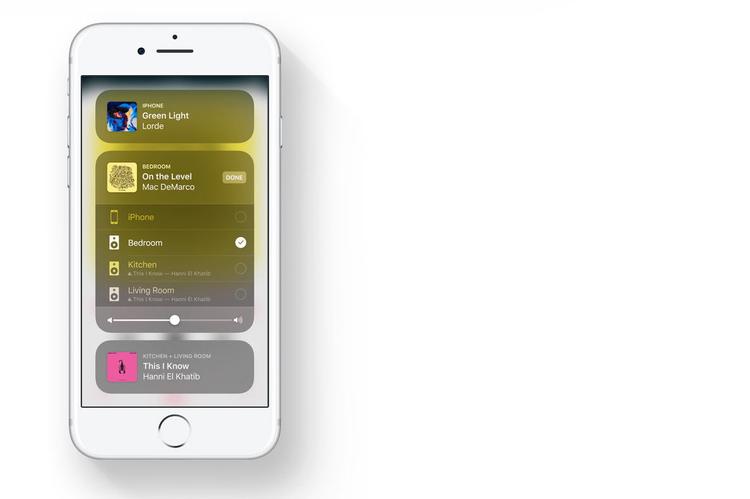 Control Centre has been redesigned to fit onto one page, and it’s customisable with access to more settings than ever before: 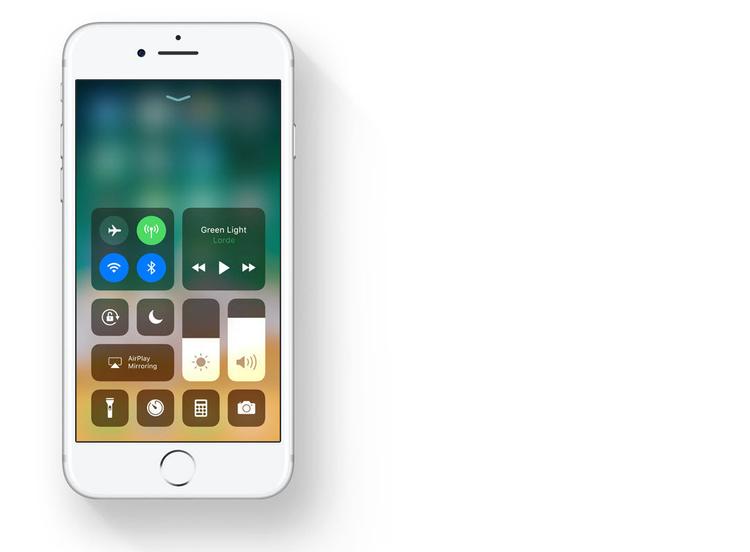 The Lock Screen and Notifications have been combined to make things more convenient, and there’s a new Do Not Disturb While Driving feature which is a great new safety feature we expect many will make use of.

Indoor maps are coming for shopping malls and airports, and there’s now Lane Guidance for when you’re using the Maps app for driving. 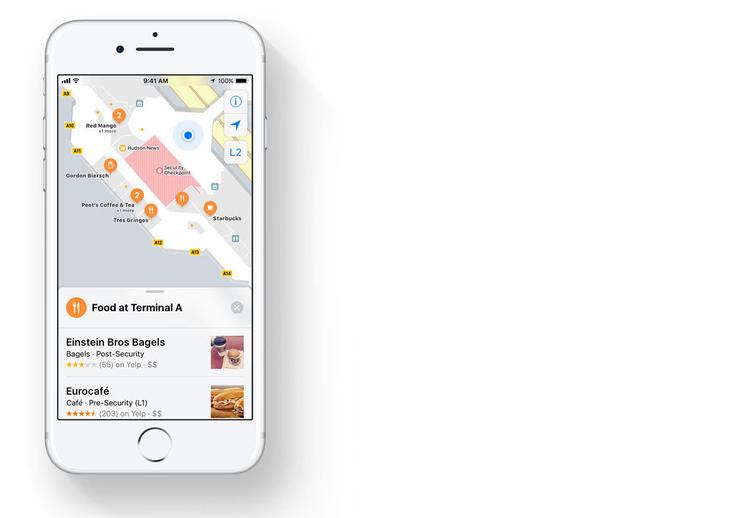 Which iPhones and iPads will get iOS 11?