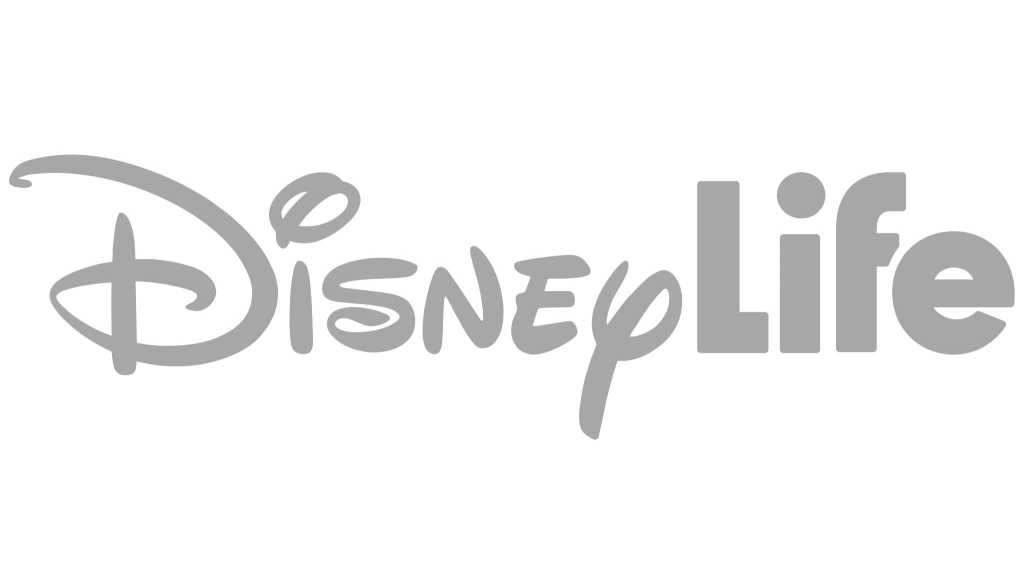 Disney fans frustrated by the limited selection of films on major streaming services like Netflix and Amazon Prime may be happy to find that there’s an alternative: Disney Life.

Disney’s own streaming service offers a massive selection of films and TV shows made by Disney and Pixar, and costs less per month than almost any other streaming service. It’s only available in the UK right now, but Disney has big plans for the service in the future, with a US launch under the name Disney+ and exclusive content including new Star Wars and Marvel TV shows on the way.

What is Disney Life?

Disney Life is, essentially, Netflix or Amazon Prime Video for Disney fans, a subscription-based video streaming service offering exclusively Disney content. However, there is a key difference between DisneyLife and the likes of Netflix: alongside streaming of its movies and TV shows, the company will also offer consumers a variety of extra content including behind-the-scenes footage, animated shorts, stories, and music.

TV content includes just about everything ever aired on the Disney Channel, while films range from animated Disney classics like The Lion King or The Jungle Book to a whole range of live action films you might not think of, like Secretariat or The Three Musketeers.

Disney subsidiaries are included too. Best represented is animation powerhouse Pixar, with most of the studio’s films and animated shorts included. Star Wars and Marvel also appear, though for the moment content is limited to their respective animated TV series and shorts – the main films are still tied up in streaming deals with other platforms, but Disney eventually plans to bring them all exclusively onto Disney Life.

It’s also worth bearing in mind that some of the most recent movies aren’t on Disney Life yet thanks to deals with other streaming services. Instead you can often find them on Now TV first – and in fact Now TV’s Cinema Pass also has a massive selection of other Disney movies and shorts, so if you care mostly about the films and not the TV shows this might be a better bet, giving you almost as many Disney films along with a selection of movies from other studios.

How much does Disney Life cost?

Here’s the best news: Disney Life only costs £4.99 per month in the UK, making it cheaper than any of the main rivals, and there’s a seven-day free trial so you can test the service out for yourself before you commit.

The price makes sense given it’s limited to Disney content, but it seems even better when you consider that it lets you download content to watch offline, and create up to six profiles to use on ten different devices, making it ideal for families. You can even stream on four devices at one time, one of Netflix’s most expensive features.

Oh, and once you’re a member you get a ten percent discount at the Disney Store, so there’s even better value to be had if you know you regularly buy Disney toys and merchandise.

What devices does it work on?

As we said above, you can use Disney Life on up to ten devices, but only if they’re compatible.  Disney’s site has a full breakdown of what works and what doesn’t, but the basic takeaway is that the best bet is an iOS or Android phone or tablet, which will give you full access to the service.

Using a web browser, or streaming devices like Apple TV or Fire TV will let you watch movies and TV shows, but not access the selection of books and music. Sadly, there’s no support at all on smart TVs, or games consoles like the PS4 or Xbox One.

When will Disney Life launch in the US?

Right now Disney’s streaming service is exclusive to the UK, where it launched back in 2015, but it’s been successful enough that the company is now bringing it to the US – and eventually worldwide – under the name Disney+.

There’s still a little while to wait though. Thanks to existing exclusivity deals with other platforms, DisneyLife won’t launch in the US until November 2019, when it will be joined by new exclusive content, including live action Marvel and Star Wars shows.