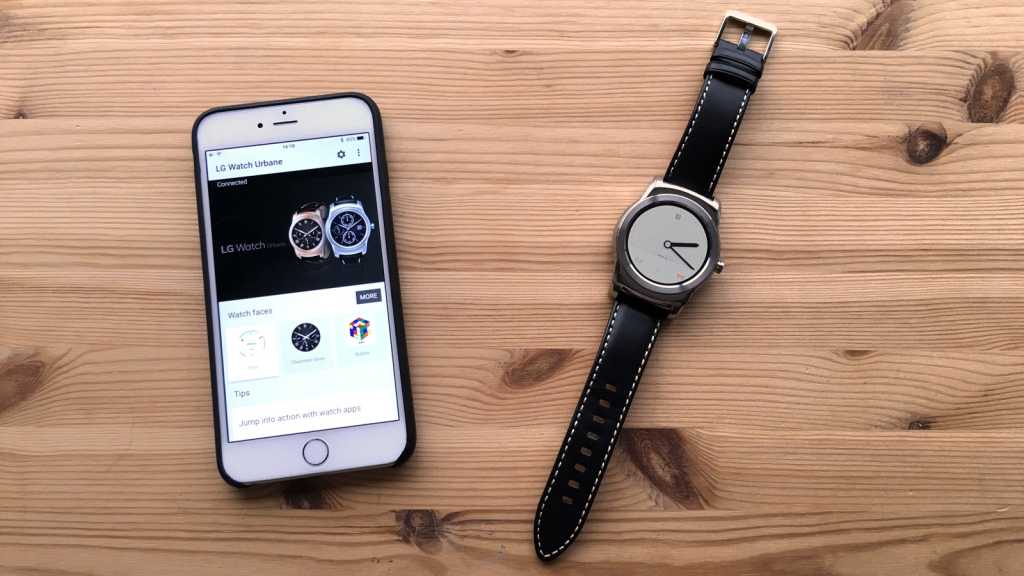 Smartwatches are becoming more prevalent, but it’s still fairly rare to see anyone wearing one. If you own an iPhone, you might think your only choice is an Apple Watch, but you’d be wrong. You can download the free Android Wear app and pair a Wear smartwarch. However, serious limitations in the way these devices talk to each other means you’ll want to think twice.

How to use Android Wear with iPhone: which models are supported?

There’s no restriction on which smartwatches work with the iPhone, but your device will need to be running the latest version of Android Wear – certainly 1.3 or later.

You’ll also need an iPhone 5 or newer running iOS 8.2 or later. You can go to g.co/wearcheck on your phone to verify if it’s compatible. Bear in mind that if you have a watch with firmware that’s too old, you’ll have to update it using an Android phone as it won’t pair with an iPhone.

How to use Android smartwatch with iPhone: Pairing and setup

Once you’ve installed Android Wear from the App Store, the process is the same as on an Android phone ( see our video guide here). You’ll need to turn on Bluetooth and enter the pairing code shown on the watch on your iPhone when prompted in the app.

You’ll be asked to give permission for location services, notifications, access to your calendar and more. It’s unwise to disable these as your watch isn’t going to be much use without them. You’ll also need to opt into Google Now and – obviously – sign in to your Google account.

When the process is finished and any firmware updates installed you can go to the settings section in the app and choose which apps can send notifications to your watch, including ‘rich Gmail notifications’.

How to use Android Wear with iPhone: Disadvantages compared to Apple Watch

While there’s some integration with iOS, it’s not nearly deep enough to be useful. The Apple Watch has access to areas of iOS that Android Wear doesn’t, so you’re not going to be able to use Siri or other features.

Worse still, you won’t be able to use some Android Wear features. Not only is there a more limited selection of watch faces (we were using the LG Watch Urbane with an iPhone 6 Plus), but you can’t install apps.

That’s right – it’s not possible to install any extra apps on your Wear smartwatch when used with an iPhone.

Notifications on Android Wear (and the Apple Watch) are generally a bit limited. Thanks to APIs, app makers can add actions you can use to respond to notifications. But there’s more bad news in the Wear-iPhone partnership: those custom actions don’t exist. You can merely dismiss or block the notification.

Things are little better with Google’s own apps, as you can archive, delete or reply to Gmails. Replies are dictated using Google Now, or you can draw on the screen to search for a suitable emoji. 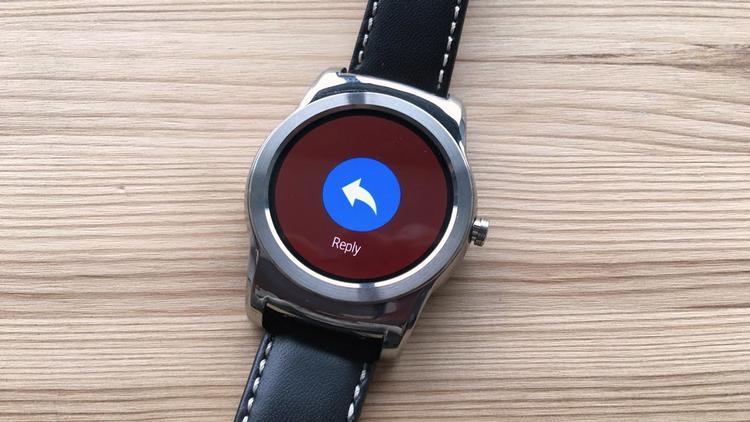 But the more you use your watch, the more limitations you’ll find. While you can use Google Now to do many things, from translating words to converting weights and measures, you can’t say “give me directions to the British Library” and get turn directions on your wrist.

And when you set reminders, these don’t appear in the iOS Reminders app. Similarly, your agenda is only what’s in your Google calendar, not your Apple / iCloud account.

Apple is never going to allow third parties to have the same feature set as the Apple Watch, nor integration with its own services including iMessage. For this reason, and the fact an Android Wear watch will be bereft of extra apps, it will always be a better partner for an Android phone.

The bottom line is that unless you just happen to have a Wear device lying around, please don’t go out and buy one thinking you’ll have a great experience when you pair it with your iPhone.