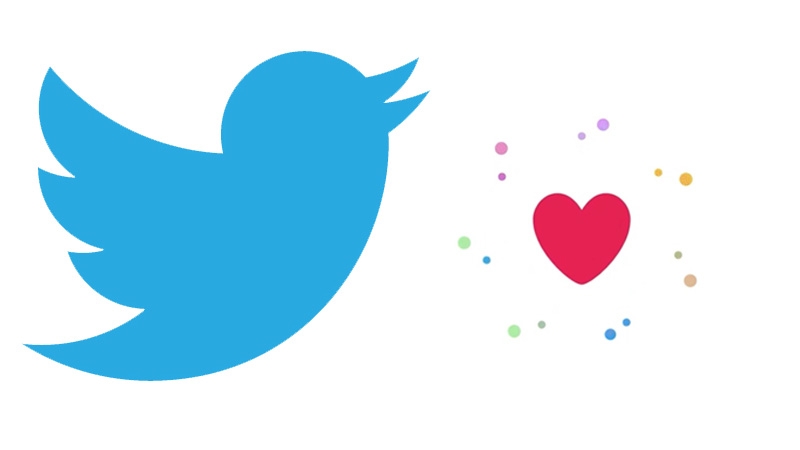 Twitter recently announced that it would be scrapping the Favourite icon, and would instead be replacing it with a more universally recognised heart icon. The favourite button has been around for years, with tweeters using it not only to express interest in a tweet, but also as a bookmark to read articles at a later date. Is the heart an appropriate change for the company? We discuss the reasons behind the change, and also how to replace the new heart icon with an emoji of your choice. Also see:  Best Twitter tips & tricks.

How to change the Twitter heart into any emoji: Why did Twitter change from a star to a heart?

Recently, Twitter announced that the iconic favourite star icon would be no longer, and instead would be replaced with a much friendlier heart icon. Twitter has explained in a blog post on its site that the decision came as the company wanted to make Twitter “easier and more rewarding to use” and the star icon could “be confusing, especially to newcomers”. The heart is a popular, more universal icon to use to express interest in a post or subject, and is used most prominently by Facebook-owned Instagram, as well as Twitter’s own Periscope.

So, why is the heart icon used universally, and why has Twitter decided it should replace the star icon? According to Twitter, the heart is a “universal symbol that resonates across languages, cultures and time zones” and that the heart is much more expressive than most icons, allowing you to convey a range of emotions, which is best demonstrated by Twitter’s own heart icon intro:

As you can see from the above examples, a heart icon seems like a much more appropriate response for a number of situations, from tweets about getting a new job to ones about a relative passing away. The heart can show both celebration and support, whereas the star only did the former.

How to change the Twitter heart into any emoji

With all that being said, there is a way for users to switch back to a star icon – or use any other emoji for that matter. First noted by Twitter user Robert McNees, it’s worth noting that this change will be visible to you and you only, and will only work using Twitter for web on Chrome or Firefox. 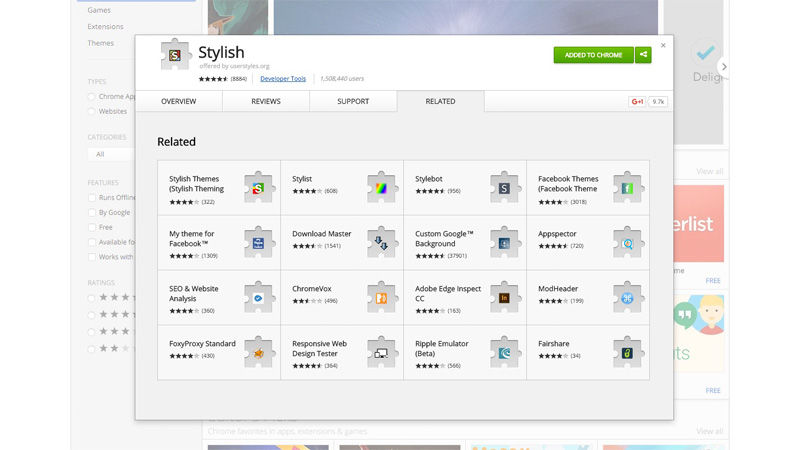 Step 1: Install Stylish. The first step in replacing the Twitter heart with an emoji of your choice is to download Stylish, a browser extension for Chrome or Firefox (we’ll be using Chrome for this tutorial). It’s free to download, and should only take seconds to install, but you may need to restart your browser to complete the process. 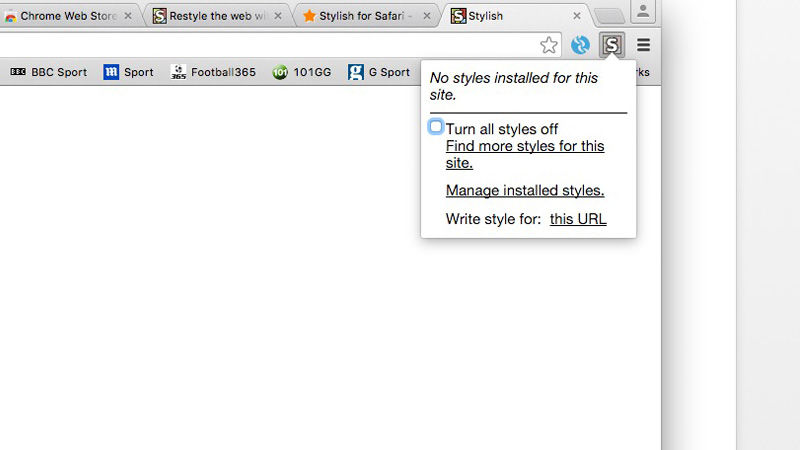 Step 2: Paste the code. Once you’ve installed Stylish, simply click on the icon and select “Manage installed styles”. In the main body of the window that opens, copy and paste the following text (including the indents):

Step 3: Choose your emoji. Replace the poop emoji with an emoji of your choice. If you’re on a Mac running OS X Yosemite or later, you can access emoji by pressing Control, Command and Space bar.

Step 4: Apply the code to Twitter website. Underneath the main body of text, you should see an “Applies to” field. Add “twitter.com” to the fiels and select “URLS on the domain”. 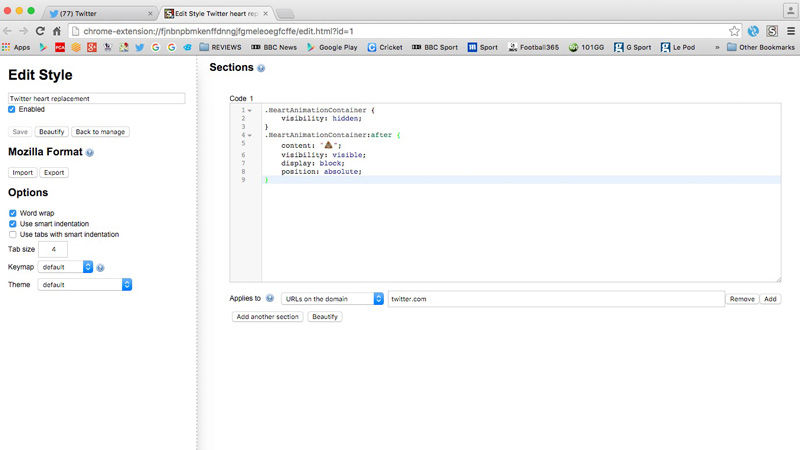 If you’ve filled in all fields correctly, simply hit the Save button in the top left hand corner and head to Twitter. The heart symbol should now be replaced with the emoji of your choice, and you’ll be free to favorite tweets in your own special way. 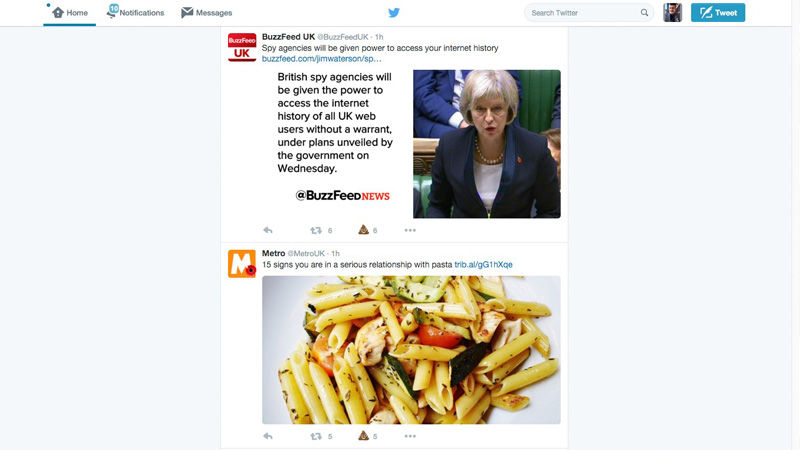 Please note: some websites have been sharing incorrect code, as the code provided uses apostrophes instead of speech marks, which causes an error to occur. If the Twitter heart icon disappears and isn’t replaced with emoji, this is more than likely the case; all you need to do is delete the ‘ around the emoji and replace it with “ and the issue should be fixed.

Read next: How to use the new Snapchat filters