Gran Turismo is one of the best-known racing sims and ‘Sport’ is the latest title in an illustrious line since 1997. It’s the first Gran Turismo game to be released in the years since the PS4 went on sale, with the previous Gran Turismo 6 coming out in 2013 for the PS3.

Following a positive November 2017 launch, the developers have promised an update that’ll add even more to GT Sport – but will it offer? Here, we discuss the release date and details of the upcoming GT Sport update alongside the best GT Sport deals and trailers.

Despite only being released in November 2017, you can buy Gran Turismo Sport from various retailers including Amazon for £26.95.

When is the Gran Turismo Sport update coming out?

So, when exactly is the Gran Turismo Sport update going to be available? The first part of the update came in the form of patch 1.06 on 27 November 2017, but this only features a slither of what the upcoming update will offer – you can find out more about what the update includes below.

So, if patch 1.06 doesn’t include everything promised in the GT Sport update, when will it drop? According to a PlayStation Blog post, the developers are aiming for a December 2017 launch for the rest of the new content. There’s not a solid release date available just yet, but seeing as it’s now December, we imagine it’ll be made available in the next couple of weeks.

Of course, we’ll update this section with more information as soon as we receive it, so head back soon for the latest GT Sport update release date news. 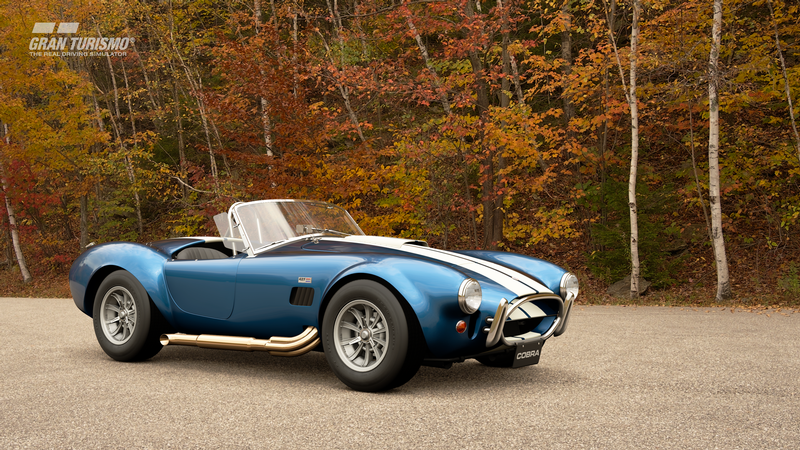 What will the Gran Turismo Sport update offer?

Considering that GT Sport was only released in November 2017, the update shouldn’t add much, should it? It turns out that the update offers quite a bit of new content, and despite it not yet being available, a PlayStation blog post has detailed what we should expect.

First up, Patch 1.06 that was released at the end of November added three free new cars along with changes to various features. The changes are good though, allowing players to access the Livery Editor, Scrapes and Campaign mode while not connected to the internet – something not initially available despite no real need for an internet connection.

Oh, and as with most early game patches, there are also tweaks and adjustments to balance gameplay. But that’s only the beginning – the biggest new addition to the game is the introduction of the GT League, coming in December.

Coming as part of a free update, GT Sport will offer a new single-player mode called GT League, based on the GT Mode of previous GT Sport titles. Similar to the campaign featured in Forza 7 and Project CARS 2, GT League is a single-player campaign where players are tasked with racing their way through a series of cup competitions, from beginner to pro, in a variety of different cars and environments.

With such a wide variety of competitions available in GT League, GT Sport gamers will also be treated to a bunch of new cars to use – 12 to be exact, with 50 more being added by March 2018. You can see the full list of confirmed cars being added below:

What Sony has said is that it will be more substantial than the Prologue games, but the main GT7 game is still a way off in the future.

Despite this Gran Turismo Sport is a seriously ambitious racing game. The man behind the series, Kazunori Yamauchi said that “GT Sport is going to be offering a level of innovation that hasn’t been seen since the first Gran Turismo.”

This alludes to the fact that it wants to be considered a form of motorsport in itself.

At the game’s unveiling, developer Polyphony chose to focus on the fact that GT Sport will be the first game to partner with the FIA, which means the game will be officially recognised as a form of motorsport.

It isn’t the first time Gran Turismo has been used to bridge the virtual and real worlds, however. Since 2008 the GT Academy has been picking the best gamers to drive in real racing cars.

In GT Sport, there will be two championships which run for a whole year: Nations Cup where you drive for your country and Manufacturers Cup where you race for your favourite car maker. Trophies will be awarded for both.

Gran Turismo Sport will also feature live races broadcast around the world with commentary. Just like real motor races, the best e-drivers will compete in weekend events and you’ll be able to spectate via the game’s “TV quality cameras”.

Plus, by playing the game and fulfilling certain requirements you’ll be able to acquire a real motorsport licence – an FIA Gran Turismo Digital Licence. According to Polyphony Digital, this will hold the same value as a real life licence.

Gran Turismo Sport is the first in the series to support 4K* and HDR thanks to the beefed-up hardware in the PS4 Pro.

*it doesn’t actually run at 4K. While many titles on the PS4 are rendered at 1440p resolution, Gran Turismo Sport runs at 1800p – and you should be able to notice the difference.

Sony has confirmed that the game will support the new PlayStation VR headset, but it won’t be mandatory of course.

A lot will be familiar to existing Gran Turismo players. There’s the superb level of detail in recreating the cars and tracks and it is set to be one of the best-looking racing games for the PS4. 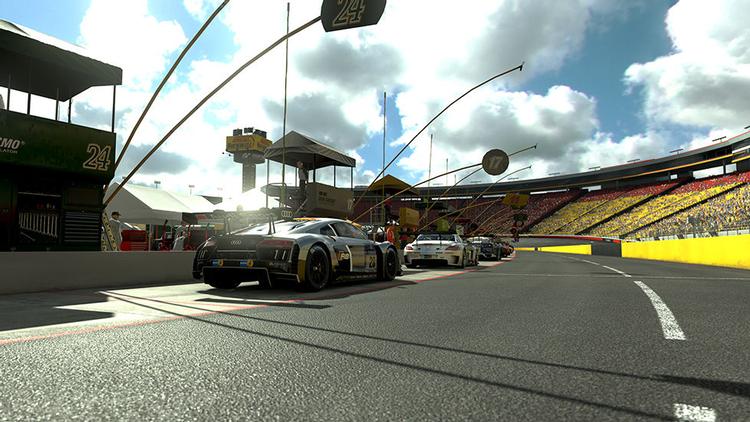 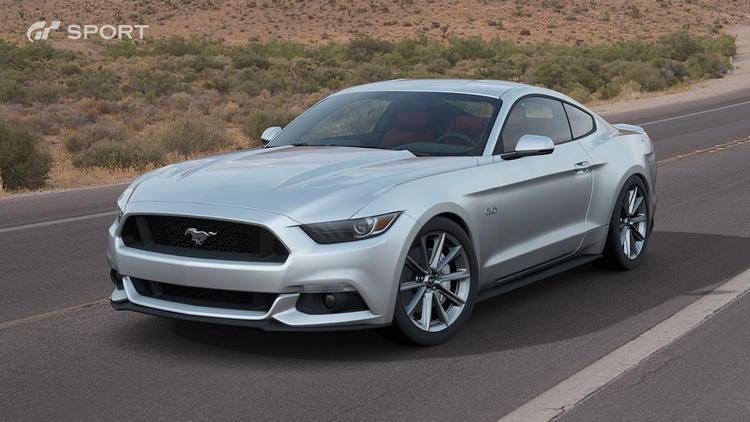 There are 177 cars in total, including the new Mazda MX-5 (also known as the Roadster), Ferrari LaFerrari, Mercedes AMG GT S and the Ford Mustang GT Premium Fastback.

This number may be a lot lower than other new racing games, but when they look as good as this, it’s quality over quantity.

Another new feature is ‘Scapes’ which seems to be short for landscapes. This is a new mode that lets you position a car of your choice in one of over 1000 locations, then ‘photograph’ it and adjust the lighting and colours. 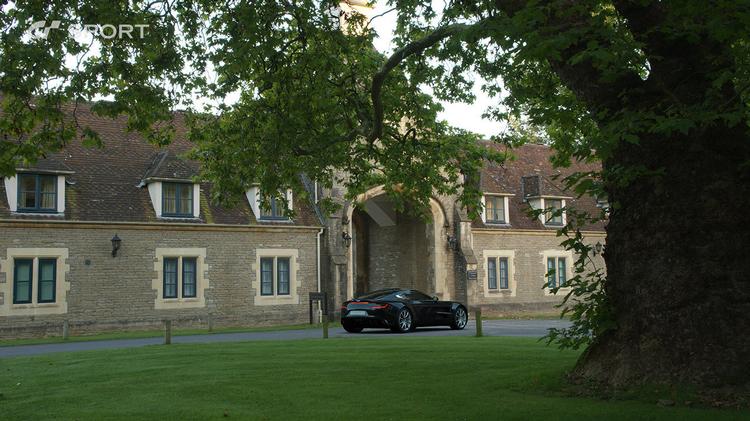 By all accounts, the sample images look like real photos.