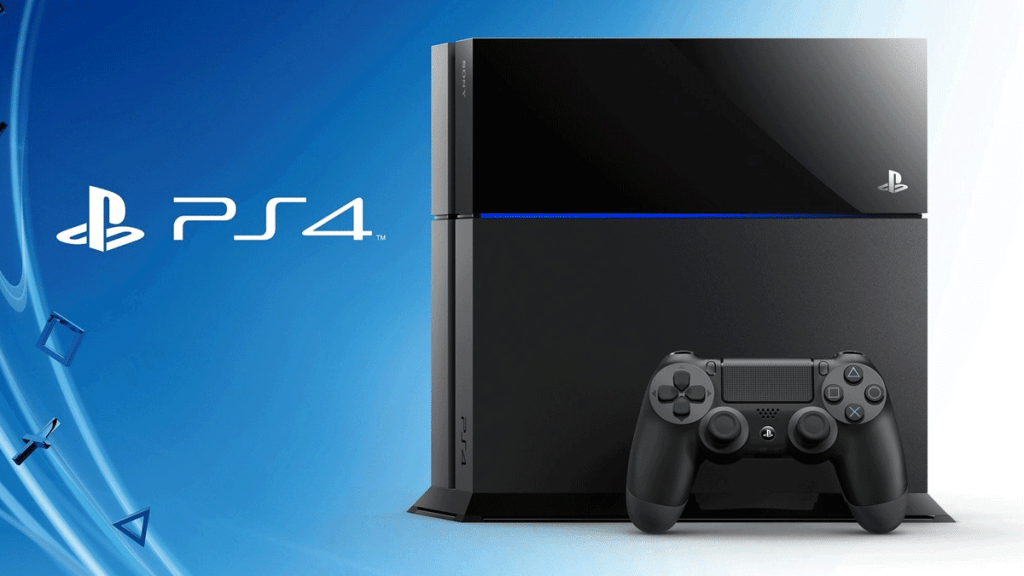 With games steadily increasing in size it’s easy to fill up the hard drive on a PlayStation 4, especially if you have the 500GB version. So, if you want to make room for the likes of The Division or upcoming games including  No Man’s Sky, upgrading your storage to something more substantial would be a good idea. Thankfully Sony has made the process very simple, so here’s how to upgrade your PS4 hard drive. See also: Best PS4 games of 2016

• Back up your data to USB in Settings, Application saved data management, Saved data in system storage

• Create a bootable USB stick for the PlayStation OS

• Power off and unplug the PS4, then slide the top left panel to the left to remove

• Unscrew the hard drive cage and slide out the old HDD

• Insert a new HDD and screw it into place, then close up the case

How to swap a PS4 hard drive: Back up your data

As with any drive replacement project, before you begin you need to ensure all of your data is backed up on external storage. While it’s unlikely you will damage the drive, accidents do happen, so it’s best to be careful. Installed games can’t be backed up, but your saved games can. The easiest way to do this is to insert a USB stick and navigate on the PS4 to Settings > Application saved data management > Saved data in system storage, in which you’ll see the option to save your data to the USB stick.

How to swap a PS4 hard drive: Create a bootable drive

As you’ll be changing the hard drive, that also means you’ll be taking away the operating system that the PS4 uses to do, well, everything. Before you begin then it’s important that you create a bootable USB stick (1GB will be fine) so you can quickly reinstall the OS once you’ve replaced the drive.

To do this you first need to go to the Playstation site (on a PC) and download the OS. 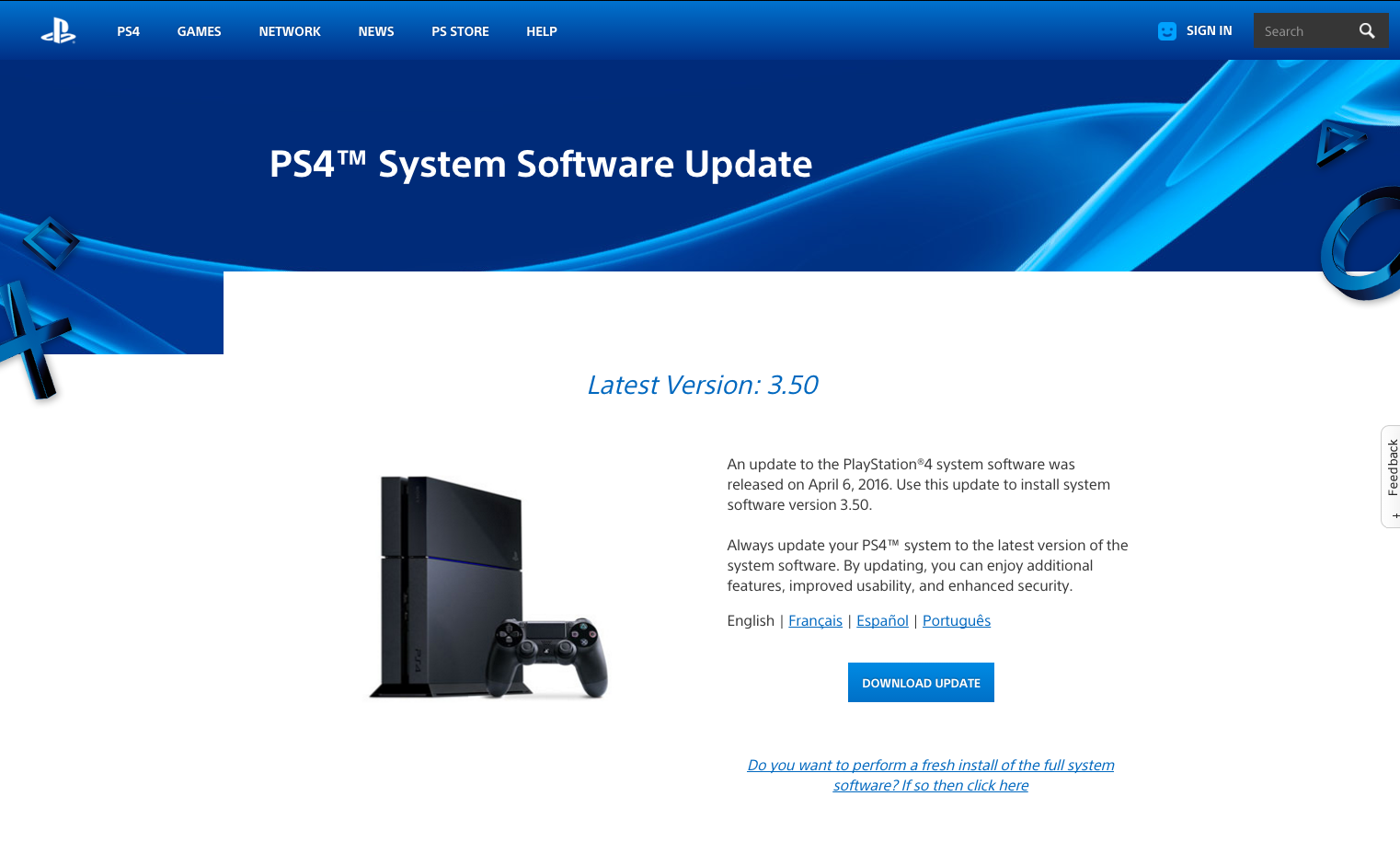 Now create a folder on the USB stick called PS4 and then within this create another called UPDATE (the uppercase letters are important). Take the OS file you downloaded (which should be called PS4UPDATE.PUP) and put it in the UPDATE folder. Keep this handy as you’ll need it later.

How to swap a PS4 hard drive: Replace the drive

The drive types compatible with the PS4 are 2.5in (9.5mm or slimmer) internal units that run on Serial ATA (SATA). Parallel (PATA) is not supported. So make sure whichever drive you buy meets these standards. Virtually all new drives are SATA

To remove the existing drive first make sure that the PS4 is completely powered off, and just to be safe you should unplug the power cable and any other cables connecting it to your TV, stereo or other peripherals. To access the hard drive, face the front of the unit towards you, then slide the left-hand top panel of the chassis (the slimmer one) to the left until it is removed. 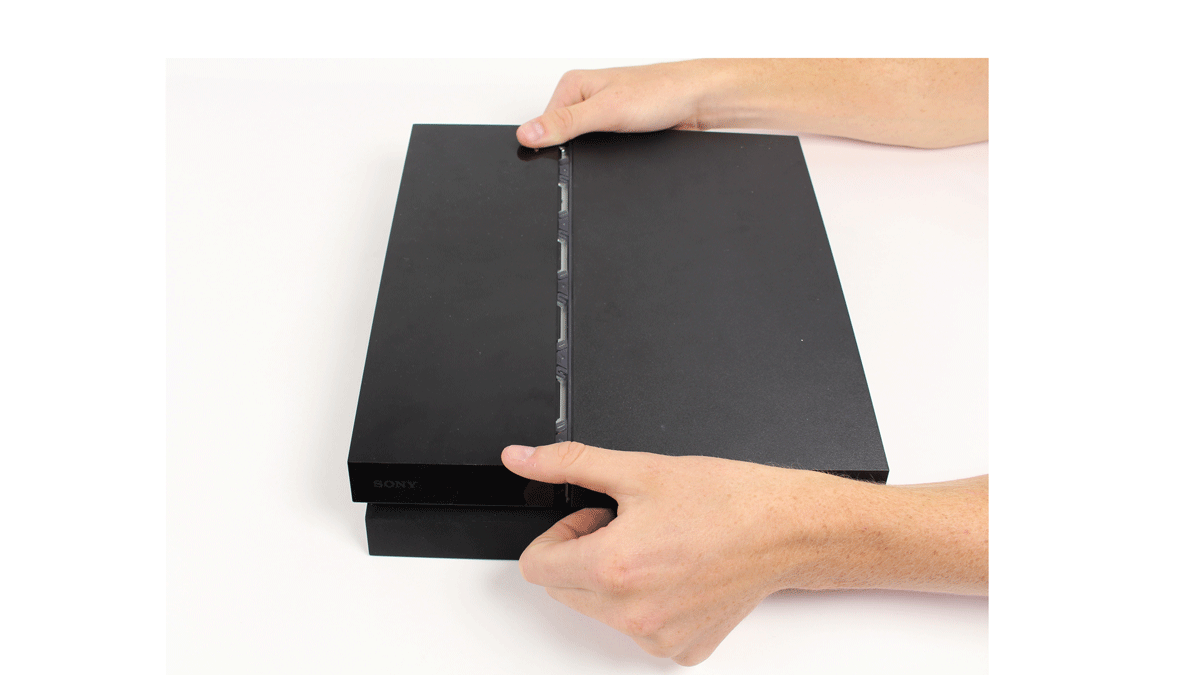 You’ll see that the hard drive is enclosed within a metal cage, held in place by a single Phillips screw in the bottom left corner. Unscrew this and gently slide out the drive and its casing. 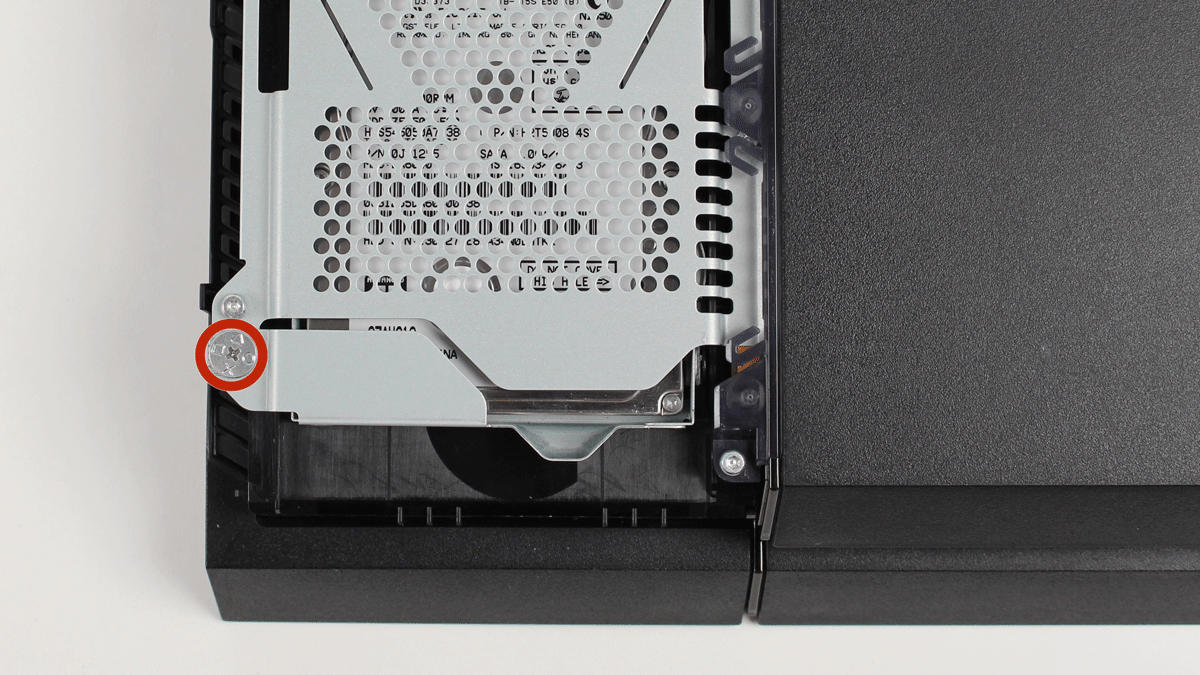 Now you’ll see that there are four screws around the edge of the metal case holding the drive in place. Remove these and you’ll be able to slide the drive out completely. 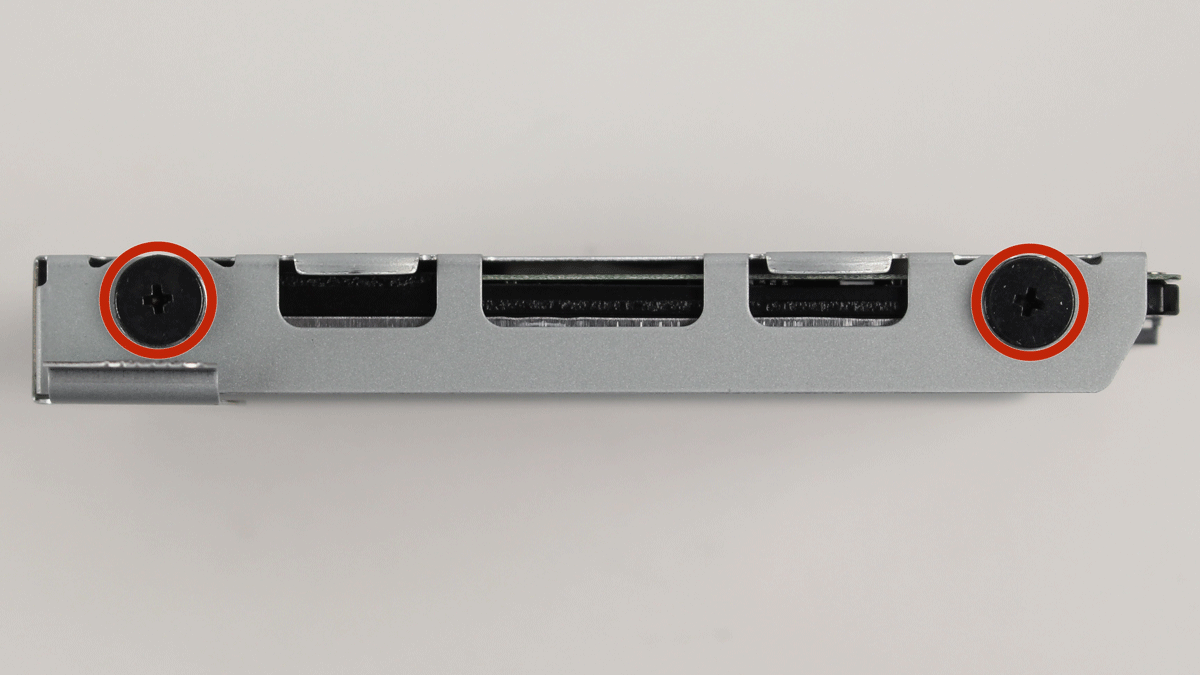 With this done you just need to repeat these steps in reverse, using the replacement drive, and that’s all there is to it as far as the physical work is concerned.

How to swap a PS4 hard drive: Installing the OS

With the new drive in place, you just need to install the operating system. Ensuring that the PS4 is completely turned off, insert the USB stick you prepared earlier, then hold down the power button for several seconds until the device boots up in Safe Mode.

Using a PS4 controller, plugged in via a cable, select Initialize PS4 (Reinstall System Software) and follow the on-screen instructions. That’s it, you’re now ready to save the universe and all with storage space to spare.

Images from iFixit.com used with permission.

Read next: The most anticipated game releases of 2016