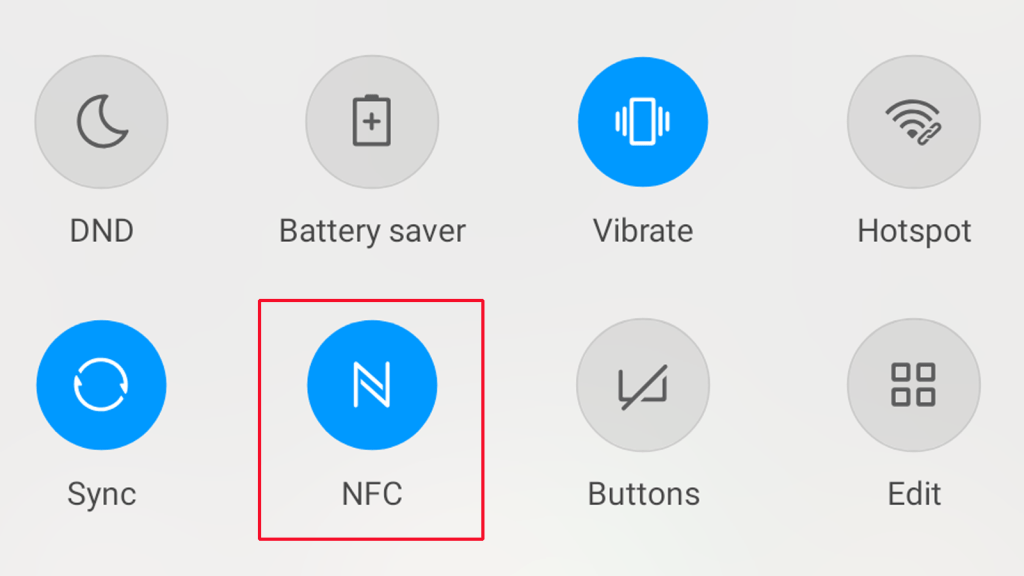 The top bar on your Android phone doesn’t only tell you the time, signal strength and how much battery life remains. The notification bar can also tell you when email arrives, downloads are happening, and when Bluetooth is switched on. One symbol you might not instantly recognise is an N symbol, though this is becoming increasingly rare in modern phones.

What does the N symbol mean?

The ornate N is there to let you know that your phone currently has NFC switched on. NFC, or Near Field Communication, is a technology that allows devices to exchange information simply by placing them next to one another. Smartphones use NFC to pass photos, contacts, or any other data you specify between NFC-enabled handsets.

You may well have already encountered NFC if you’ve paid for public transport with an Oyster card, or used the tap-to-pay feature with your bank card to buy a coffee in the morning. And it is the method used by mobile payments services such as Android Pay and Samsung Pay.

How do I turn off NFC?

It’s pretty simple really. Depending on which version of Android you’re running you might find the option is there in the quick settings pull-down menu. To access this you just slide your finger down from the top of the screen and a grid of icons should appear, with settings for Wifi, Bluetooth, and several others. If you see the N symbol, with NFC underneath, then tap on this so that it goes grey and NFC is turned off.

If it’s not in the quick settings menu you’ll need to tap on the cog icon at the top of the screen, or open the app drawer and find the Settings icon, then select Connected devices > Connection preferences. Inside you’ll see a toggle switch for NFC. Tap this to turn off the feature. 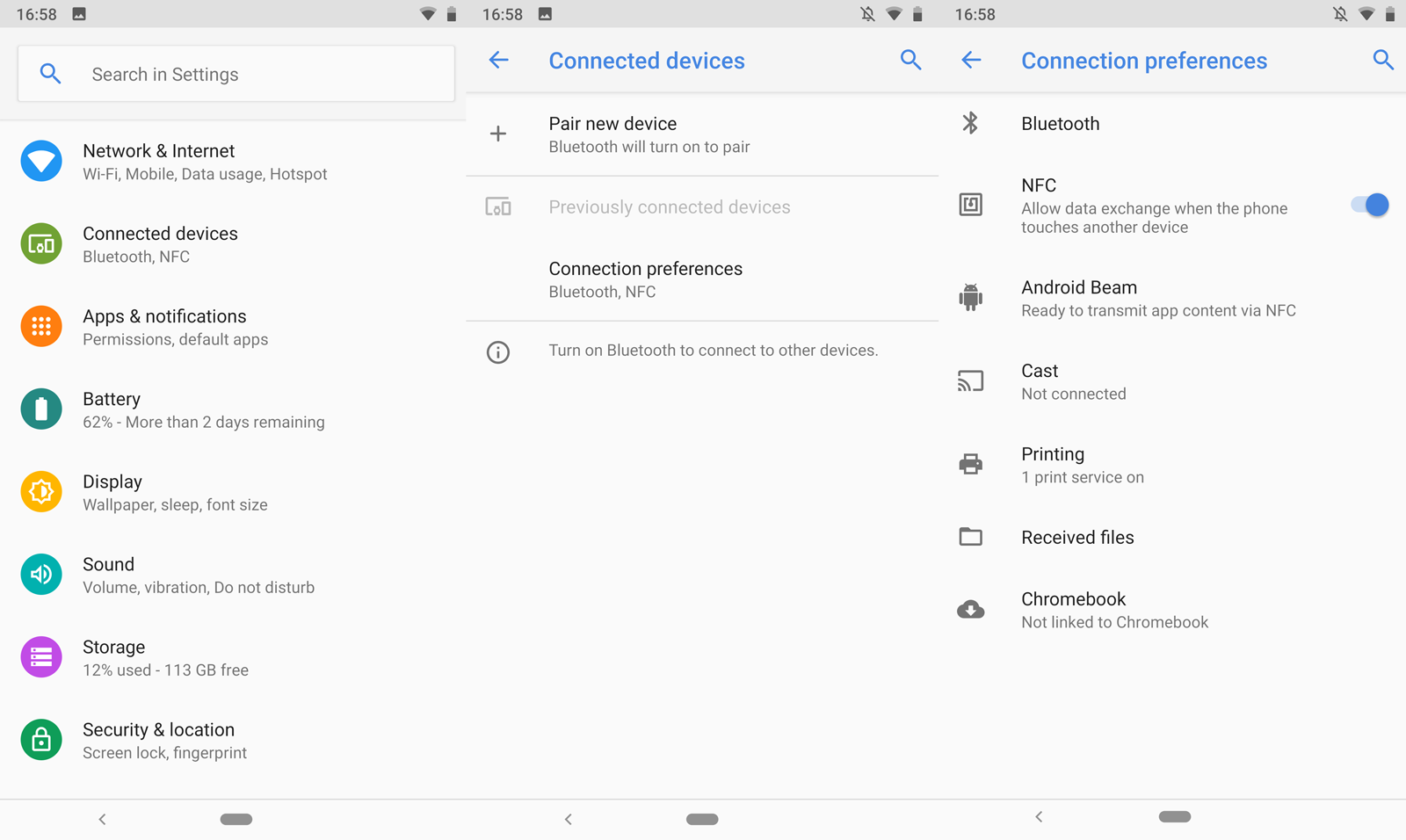 Now the N symbol should be vanquished from the top of the screen.

Should I turn off NFC?

If you use mobile payments you’ll want to leave NFC switched on. If you don’t, turn it off and save yourself a little battery life.