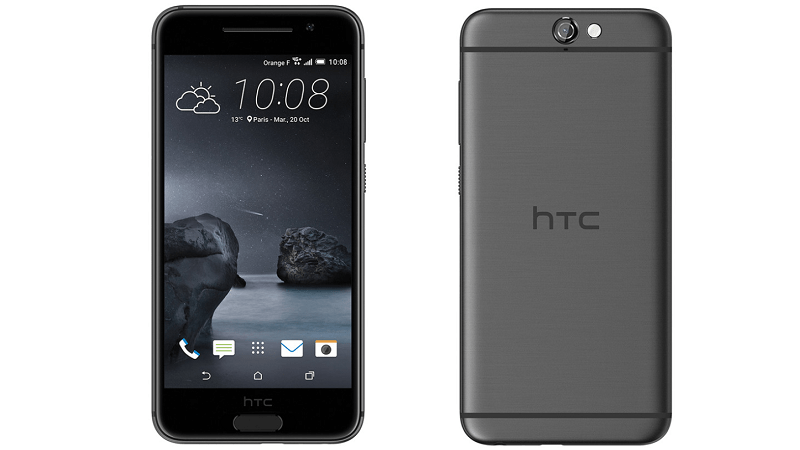 HTC has a launch event planned for 20 October with the tagline ‘Be Brilliant’ and you can join us for full live coverage. Here’s how to watch the HTC One A9 launch live. See also: 20 best smartphones 2015.

It’s been another busy year for smartphones and a difficult one for many manufacturers of the devices. HTC is one of those companies and will be hoping that a new device for the important Christmas period will help the situation.

How to watch the HTC One A9 launch live: When, where and how

HTC’s launch event is taking place in New York on 20 October. Although we won’t be heading stateside to be there, it will be broadcast live so anyone can watch the announcement.

The event begins at 12pm midday in NY so if you’re in the UK you’ll need to tune in at 5pm to catch the live video stream – it’s embedded above for your enjoyment. 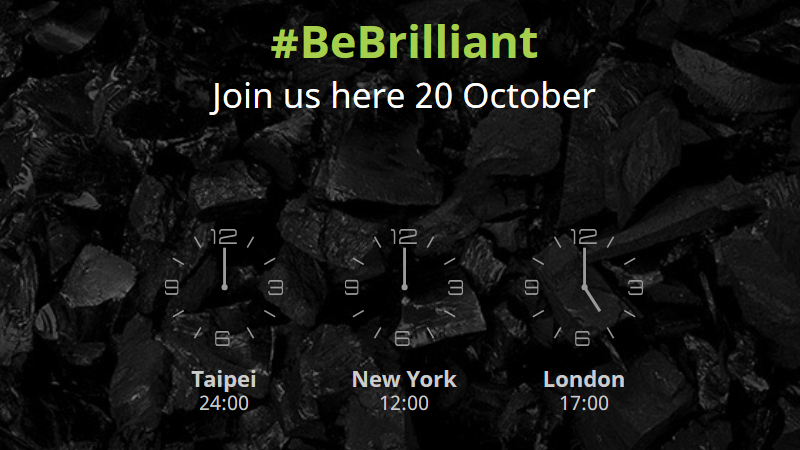 How to watch the HTC One A9 launch live: What to expect

As with many tech launch events, there are rumours and leaks which suggest what HTC will be unveiling, hence why this article says HTC One A9 launch various times.

We believe this to be the case, but don’t forget that rumours can be wrong or that it might not be the only product HTC has up its sleeve. For example, Microsoft recently launched the Surface Pro 4 which we all knew was coming but the Surface Book was probably the most non-leaked device of the year.

In a nutshell, the One A9 is designed to sit alongside and complement the flagship One M9 in the HTC One series of smartphones. It is by no means a replacement or successor.

Based on the leaks (via Orange and now removed), the A9 looks similar to the iPhone 6/6S in appearance with an aluminium uni-body. A key element seems to be the addition of a fingerprint scanner which will sit below the screen in a very similar way to the OnePlus 2.

Leaked specs show that the One A9 is indeed a mid-range handset and so will be a sort of more affordable version of the One M9. It looks like it will feature a 5in Full HD screen, 13Mp rear camera and a Qualcomm Snapdragon 617 processor.

Possible more important than the hardware line-up is that the One A9 is expected to come pre-loaded with Android 6.0 Marshmallow. If so, it will be the first non-Nexus device to feature the latest version of the OS out-of-the-box; but will, of course, have the HTC Sense user interface.