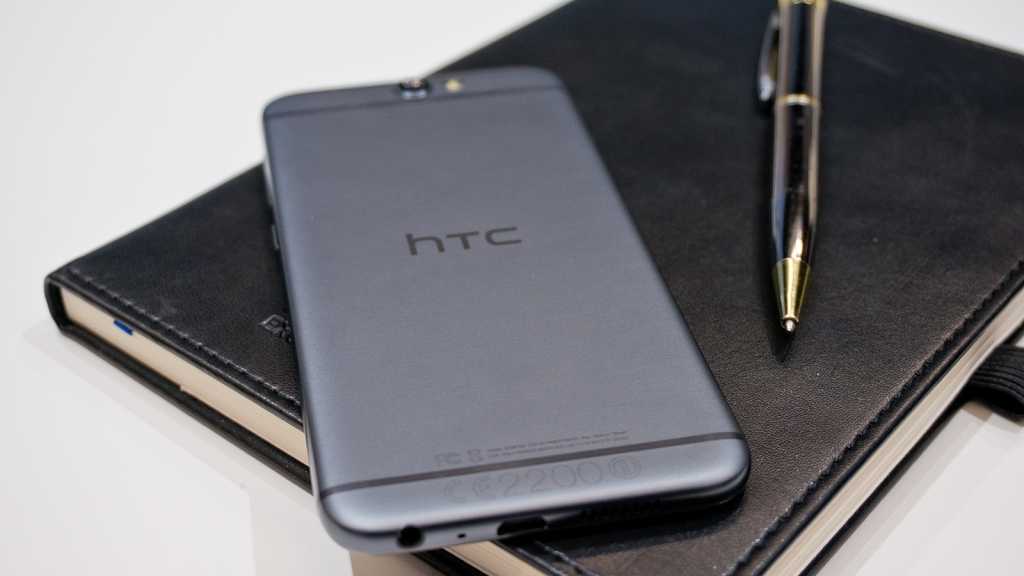 It’s late in the year for a smartphone launch but HTC has a new handset for you to consider. It’s not a new flagship device but here’s what you need to know about the HTC One A9. See also: 20 best smartphones.

Not many tech gadgets avoid getting leaked and the HTC One A9 was no different, with specs and images across the web ahead of the launch event in New York. In case you’re searching for it via its codename, it’s called the HTC ‘Aero’. Here’s our hands-on review of the One A9.

HTC One A9: Release date and price

Announced on 20 October, the HTC One A9 will go on sale ‘beginning November’ with an exact release date to be confirmed. At launch two colours will be on offer – Carbon Grey and Opal Silver – with another pair arriving by the end of the year – Deep Garnet and Topaz Gold.

Update 16 November: O2 has announced that it has the exclusive on the Topaz Gold model of the HTC One A9 and is offering up to £75 for your One M8 if you want to trade it in.

Update 5 November: Both Vodafone and Carphone Warehouse have announced that the HTC One A9 is now available to buy. It’s also available at Clove and many of the retailer listed below which announced pre-order prices. 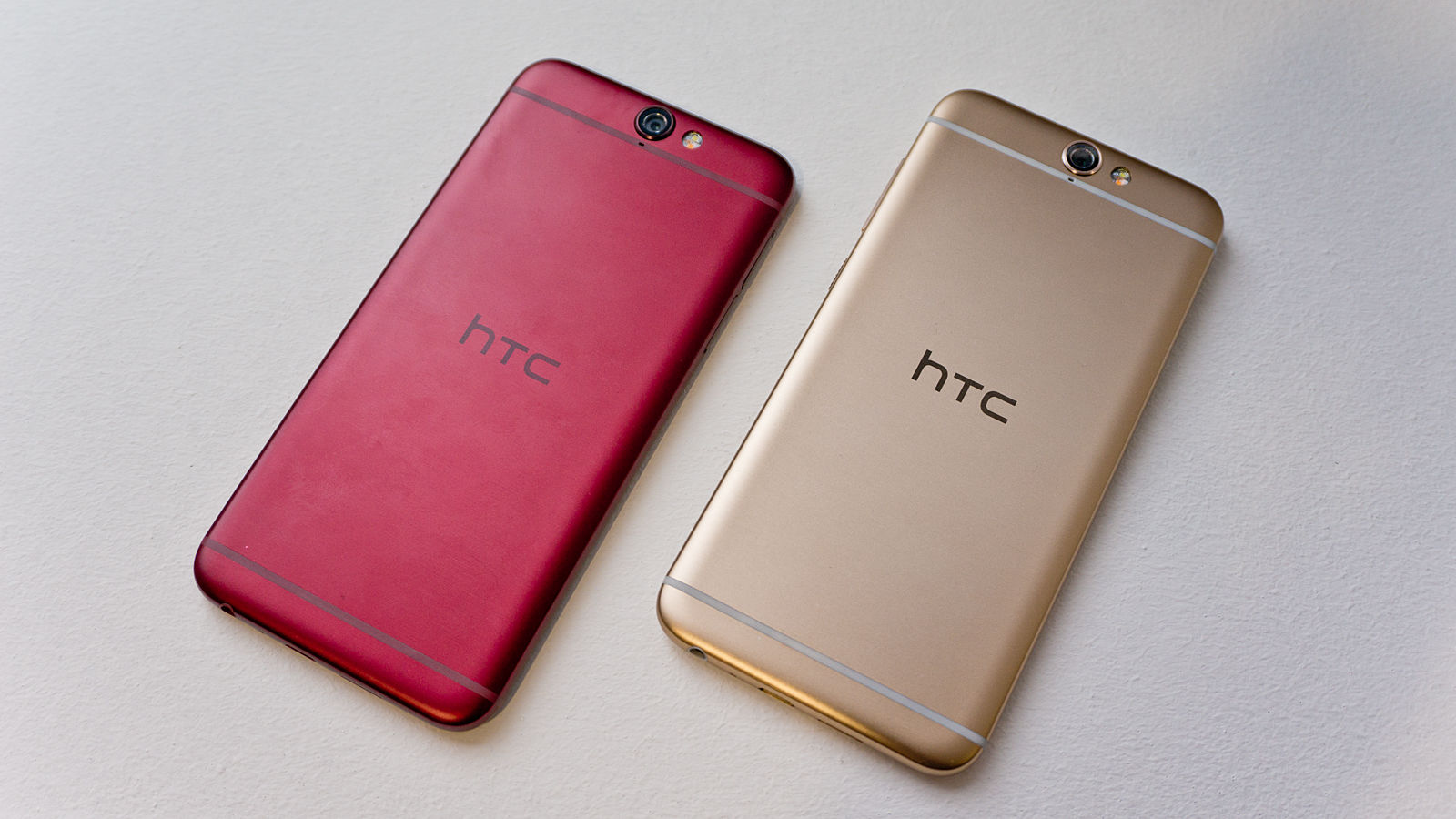 HTC told us it will cost less than the HTC One M9 at launch but since this is no replacement, it wasn’t hard to guess. Like other phone makers, HTC will let retailers and networks announce prices and we’ll update this article when that info is available (below).

Based on the specs, we’re guessing it will have a similar price to the Google Nexus 5X which starts at £339. It will need to be under £350 since the One M9 doesn’t cost much more than that now it’s been around for a while.

Update: Mobile Fun has put the HTC One A9 up for pre-order at £429 making it a pretty pricey mid-ranged phone. Over at Carphone Warehouse it’s even more at £469 SIM-free. The cheapest we’ve seen is at Mobile Phones Direct at £419 and the most is £479 at Buy Mobiles.

HTC One A9: Specs and features

As mentioned, the One A9 will be available initially in two colours with another two arriving later this year in the UK. The design of the HTC One A9 is a key aspect and yes, it does look like the iPhone 6/6s but as HTC points out, it started its uni-body aluminium design in 2013.

Regardless of its similarities to Apple’s flagship, the One A9 is 7.26mm thick and 143g. HTC says it is ‘simple, robust and without too many frills’.

A key element which you’ve probably spotted is the button below the screen – this is actually fingerprint scanner and works in the same way as the OnePlus 2 rather than being a button which you can push. You can use it to unlock the device and can also be used as a home key. 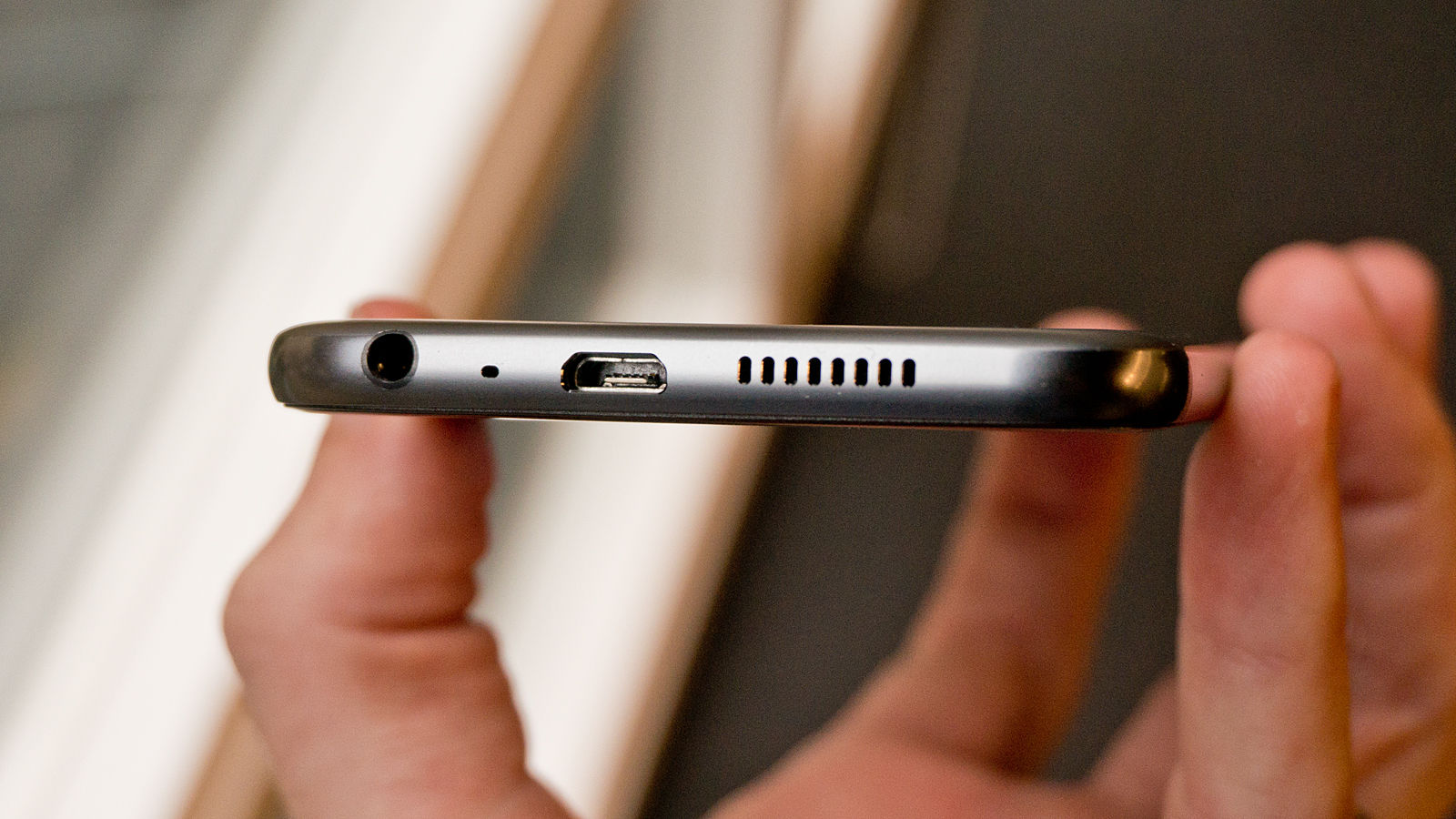 In terms of specs, the HTC One A9 offers a 5in Full HD AMOLED screen and is powered by a Qualcomm Snapdragon 617 processor. That’s an octa-core chip with four 1.5GHz cores and four 1.2GHz cores.

Alongside this is 2GB of RAM, 16GB of internal storage and a Micro-SD card slot which can, in theory, take up to 2TB although you can’t buy a card that big yet. The camera is a 13Mp with a dual-tone LED flash and the front camera is the same UltraPixel camera found on the One M9.

The main camera is a Sony sensor and features optical image stabilisation (OIS), an aperture of f/2.0 and the ability to shoot in RAW format. HTC is touting hyperlapse video as a key feature which can be applied to any video in your library. 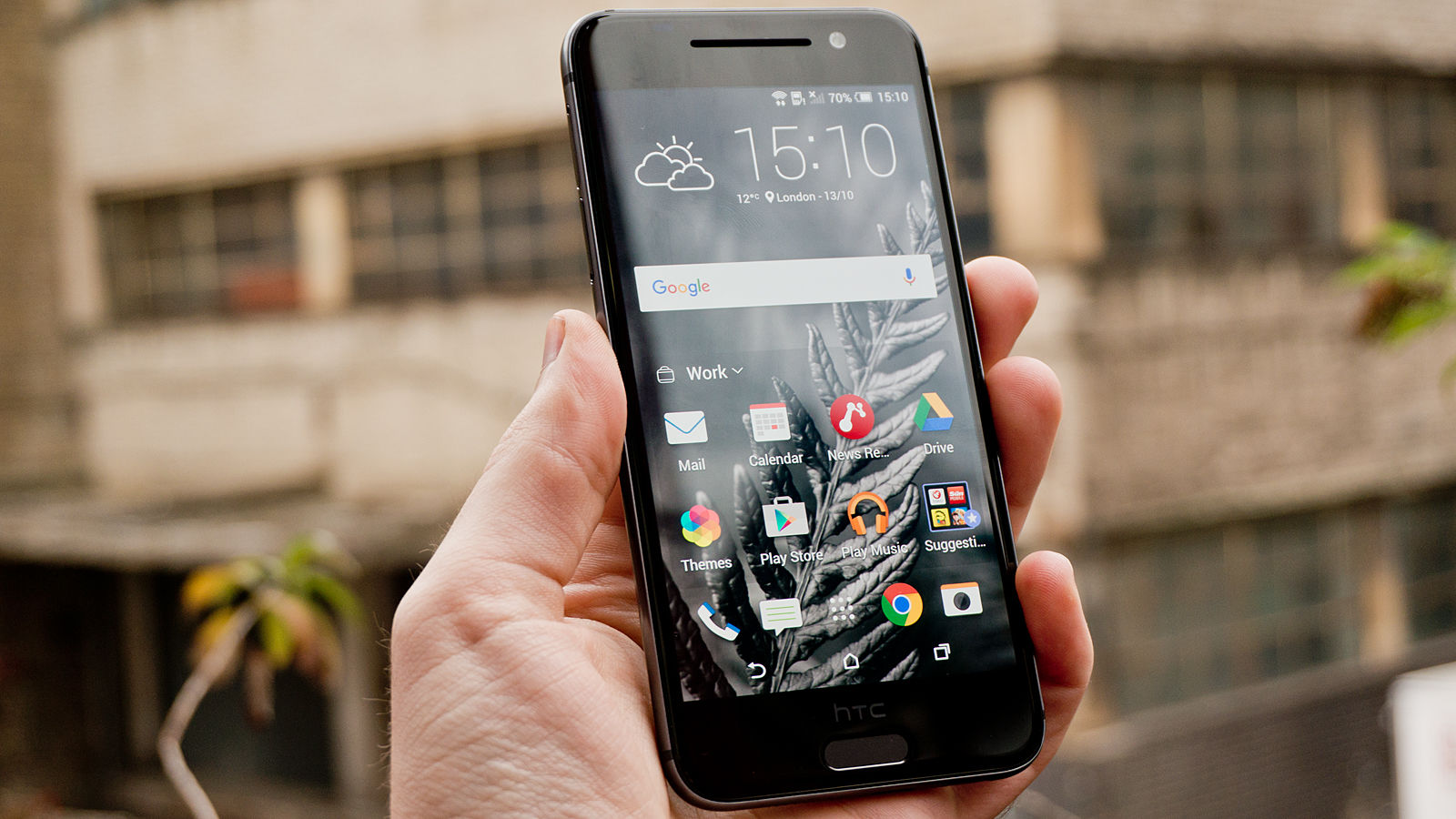 There’re no BoomSound stereo speakers and the firm says it hasn’t gone for USB Type-C because it’s not mass market enough yet. What the A9 does offer is a 2150mAh battery with support for Quick Charge 2.0, NFC and 4G LTE support. It also supports High Res 24-bit audio with a DAC (digital to analogue converter).

The HTC One A9 is the first non-Nexus phone we’ve seen to come with Android 6.0 Marshmallow but the firm does put its Sense user interface over the top, of course. This features things from the M9 like Themes and the Sense Home widget which will display different apps based on where you are. Running Android 6.0 Marshmallow also offers other benefits such as ‘adoptable storage’ meaning the SD card can be viewed as internal storage.

HTC One A9 full specs: