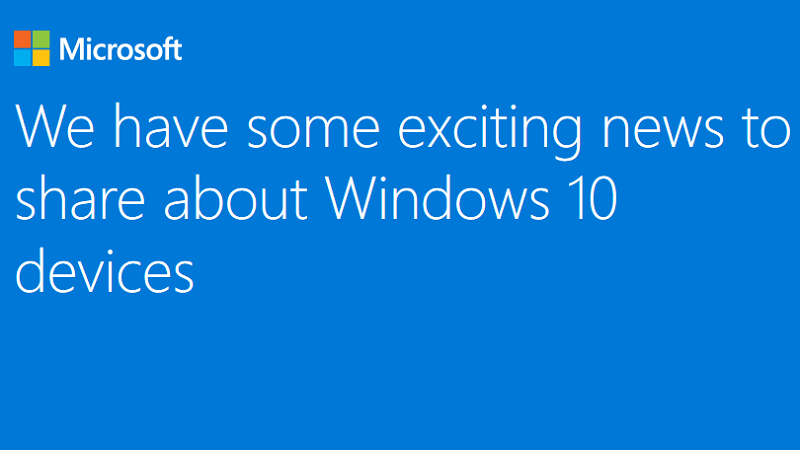 Watch the video above to view again Microsoft’s most exciting ever launch, which we brought you live from New York. Or scroll down for our live blog coverage.

We had colleagues from the US attending the launch event so as well as the live video stream we provided a live blog. This means you can get all the information as it happened as well as expert comment and photos of launch event (most importantly the products). The blog is above so you can follow it as you watch video stream.

As per the rumours, Microsoft’s Windows 10 launch event took place on 6 October and started at 10am ET. It took place in New York so that meant you needed to tune in at 3pm UK time for the show. Don’t worry if you missed it, all the info is on this page.

Like a lot of technology launches, Microsoft had a live stream of the event so you didn’t need to physically be there to see and hear the news. We have now embedded the video stream at the top of the page – refresh the page if you can’t see it.

It is fair to say that the launch of the Surface Book (and the Lumia 955 XL) took us all by surprise. But we got most of it right. Here is what we were expecting prior to the event:

Well the headline says most of what you want to know here – Microsoft is expected to launch the Surface Pro 4, new Lumia smartphone and the Microsoft Band 2. But let’s take a slightly closer look at each.

The Surface Pro 4 will be essentially the same device as the current Surface Pro 3 but we’re expecting upgrades including a thinner and lighter design. Microsoft is likely to use a latest generation Intel Skylake processor and might include Windows Hello facial recognition.

There will be multiple Lumia smartphone if rumours are to believed (and generally they are) so we’re expecting the Lumia 950 and Lumia 950 XL. Both of those will be high-end flagship models with a 20Mp camera and either 5.2- or 5.7in screen. However, there’s also supposed to be a budget option called the Lumia 550. 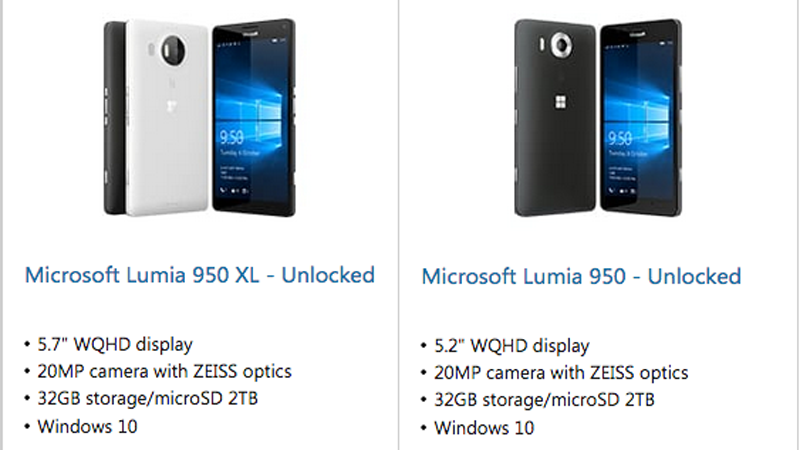 Microsoft entered the wearable market with the chunky and simply named Band and is thought to be following it up with the Band 2 at the October launch event. We expect it to have GPS once again and new sensors plus a more comfortably design, possibly centering around an OLED screen.

Whatever Microsoft announces, make sure you join us for live coverage on 6 October – bookmark this page and come back for all the news as it happens.