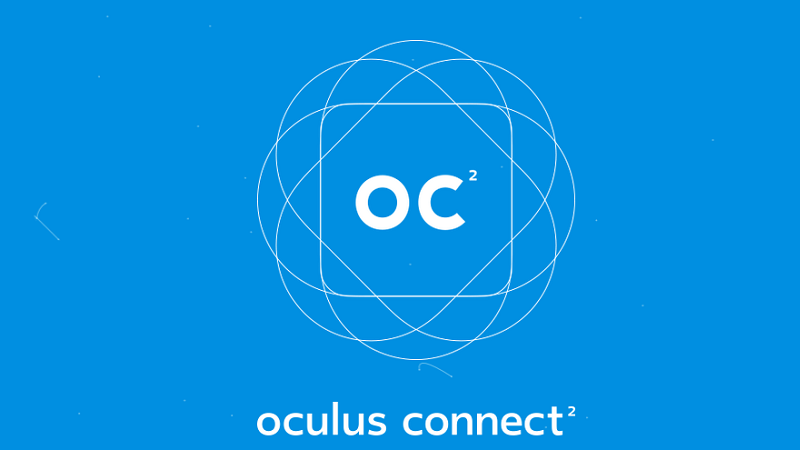 “Oculus Connect 2 is our second annual developer conference where engineers, designers, and creatives from around the world come together to learn about the future of the Oculus platform and push virtual reality forward,” said the firm.

“This year’s Connect will feature keynotes from Brendan Iribe, Michael Abrash, and John Carmack, plus everything developers need to know to launch on the Rift and Gear VR.”

If you’re not able to make it to the Oculus Connect conference this year then you can watch it online. Last year Oculus streamed the keynotes on Twitch and will be doing the same for 2015.

We’ve embedded the firm’s Twitch live video stream at the top of this page so sit back and enjoy. See below for the dates and times of when to tune in – it will say offline until the broadcast starts.

Like last year’s Connect conference, the event takes place at Loews Hotel in Hollywood, California. The dates are 23-25 September but don’t worry if you’re not able to attend in person – registration is now closed but you can get live coverage right here – see above.

In terms of the schedule you can download the app for iOS, Android or web to keep track of what is happening when but here are the times for the Oculus Connect 2 keynotes which will all take place on 24 September in the Dolby Theatre.