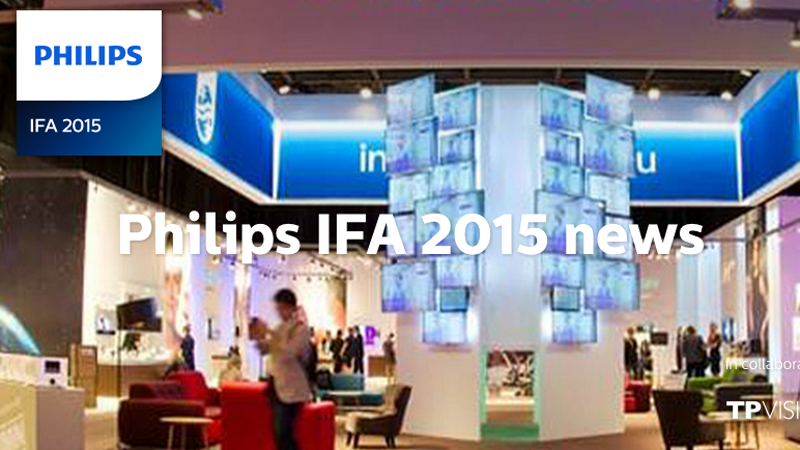 Philips is holding an IFA 2015 press conference this morning, during which we expect it to announce new TVs, audiovisual and potentially smart home equipment. Here’s how to tune in and watch the Philips IFA 2015 live stream. Also see: What to expect from IFA 2015.

Philips’ IFA 2015 event starts at 12:00 CET (that’s 11am in the UK) today, Thursday 3 September. Philips will be holding a live stream of the press conference on Periscope, and you can also check out the action live on IFA-TV.

What to expect from Philips at IFA 2015

Live at IFA 2015, Philips promises “innovations in the area of digital health, home applicances and personal care, as well as the latest in TV and audio, video, multimedia and accessories”.

We don’t know exactly what to expect from Philips, but rumours suggest alongside new 4K TVs we could see the first UHD Blu-ray players and new smart-home technology. Tune in to find out more!