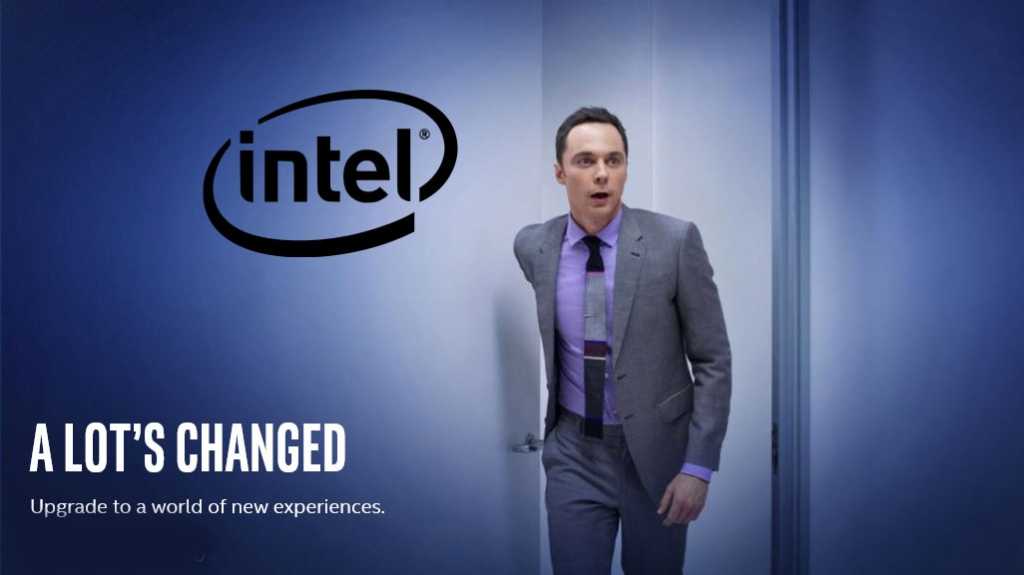 At IFA 2015, Intel will reveal new products which are sure to include wearables as well as talking about Windows 10. Intel’s Kirk Skaugen will kick off the very first press conference of this year’s show. See also: What to expect from IFA 2015

How to watch Intel live stream at IFA 2015

Be sure to bookmark this page and come back tomorrow, Wednesday 2 September 2015, just before 8am (UK time) when the event is scheduled to start.

Skaugen is also likely to talk about the new range of Skylake processors and, as is ususal at Intel press conferences, a glimpse into the distant future by means of some product demos from Intel labs.

Don’t forget that there are many other live streams you can watch from the technology show including Motorola’s Moto 360 2 launch, plus press conferences from Acer, Panasonic, Sony, Huawei and more.