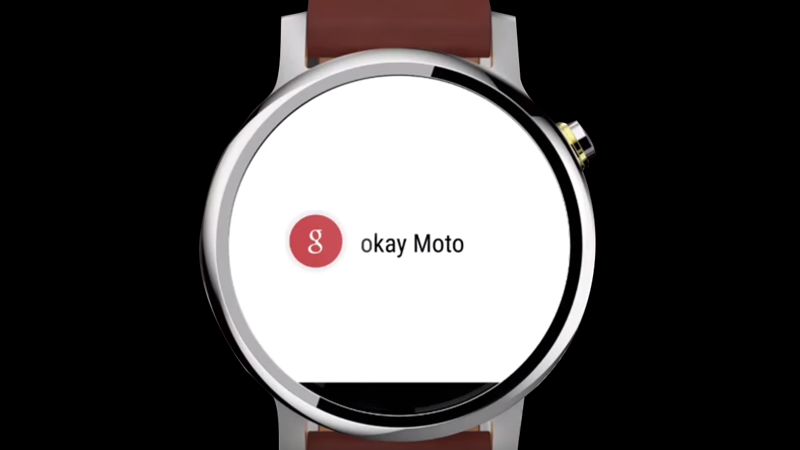 Lenovo and Motorola are hosting the company’s biggest launch of the year at IFA 2015 later today, with new  PCs, tablets, smartphones and more (and we think that ‘more’ could well be the new Moto 360 2). Here’s how to tune into the Motorola/Lenovo IFA 2015 live stream. Also see: What to expect from IFA 2015.

How to watch the Lenovo & Motorola IFA 2015 live stream

Lenovo and Motorola are hosting the company’s ‘biggest launch of the year’ in Berlin this evening. The IFA event is to be held at 6.30pm UK time (7.30pm CEST) on Wednesday 2 September 2015.

Unfortunately, there will be no live video stream as such, but the company has told us it will be live blogging product announcements via the Lenovo and Motorola channels on Periscope. Should we manage to get hold of a live stream we will host it from this page, so do come back and check nearer the time.

What to expect from Motorola and Lenovo at IFA 2015

In its IFA 2015 event invitation Motorola and Lenovo promise the ‘company’s biggest launch of the year’, with 10 new products across PCs, tablets, smartphones and more.

Given that we’ve only just seen a Motorola event in August, in which it announced the new Moto G, Moto X Style and Moto X Play, we’re expecting many of these announcements to come from Lenovo rather than Motorola. However, one exciting new Motorola product that’s tipped for IFA 2015 is the all-new Moto 360 2.

One of the first and best Android Wear watches to come to market was the Moto 360, changing what we knew about smartwatches with a rounded face and more traditional wristwatch design. Now it’s time to look ahead to the second-generation Moto 360, which is tipped to come in two versions. Also see: Best smartwatches 2015.

Leaked documents suggest there are two model numbers – 360S and 360L – which could mean we’ll see small- and large versions. Rumour has it the smaller of the two new Moto 360 2 watches will have a 270mAh battery, while the larger 360 2 will have a 375mAh battery. Other specs might include 4GB of storage, 512MB of RAM, a 1.2GHz Snapdragon 400 processor, a heart-rate sensor, gyroscope, accelerometer and barometer.

Motorola previously posted (and removed) the following video to YouTube, which appears to show a second-generation Moto 360 with a new strap and relocated button.

Adding fuel to the Moto 360 2 rumour is the fact MobileFun is already taking pre-orders on the new smartwatch. It’s charging £250 for light- and dark Stainless Steel versions, and £300 for the Cognac Leather model.