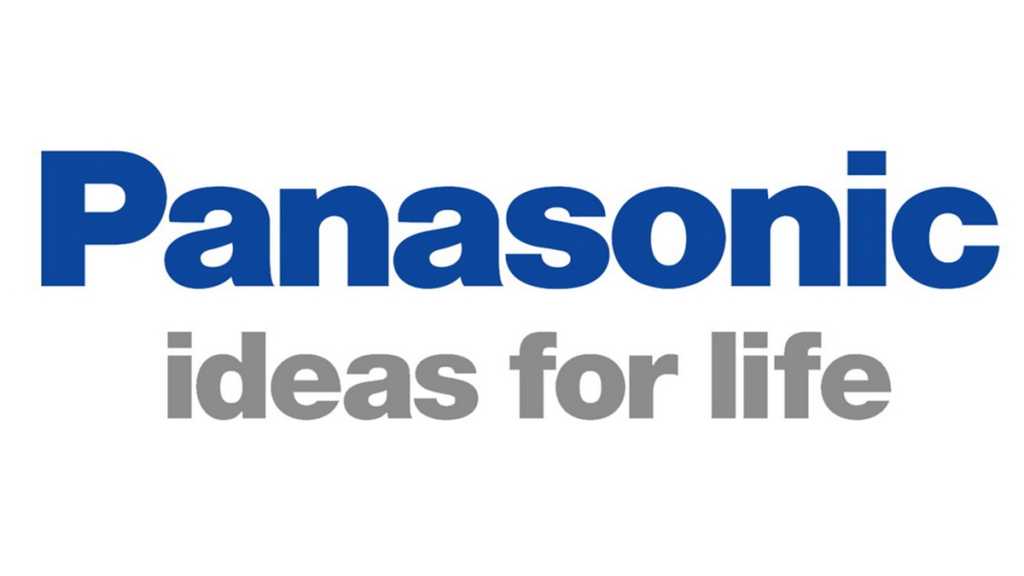 Consumer electronics show IFA kicked off in Berlin this week with press conferences from most of the major names in technology taking place ahead of the start of the show itself on 4 September. Among those big names is Panasonic, which is hosting its own event today (2 September) to show off its new products. Here’s how to watch the Panasonic IFA 2015 live stream and what to expect from the event.

You can find out more about what’s happening in our what to expect from IFA 2015 article.

Panasonic’s press conference will begin at 3pm local time in Berlin, which is 2pm here in the UK.

You’ll be able to watch the press conference live right here on this page, so set a reminder and come back here just before it begins to watch the action as it happens.

Update: It’s past 2pm and we know that Panasonic has kicked off its conference, but so far we’ve been unable to find a live stream to share with you. We’re assuming it’s a technical error on Panasonic’s part so we’ll update this article as soon as we can with information and hopefully the rest of the live stream for you to watch.

What to expect from Panasonic at IFA 2015

Panasonic has released a ‘trailer’ of its Panasonic Live@IFA 2015 press conference, but it doesn’t reveal much at all. You can watch it at the top of this page.

However, Panasonic has previously shown off prototypes of OLED TVs, so we’re expecting to see consumer versions of those at IFA 2015. Speculation suggests that there will be an OLED TV with a 4K curved screen.

Additionally, we might also see the final version of the prototype 4K Blu-ray player unveiled at CES in January.