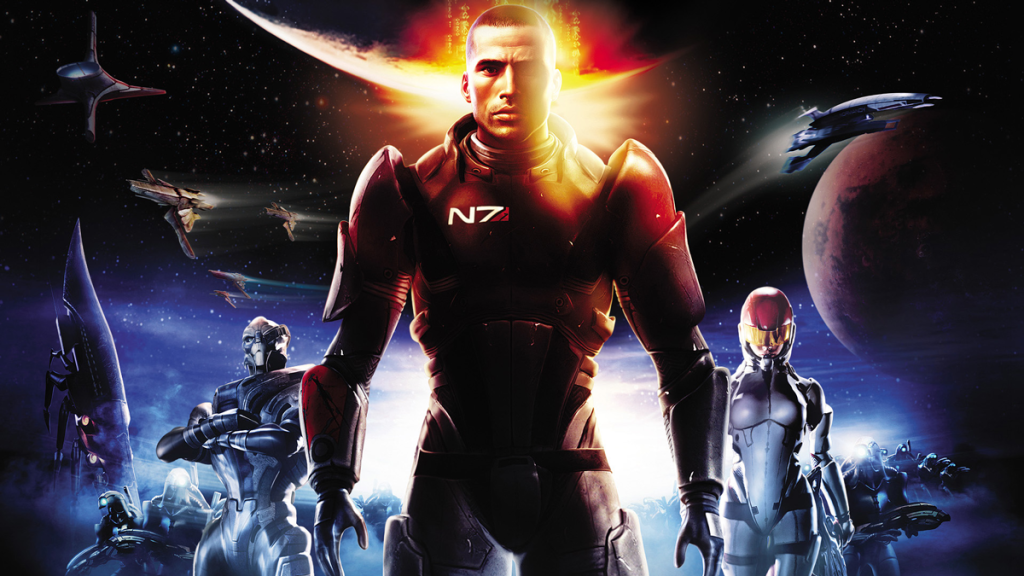 The release of Windows 10 has brought with it some exciting new features for gamers, such as GameDVR, Direct X12, and the soon to be available ability to stream games from your Xbox One to your PC. One surprise addition though is that any older games you have that use SecuROM or SafeDisc DRM will struggle to run on the new operating system. Here’s what you can do about it.

What are SecuROM and SafeDisc DRM?

SecuROM and SafeDisc are both forms of Digital Rights Management (DRM) designed to prevent the piracy of software. They were used on a number of games, some quite high profile, mainly during the 2003-2008 period. SafeDisc was involved in something of a scandal in 2007 when it was discovered that the DRM could actually be used as an attack vector for hackers. This enabled them to remotely take control of a user’s PC, with full access to the victim’s data. Microsoft did patch the vulnerability shortly afterwards. SecuROM, which was developed by SONY, also came under fire when Electronic Arts were sued in 2008 after it was discovered that the DRM didn’t uninstall when the game Spore was removed from a PC. Gamers quickly grew to hate the SecuROM DRM, as it often required the periodic reactivation of games, limited the number of installs, and generally made life miserable. Both forms of DRM are now defunct, and have been for some time.

Why does this affect Windows 10?

The latest version of Windows has made some changes to the way it handles security, and the upshot of this is that deep-level programs like DRM are denied the access they need to function. In many ways this is a much safer way for the OS to work, but it does mean that games using SecuROM or SafeDisc just won’t run. As the DRM technology is no longer used or supported, we don’t expect to see patches that fix this problem any time soon, if at all.

Which games does it affect?

The list could be quite large, as the software was in widespread use, but the main casualties we’ve seen reported are Grand Theft Auto 3, Bioshock, Mass Effect, The Sims, Crimson Skies, and Microsoft Flight Simulator 2004. It should be noted though that only the disc-based versions of the games are troublesome, as the DRM was included on the medium itself to prevent duplication by naughty people. 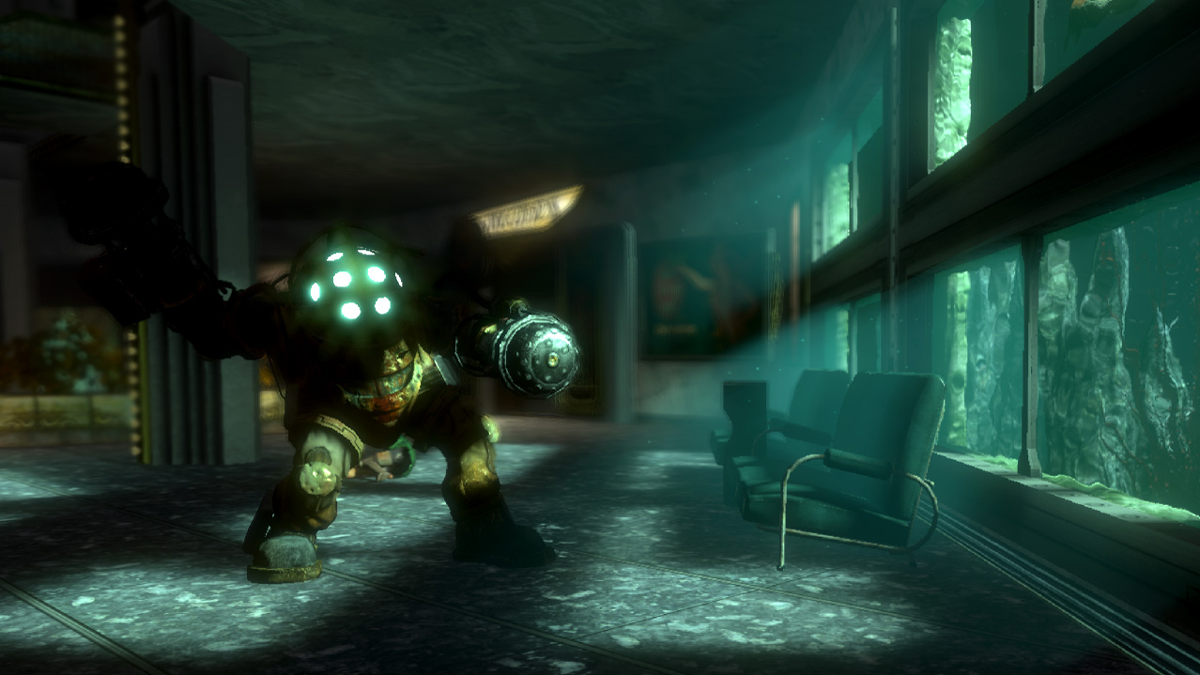 How to play SafeDisc and Securom DRM games in Windows 10: What are the alternatives?

There isn’t a whole lot you can do to make disc-based copies of these games work on Windows 10, but that’s not to say you can’t play the games themselves. If you’re desperate to help Commander Shepard save the galaxy one more time, then you could buy the game again on Steam or from Good Old Games (GOG), especially if you keep an eye out for the sales that regularly run on both sites. Alternatively you could run your PC as a dual-boot system, as Windows 7 will still allow the games to work perfectly.

For the more technically minded you could try Signing the driver file yourself, by following the instructions on the Microsoft Developer site, but this is tricky and not for the faint of heart. The last option, and one we don’t advise, is to look online for a cracked, non-DRM copy of the game. But of course this brings with it the huge potential for viruses and other nasty things, which is precisely what Windows 10 is trying to stop by implimenting its new security protocols.