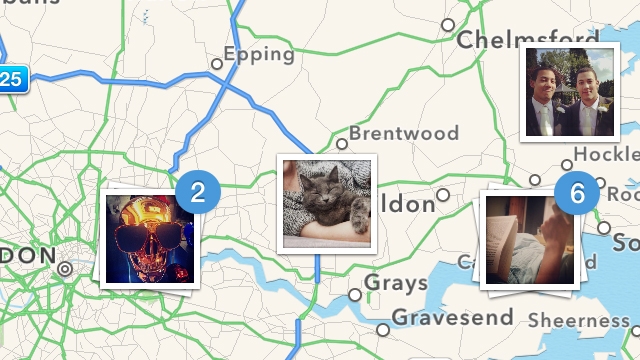 Formula One star Jenson Button and his wife Jessica Michibata found themselves in the headlines this morning, and unfortunately not for good reasons. It has emerged that the pair were robbed while on holiday in a Villa in St Tropez, where the thieves made off with hundreds of thousands of pounds worth of stuff, including Jessica’s £250,000 engagement ring.

Since the news came to light, reports have suggested that Instagram could be partly to blame for the break-in, because just six days ago Jessica posted a photo of herself sunbathing with that aforementioned ring clearly visible. That photo had a location attached to it that anyone could see, potentially giving away where the famously wealthy couple were staying and therefore leading the thieves straight to them.

The robbery could well have nothing to do with Instagram and location tagging, but it certainly leaves something to think about nonetheless. We are guilty of showing off new and expensive purchases on Instagram and other social channels and we’ve never considered the thought that details of that item’s location are being shared with potential burglars nearby.

If location tagging is something that concerns you, you can follow the steps below to remove location details from your Instagram and take photos off your photo map, and prevent new photos from appearing there in the future.

You can find out whether your photos have a location attached to them in Instagram by going to your profile and tapping the Map icon as circled below. 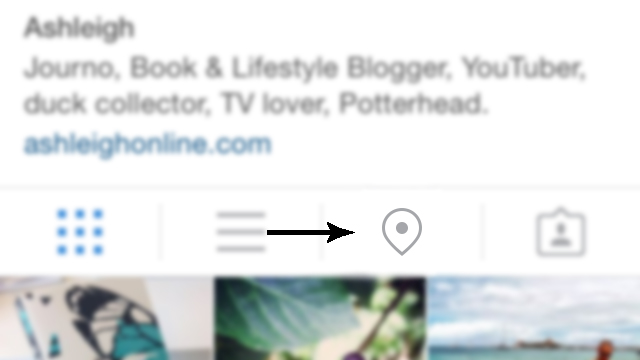 You’ll be taken to the Map page, where you’ll see stacks of photos situated in the locations they’re tagged to. Zoom in and it’ll become clear that these photos really can pinpoint your exact location. I can see photos I uploaded from my current address and the office, as well as places I’ve travelled to on holidays or work trips. 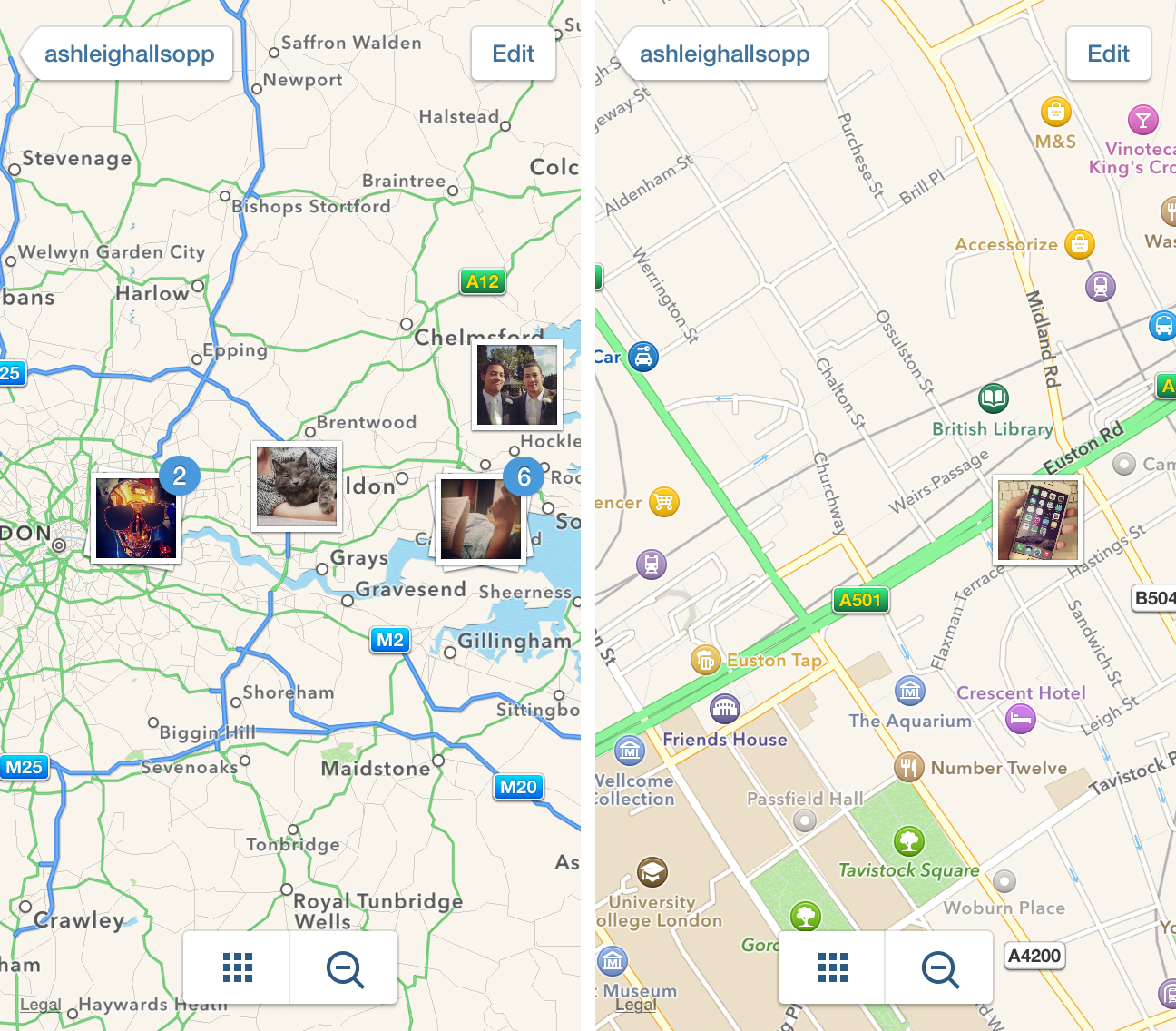 To remove the photos from your photo map, tap edit in the top right corner of the screen. Then tap on the group of photos you’d like to remove and tap edit again. 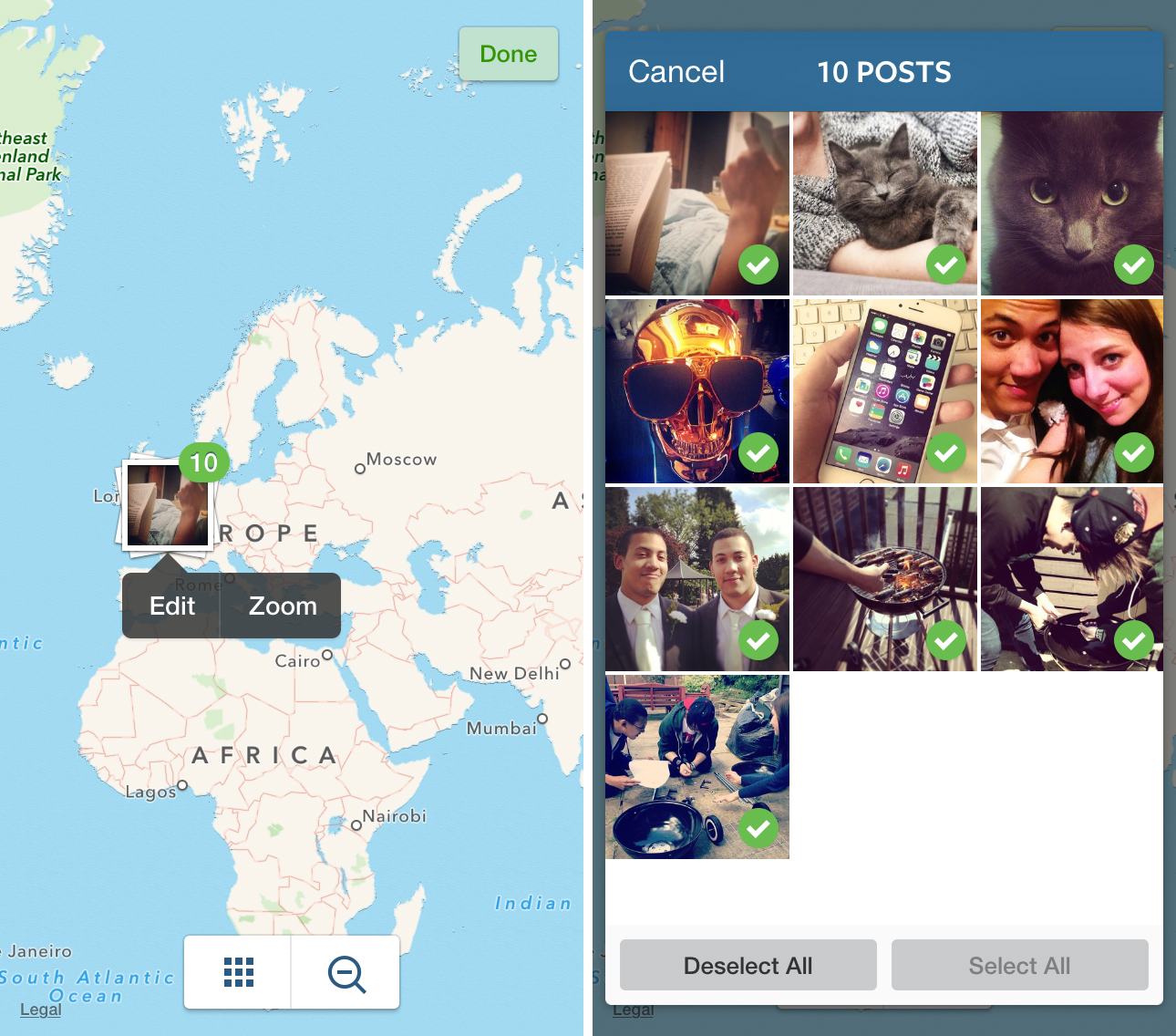 You’ll then see all of the photos in that group. If you want to remove them all from the map tap deselect all, or you can tap individual photos to deselect them. Then tap Done and Confirm and they’ll be removed from your photo map. 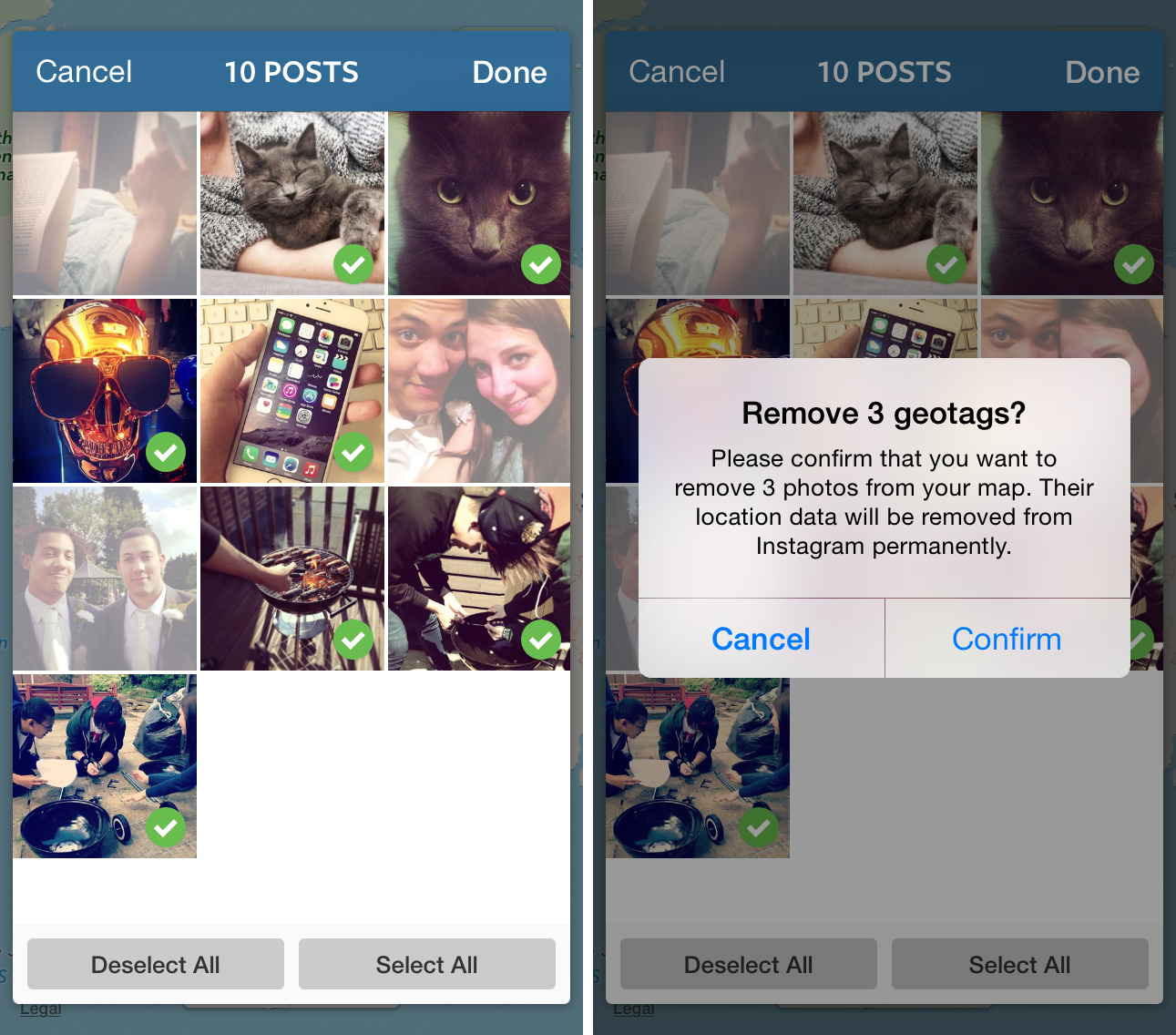 To prevent photos from being added to your photo map in the future when you post new photos to Instagram, simply make sure that the Add to Photo Map slide is white – if it is blue that means you’re adding location information to the photo. 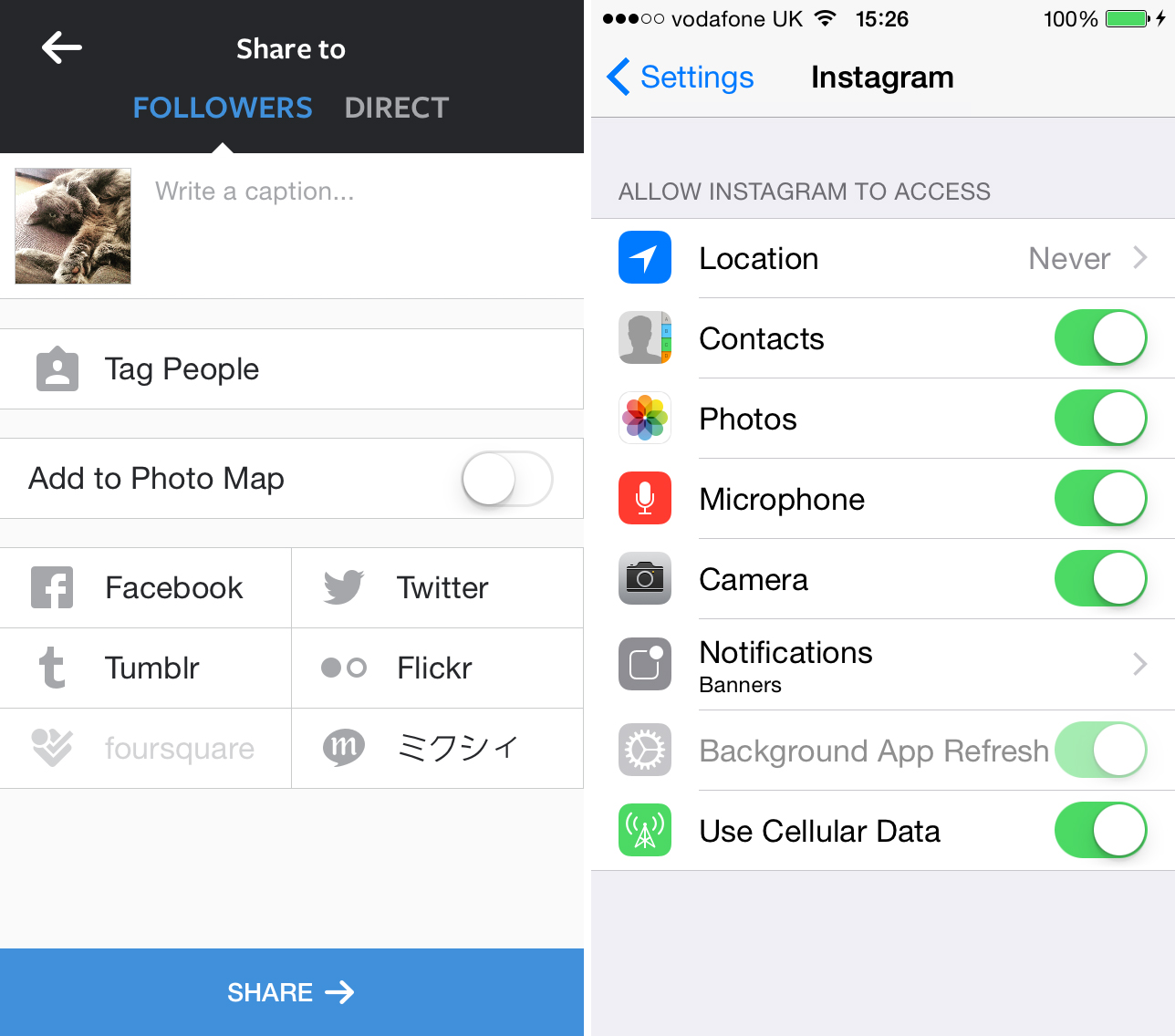 Better still, you can go to your smartphone’s settings or the app’s settings and disable location features for that app.