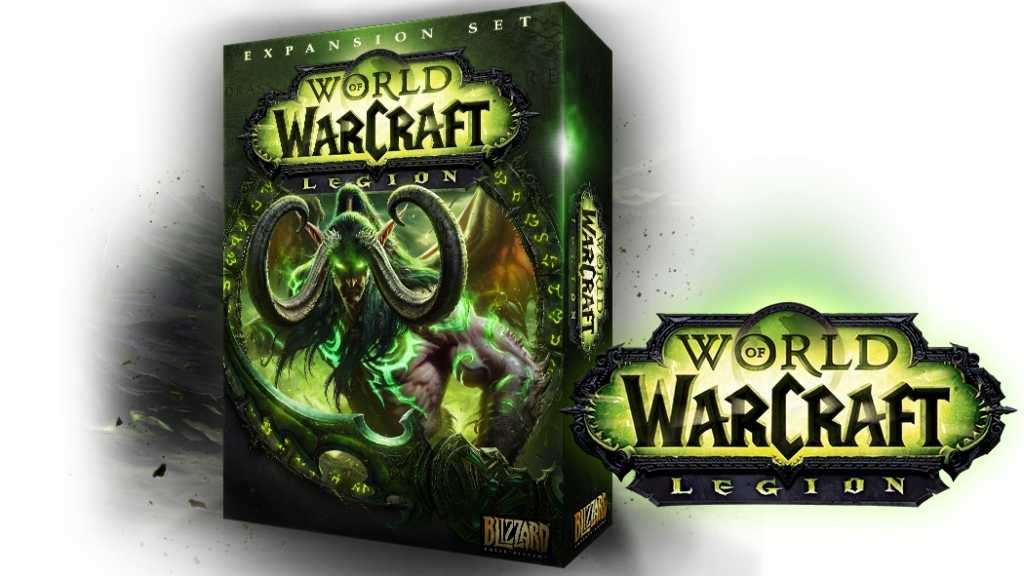 Blizzard took to the stage at Gamescom in Germany back in August to reveal its upcoming new expansion for World of Warcraft, called World of Warcraft: Legion. The expansion brings a variety of new features to the game for existing players to enjoy and to entice new players to join in the MMORPG fun. Here, we bring you everything you need to know about WoW: Legion, including its release date, new features and more.

It’s either the best news or the worst news: Blizzard unveiled its latest World of Warcraft expansion at Gamescom, titled Legion. Get ready to re-up those subscriptions again.

Legion is essentially Burning Crusade 2.0, thanks to the time travel aspects of last year’s Warlords of Draenor. Gul’dan has gone off and found longtime Warcraft badass Illidan Stormrage (as far as we can tell from a short CG video Blizzard showed). And then, demons.

“We stand once more upon the brink of destruction,” says the trailer, and it’s a pretty apropos description for the expansion. Once more, the Burning Legion is invading poor little Azeroth. Once more, Azeroth needs to band together and save the world.

World of Warcraft: Legion release date: When is WoW Legion coming out?

We had expected Legion to arrive in November of 2016 if Blizzard were follow its standard two-year release cycle, but it announced the expansion early at Gamescom instead of BlizzCon, which hinted at an early release to try and stem the flood of abandoned subscriptions – WoW subs are down 40 percent since January.

Our prediction was correct – Blizzard has announced that the expansion is due to become available on 30 August 2016.

If you’re super-keen, you can pre-purchase World of Warcraft: Legion ahead of its August release date now. There’s a £34.99 standard edition or a £49.99 Digital Deluxe Edition available here.

Pre-purchasing will unlock easy access to the new Demon Hunter hero class prior to the release of the expansion, and it’ll mean you can boost a character to level 100 immediately.

The Digital Deluxe Edition adds two new mounts, a pet and a new helm and wings. 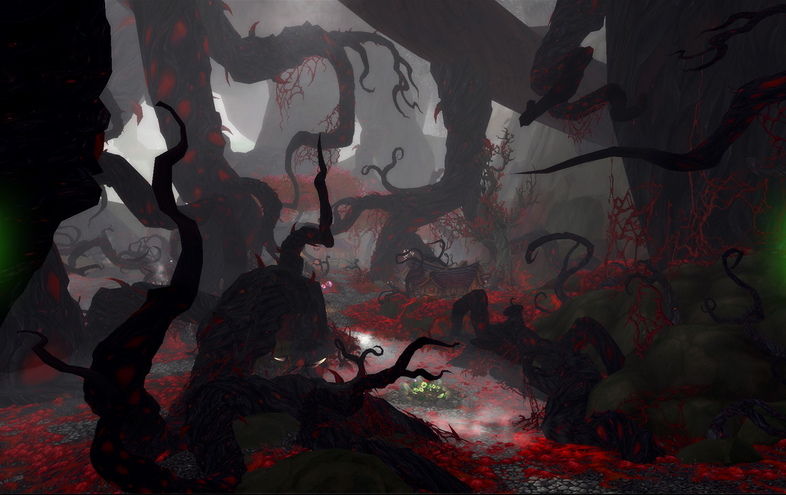 What players really want to know, though, is what the expansion is going to bring to the game. After all, it’s a game that you have to pay for monthly and there has to come a point when things start to get a little boring. That’s where expansions come in, bringing new challenges to combat for long-time players, and Legion represents the sixth expansion to arrive since World of Warcraft was first released in 2004.

The expansion will raise the level cap to 110, and a new hero class called Demon Hunter will be introduced, offering spectral sight, metamorphosis and unrivalled mobility. 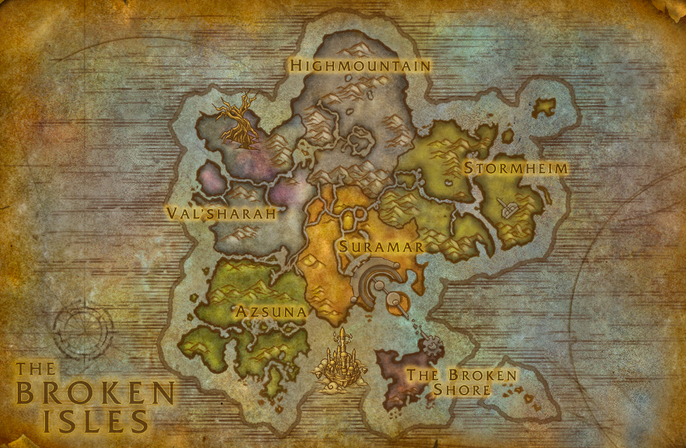 Also being introduced are Artifacts, which are customisable weapons that “grow in power as you do.” 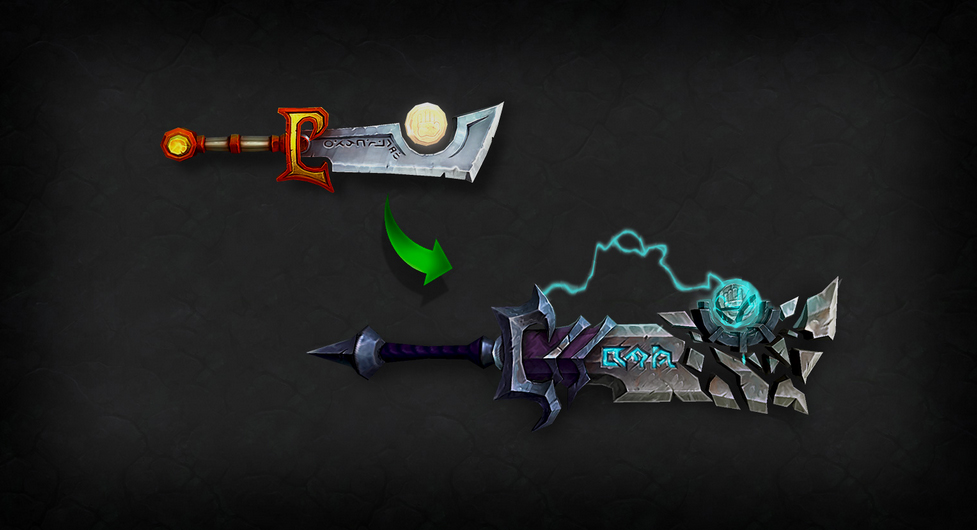 Blizzard has also improved the transmorgrification with Legion, meaning you’ll be able to collect item appearances and save outfits without using up your bag space.

Additionally, there’s a new PvP progression system and improved social features, as well as a special character boost that lets you immediately raise one character to level 100 (although that kinda takes the fun away from the game, doesn’t it?)