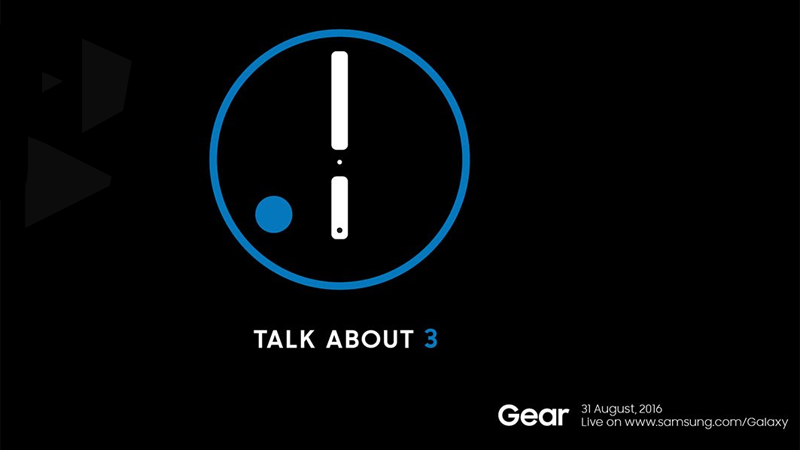 Sadly, there was no Galaxy Tab S3 announcement, but the firm gave updates on Quantum Dot TVs, audio devices such as a Dolby Atmos soundbar and home appliances including washing machines, and a built-in fridge freezer that contains a 21in touchscreen.

The first of Samsung’s two IFA 2016 press conferences was held yesterday (Wednesday 31 August) and used to unveil the new Gear S3 Classic and Frontier. you can rewatch it below.

The second Samsung IFA 2016 press conference was held this morning at 11am, or 10am in the UK. You can re-watch the live stream below.

The Tab S3 was not unveiled at IFA 2016. However, we still think (hope) it might be coming soon.

In common with the Gear S3, the rumoured Tab S3 is expected to have a similar design to its predecessor – which means Samsung isn’t moving its glass front and rear design that is now seen in its Note, S and A series to its tablets just yet.

Expect a high-resolution, likely Quad-HD (1536×2048-pixel), Super AMOLED display. The new tablet is also tipped to feature Qualcomm’s octa-core Snapdragon 652 processor with 3GB of RAM and 32GB of storage. Cameras are thought to be 8Mp at the back and 2Mp at the front, and for battery capacity there is a rumoured 4,000mAh pack in the Tab S3 8in and 5,870mAh in the Tab S3 9.7in. Expect Samsung’s fast charging tech to feature.