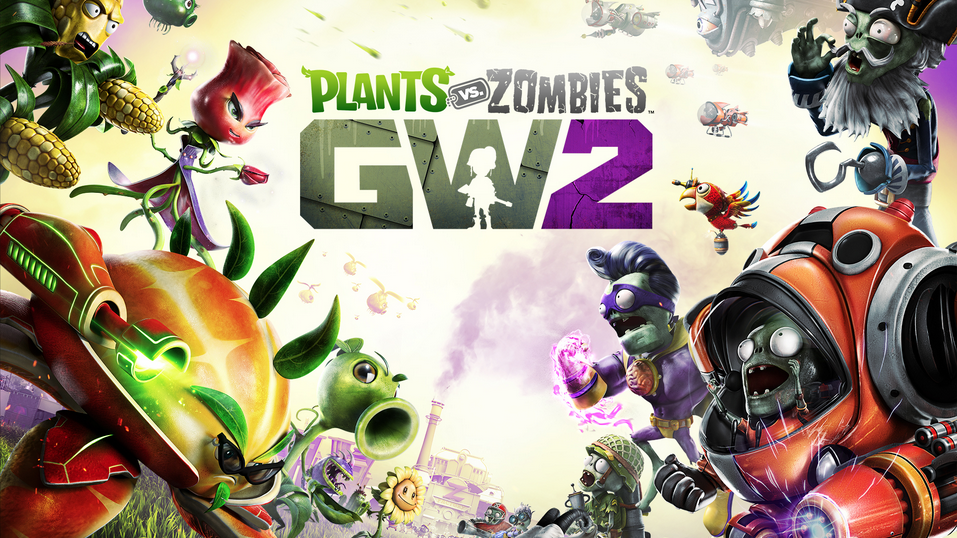 In terms of platform, Plants vs Zombies: Garden Warfare 2 is quite disappointing.

It will end up only on Xbox One, PlayStation 4 and PC, while the original Garden Warfare was also available on Xbox 360 and PS3.

This may leave many fans pretty irritated. However Plants vs Zombies: Garden Warfare 2 shows many improvements compared to its ancestor. We can then excuse it for this restriction.

Also read: How to improve fps in PC games and How to play your Xbox One on Windows 10

Plants vs Zombies: Garden Warfare 2 is not available yet, as it will be released in Spring 2016. However if you are anxious to be left without, you can pre-order it on Amazon.

Here we are talking about £44 for the PS4 and Xbox One versions, rising to £49.99 for the Origin for PC edition. The version for PCs is cheaper, with Amazon pricing you £30.

In terms of storyline, PopCap Games gave an interesting twist to Garden Warfare 2.

He has conquered Suburbia with its following gang of zombies. Now it’s time for the plants to rise up and fight to take back their own lawn.

You can choose to be a brave plant, fighting for what it legitimate owns, or opt for the bad guy, standing on the side of the conquering zombies. Both options can be enjoyed alone or with others.

We find Plants vs Zombies: Garden Warfare great; it is a third person shooting game, but its quirky characters (that we find incredibly cute) and its absurd storyline make it incredibly innocent and comic.

That’s why the original Garden Warfare was quite a success, enjoyed by both children and grown up. The sequel is not the less. PopCap Games is going to keep intact the hilarious innocence of Garden Warfare. Mums can enjoy good’s night sleeps.

Plants vs Zombies: Garden Warfare 2 has many surprises in store.

Firstly, there will be six fresh new classes of characters, meaning that you can choose among 14 types of characters and then customize the one you have chosen.

The original Garden Warfare was a multiplayer-only online game. You could play the single-player or split-screen mode, but you needed Xbox Live or PS Plus. If you didn’t have them, you couldn’t play it offline.

This time the offline version has been considerably improved. You can play the solo or split-screen mode offline without any need of Xbox Live or PS Plus subscription.

Looking at the online version, you can join other online players and move among different online quests smoothly. You can also opt for the private mode and play online with just your friends.

Nicely, PopCap Games has promised that free content will be also available – as in the first game. This means you won’t have to empty your wallet for nice additional features.

Have you already played the original Garden Warfare? You’ll be pleased to know then that you can keep your unlocked character classes in the coming up version. 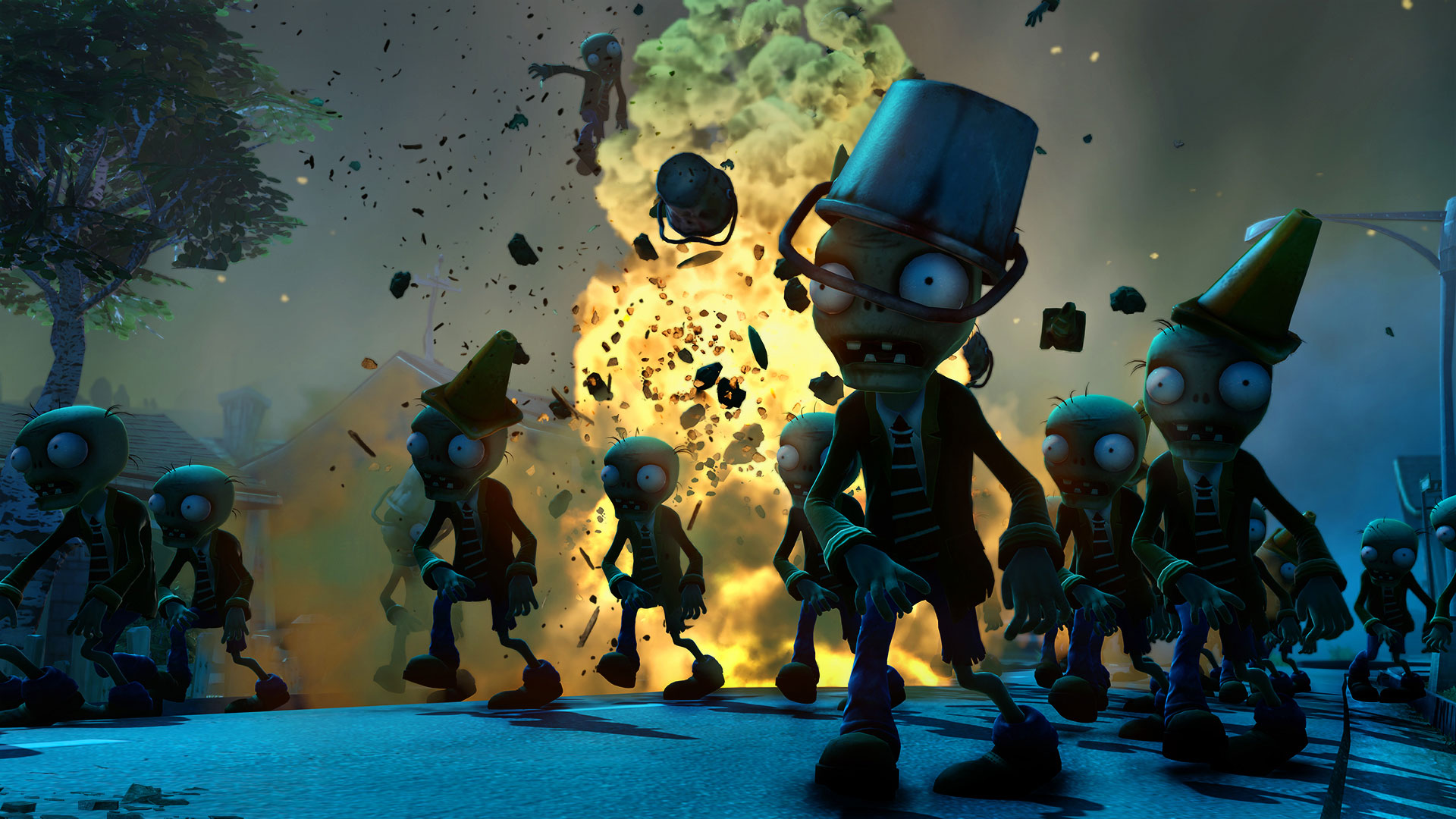 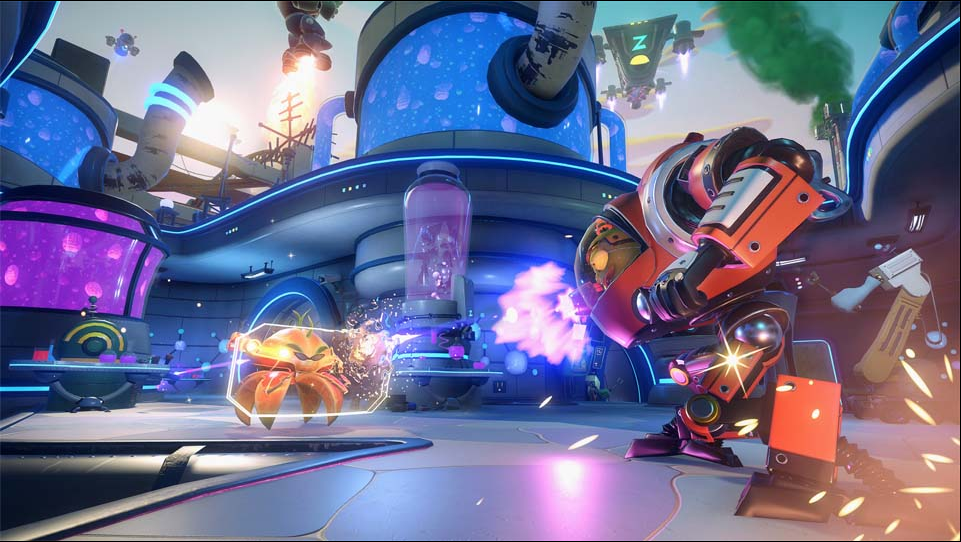 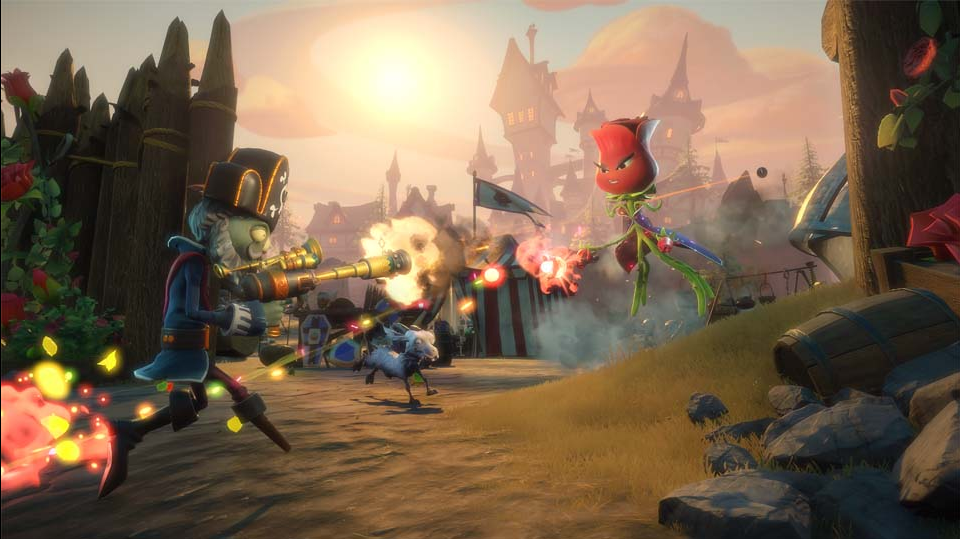 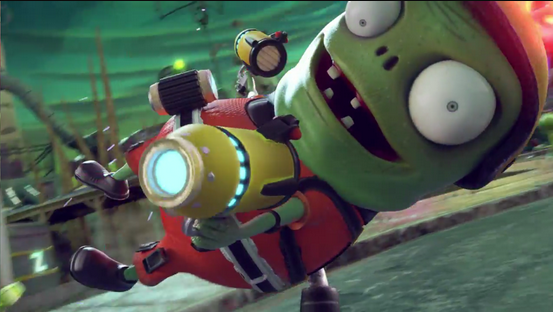 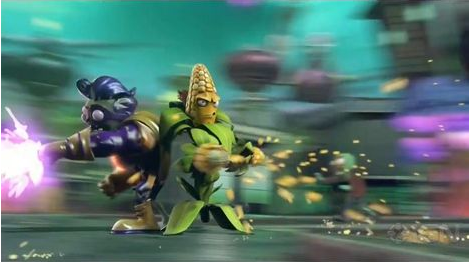 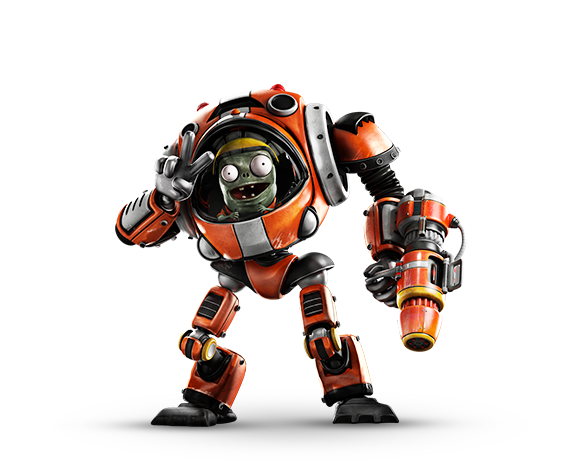 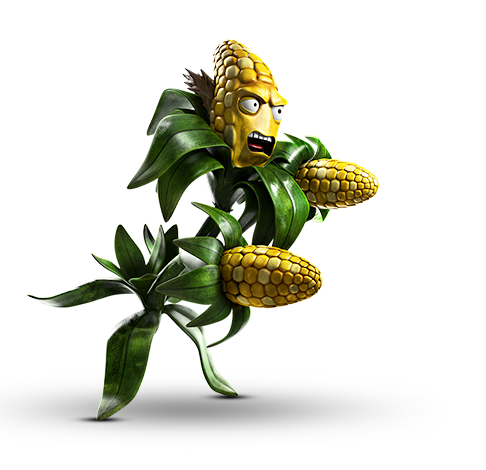 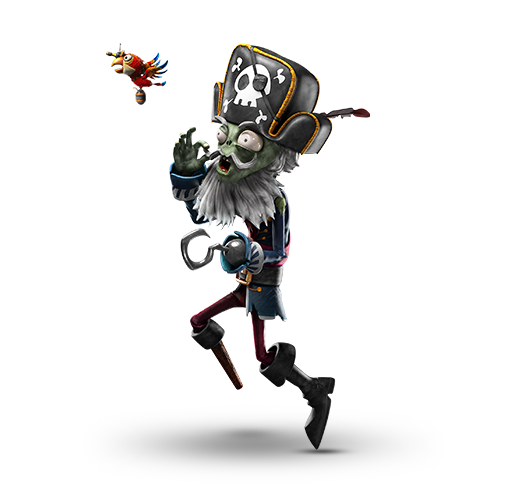