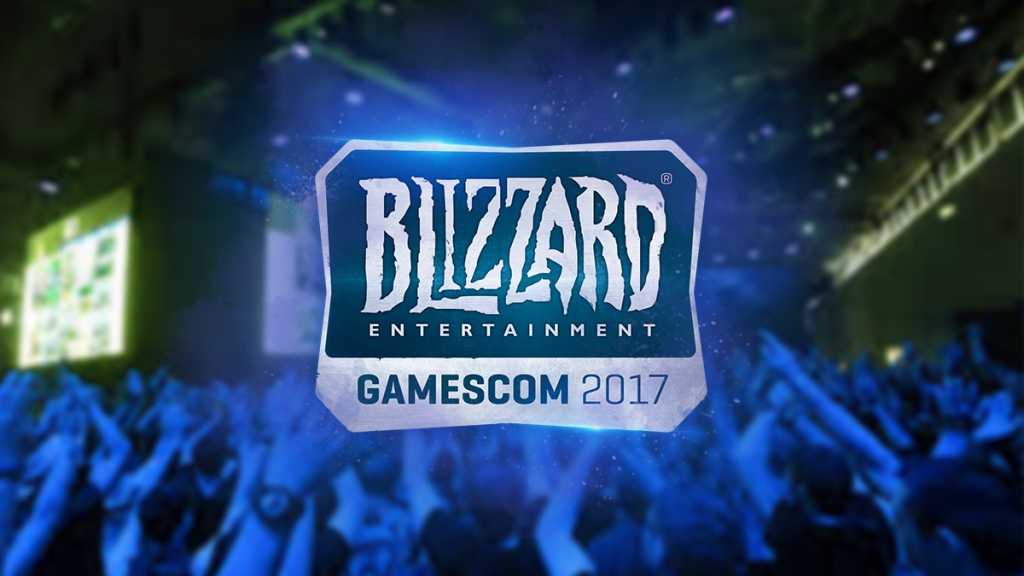 In true Gamescom tradition, Blizzard is headed to the German gaming show in a big way. In addition to providing a wide range of game stations where fans can go hands-on with the likes of Overwatch, StarCraft II and World of Warcraft, the company is set to host a Reveal Ceremony today. The ceremony will include new details about Overwatch and World of Warcraft, amongst other news.

Here, we show you how you can follow Blizzard’s Gamescom 2017 announcement online, along with what to expect.

Of course, the biggest question is “Can I watch Blizzard’s Reveal Ceremony online?” and in a word, yes. The company has announced that the Blizzard Reveal Ceremony will take place at 5pm BST on 23 August 2017.

Much like other companies at Gamescom 2017, Blizzard has confirmed that the Reveal Ceremony livestream will be hosted on the official Blizzard Gamescom website and Twitch.

We’ve embedded the Twitch stream above, so head back on Wednesday to catch the latest Blizzard news.

Before Blizzard takes to the stage for the Reveal Ceremony on 23 August to showcase its wares, the company is due to post a teaser video at 5pm BST on 21 August, giving us a taste of what to expect. It’ll share the video by live stream, which can be seen below:

What will Blizzard announce at Gamescom 2017?

Blizzard has confirmed that there will be a new Overwatch animated short film showcased during the live stream, along with details about a brand new Overwatch map. We also imagine we’ll find out more about World of Warcraft’s upcoming patch 7.3, as the company has been quiet on the details until now.

StarCraft is another game where we’ll expect an update, this time shining some light on the latest StarCraft II co-op commander. The firm has already confirmed that the player will be playable at the show, so it’s a perfect time to showcase him/her to the world!

Beyond the Reveal Ceremony on 23 August, Blizzard will be hosting a series of events – from cosplay to quizzes to contests and dancing – throughout the week on its dedicated Blizzard Gamescom website, so make sure you stay tuned for the latest Blizzard news from Thursday 24 August – Friday 25 August 2017.