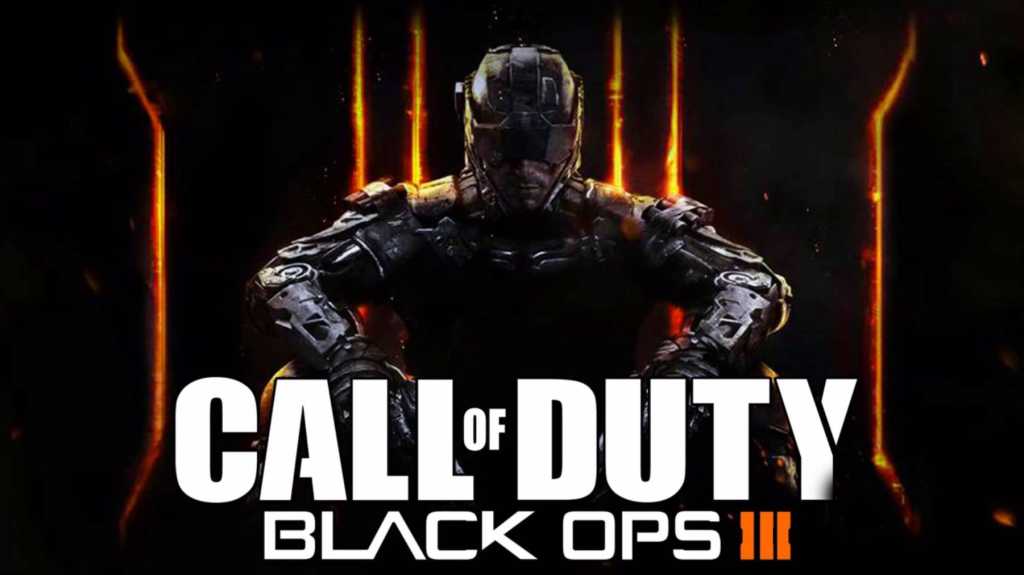 Call of Duty: Black Ops 3 is one of the most highly anticipated games of the year so far, so the Call of Duty conference set to take place at Gamescom 2015 in Germany this week is set to be a popular one for many gaming fans. Here’s how to watch the CoD conference live stream and what to expect.

How to watch the Call of Duty Gamescom 2015 conference: Live stream

The Call of Duty live stream is set to kick off at 6pm UK time, and you’ll be able to watch it live. You can watch the live stream right here on this page.

Microsoft has already kicked off Gamescom with its live Xbox One stream. EA’s press conference took place this morning, which you can watch here, and Blizzard’s World of Warcraft conference is happening tomorrow ( watch here).

What to expect from the Call of Duty Gamescom 2015 conference: Black Ops 3 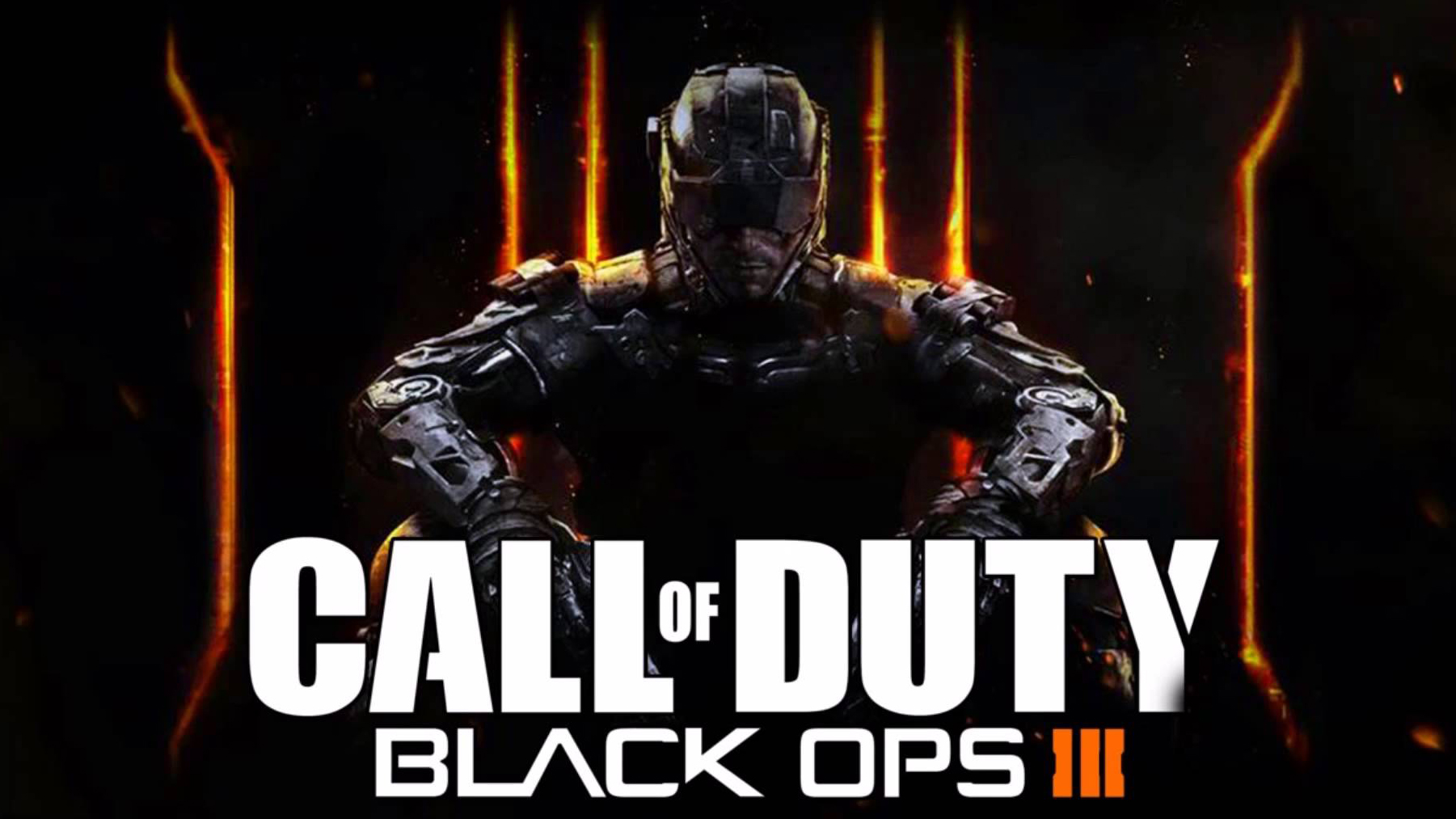 It’s unusual for a game to have a conference all to itself, but that’s exactly what’s happening for Call of Duty at Gamescom this year.

Black Ops 3 is set to come out in November, and already know that the multiplayer beta for Call of Duty: Black Ops 3 is coming this month, but we don’t think that’s all Activision is going to talk about.

The event is set to be the stage for the global eSports reveal. (In case you’re wondering, eSports is the term used for video game competitions and tournaments).

Additionally, some of the world’s best Call of Duty players will be playing a series of show matches live for us to watch, which we can’t wait to see.

If you can’t wait until tomorrow’s live stream, you can get your gaming fix now by following the links below.

How to play Xbox games before they’re released

PS4 vs Xbox One comparison