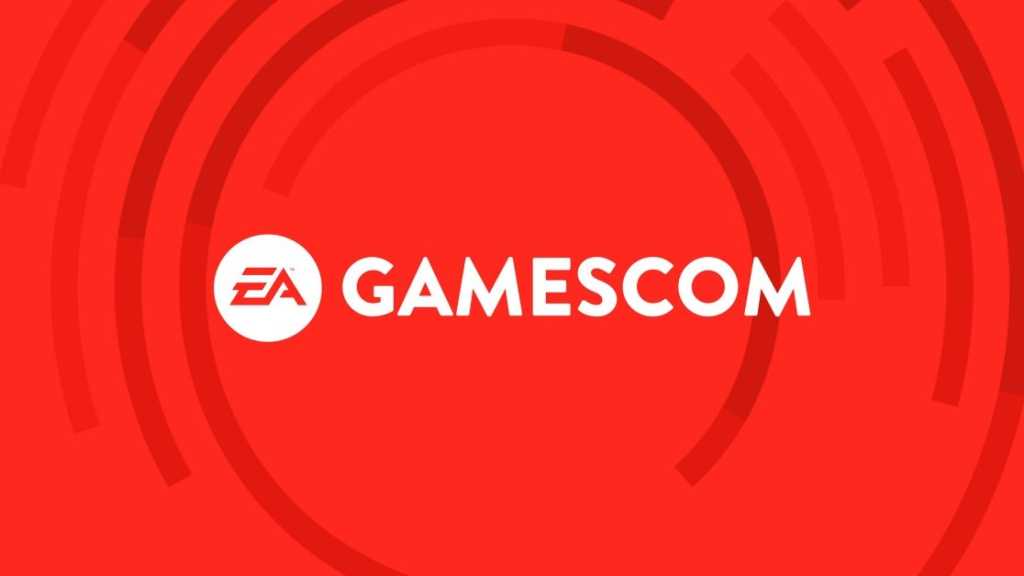 Although Electronic Arts had a rather exciting time at E3 2017, the company isn’t done yet. EA has announced that, along with hosting a stand with more than 400 gameplay stations at Gamescom 2017, the company is set to host a livestream entitled EA Live Show.

But how are those of us at home in the UK supposed to follow the EA Live Show? Here, we show you how to watch the EA Live Show at Gamescom 2017 online, along with what to expect from the announcement.

How to watch the EA Gamescom 2017 livestream

Electronic Arts has announced that it’s set to host a livestream event the day before Gamescom 2017 officially begins, at 5:30pm BST on Monday 21 August 2017.

EA has confirmed that the event will be streamed via its own official website, along with its official Twitch channel. We’ve embedded the Twitch stream above (sadly no longer available), so head back here at 5:30pm this evening to find out what EA has to offer!

What to expect from the EA Gamescom announcement

Like with many other Gamescom announcements, EA is holding its cards close to its chest and not even teasing what we might see during the event.

But while there’s nothing official, we expect to see new gameplay footage from its most anticipated games coming out this year, including the likes of Star Wars Battlefront 2, Need for Speed Payback and, of course, FIFA 18.

We also expect to find out more about The Sims 4 for consoles that’s due out in November.