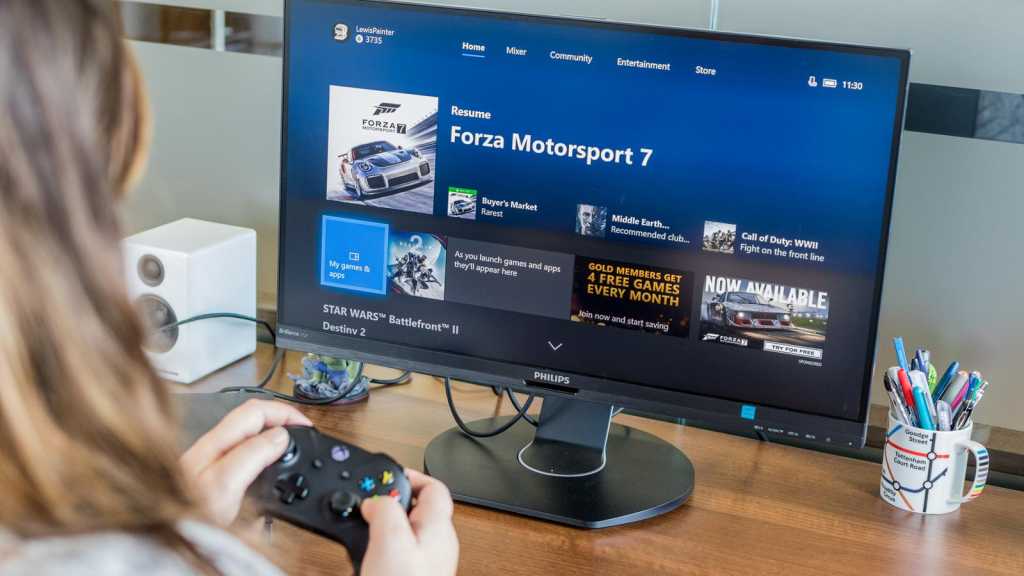 The best part of the Xbox app? Being able to wirelessly connect to and stream amazing Xbox One games from your console to your PC wirelessly, from anywhere in the world. It also boasts cross-platform gameplay, letting you play with your Xbox counterparts on your PC (with supported games, anyway).

Here, we provide an overview of the Xbox app and explain how to play your Xbox One using your PC.

The Xbox app on Windows 10

The Xbox app is an integral part of the Windows 10 experience for gamers, as it allows you to do a number of activities that, until now, were only able to be completed directly on an Xbox One.

The Xbox app allows you to control the admin side of your Xbox Live account, as well as join parties via your PC to talk to your Xbox One comrades. Windows also supports cross-platform multiplayer for supported games.

You can also use the Xbox app as a remote control for your Xbox One, with a swipe gesture interface for touch-enabled devices and a standard button layout for those of us who don’t have a touch-based input.

The best feature of the Xbox app is the ability to connect to and stream directly from your Xbox One to your PC from anywhere in the world, as long as you have an active Wi-Fi connection.

Simply plug your Xbox One controller into your PC/laptop, connect to your Xbox and click “Stream” to get going. With Xbox gaming now available on PC, it only makes sense to include a DVR – and that’s exactly what Microsoft has done.

Now, you can quickly and easily record both gameplay videos and take screenshots while playing both Xbox and PC games.

How to play your Xbox One on PC

1) If you haven’t already, download the Xbox app (it’s free!) from the Microsoft Store. 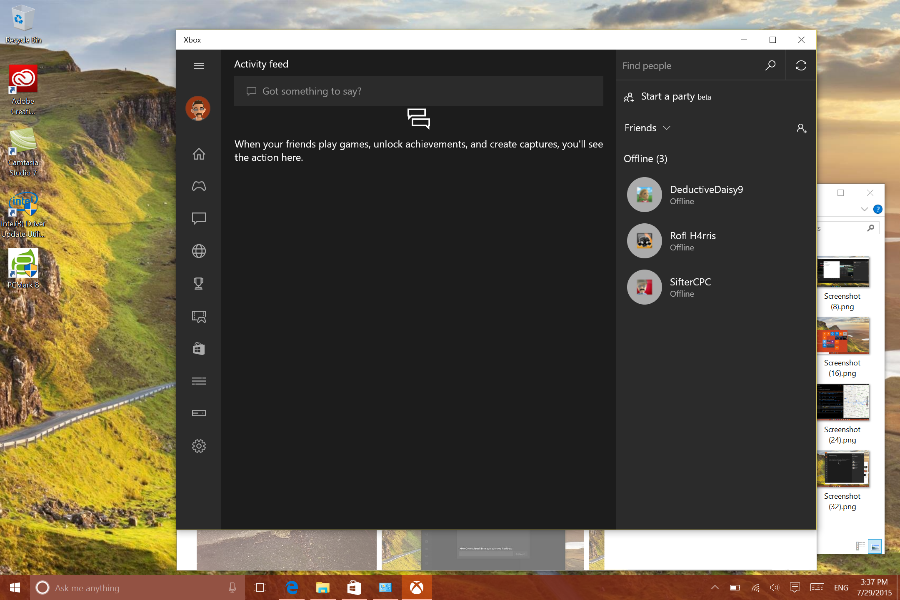 2) Open the app and sign in, if it doesn’t automatically. 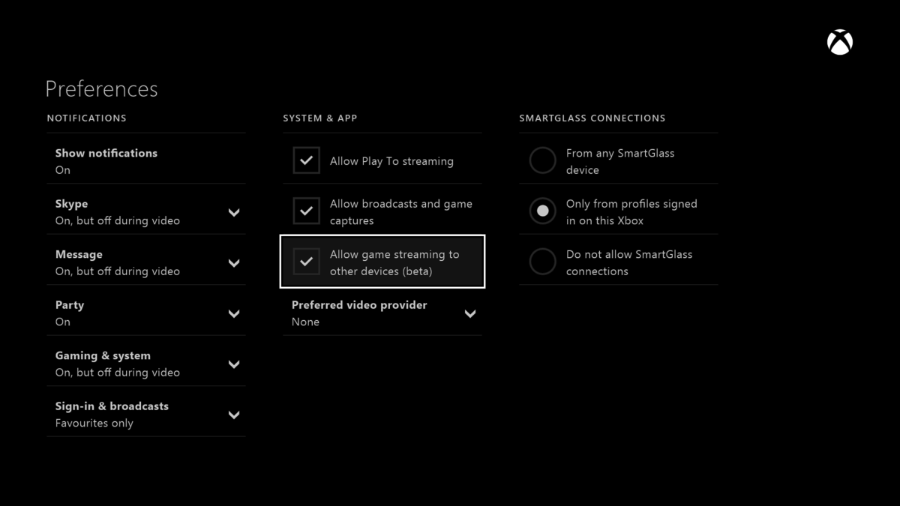 3) On your Xbox One, enable game streaming by going to Settings > Preferences and making sure that “Allow game streaming to other devices” is checked. 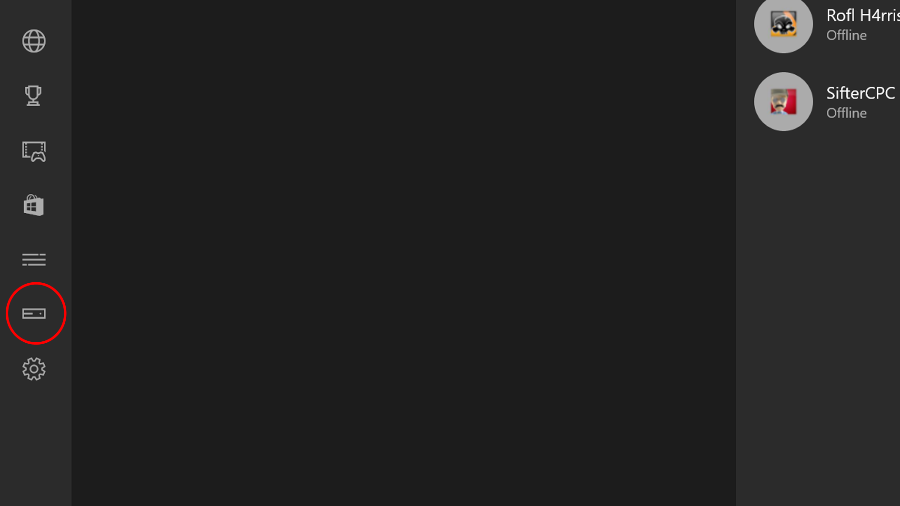 4) On the tabs on the left hand side, you should see the “Connect” tab (silhouette of an Xbox One near the bottom of the list) – click it. 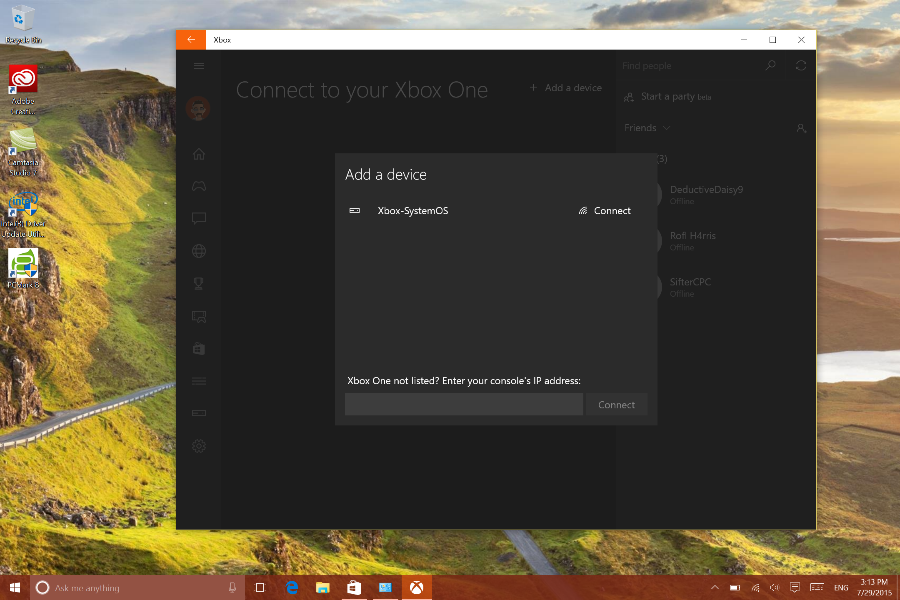 5) Make sure your PC/laptop and Xbox One are both connected to the same Wi-Fi network, and your Xbox One is turned on. Your Xbox should appear automatically, but if not, you can still manually enter its IP address.

7) Plug your Xbox One controller into your PC/laptop. 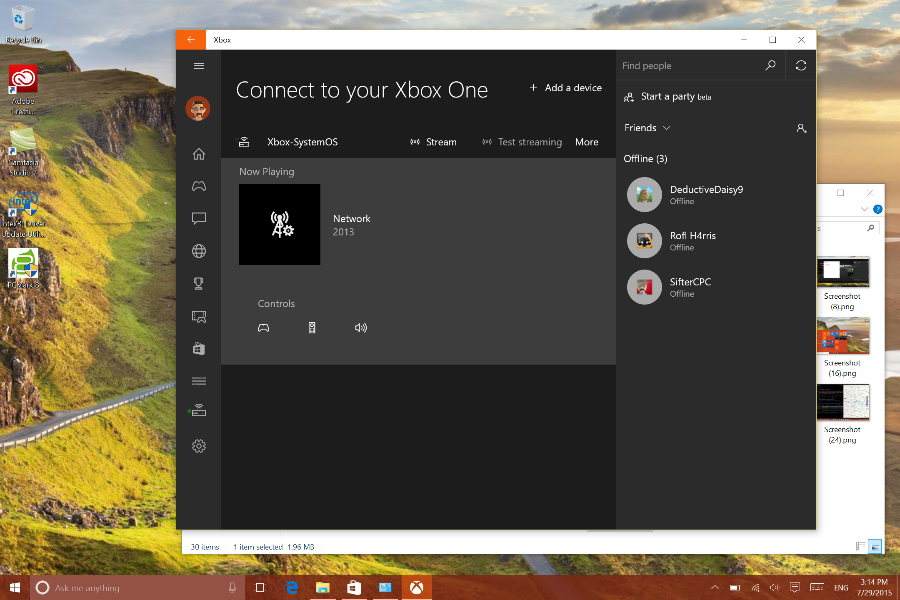 8) Click “Stream” and you’ll be gaming in no time. 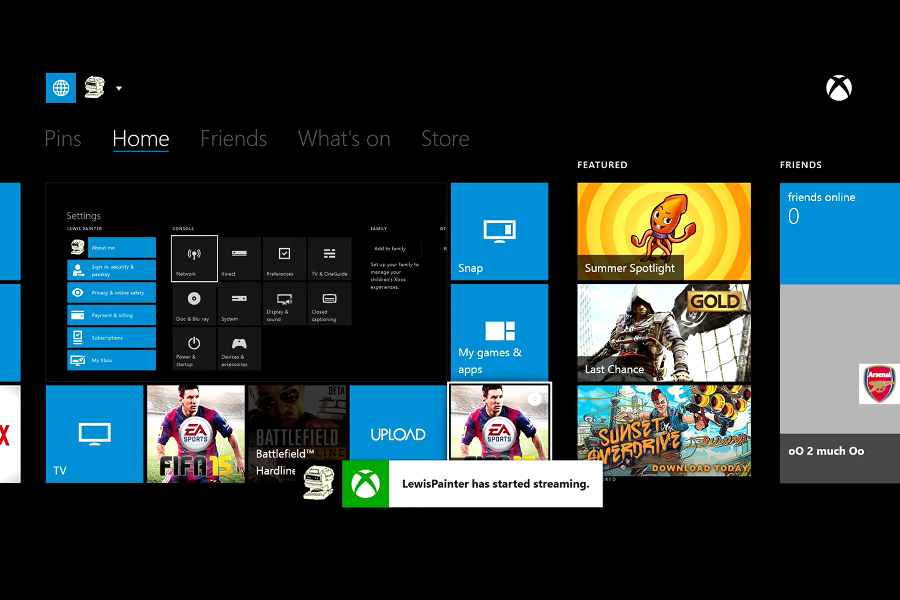 While you’re streaming, you should see a toolbar at the top of the screen with a number of options including a quick Home button, a microphone toggle, and a button to stop the stream. The hamburger button displays an overlay with network bandwidth stats, which could be very useful when trying to troubleshoot your stream. 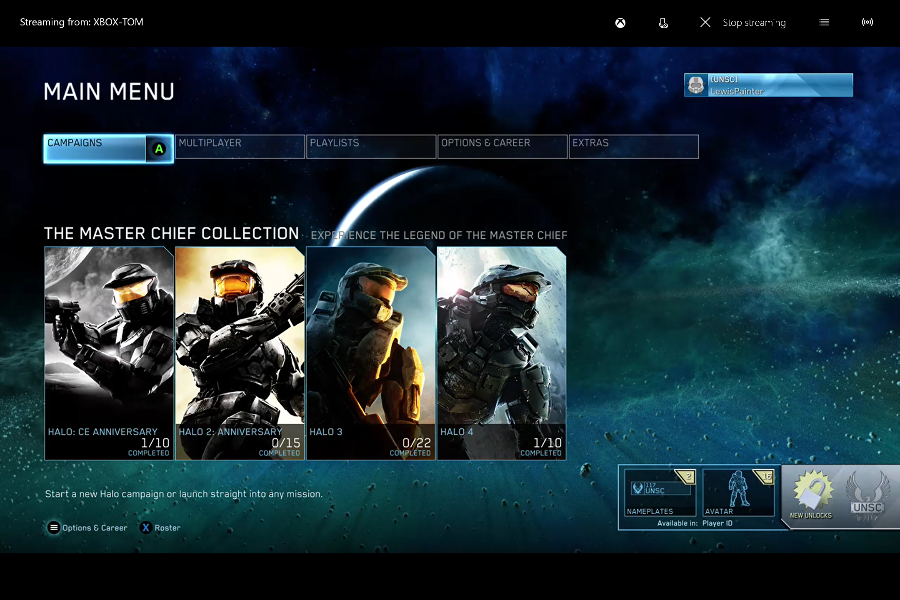 However, it’s the last button that seems to be the most interesting (and most useful), especially for those of you with slower internet. The last button in the toolbar lets you adjust the bandwidth speed of the stream, which means if your stream is laggy, you can just turn it down to try and combat the issue.