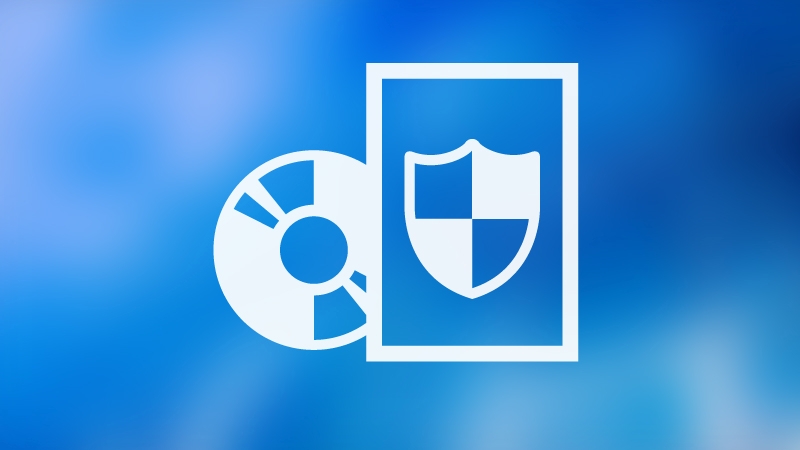 Since it’s free, plenty of people will be upgrading to Windows 10 as soon as it’s released. But we’ve been asked by many about drivers: they’re worried that upgrading will mean their hardware won’t work properly. Here’s what you need to know about getting drivers for Windows 10.

A new operating system is always going to have teething troubles, and it will be no different with Windows 10. There’s a vast range of hardware out there, spanning almost a decade (in some cases even older). So, there’s always going to be a chance a driver will be missing when you update to Windows 10. But you shouldn’t worry. Here’s why.

How to get drivers for Windows 10: automatic driver installation

As with playing games in Windows 10, it’s important to understand that the new OS is backwards compatible with Windows 7 and 8. It isn’t a new platform which requires new drivers. Microsoft has already confirmed that if Windows 7 drivers are available for a piece of hardware, they’ll work with Windows 10. Manufacturers are playing safe by saying that their Windows 7 and 8 drivers aren’t guaranteed to work in Windows 10, but it’s likely they will.

As well as keeping your files and settings, your apps should be moved over too. Only anti-virus programs will have to be reinstalled, Microsoft says.

Once Windows 10 is installed, give it time to download updates and drivers from Windows Update. In our experience of running the preview builds, this can take a few minutes – but allow up to 30 before you start manually installing drivers. Windows will go away and find all the drivers it can for your hardware and install it automatically.

This will include motherboard / chipset drivers, graphics card drivers, sound cards, touchpads, Wi-Fi & networking, webcams, printers, keyboards and mice, and any other peripherals connected to your PC, laptop or tablet. Power profiles, or anything specific to your laptop or tablet might not be immediately available, and this is one valid reason for checking on your manufacturer’s website before you upgrade.

How to get drivers for Windows 10: download them yourself

If something isn’t working, check in Device Manager (right-click on the Start button and you’ll see it) and look for any Unknown devices, or devices which aren’t working properly.

It can be tricky to work out what an unknown device is, but if you already know which component isn’t working it’s an easier process of elimination. You can also look at a device’s properties to see if there are any ID codes you can google to discover exactly what it is.

Not all manufacturers have final Windows 10 drivers yet, but we expect to see all the major names with official drivers from launch day onwards.