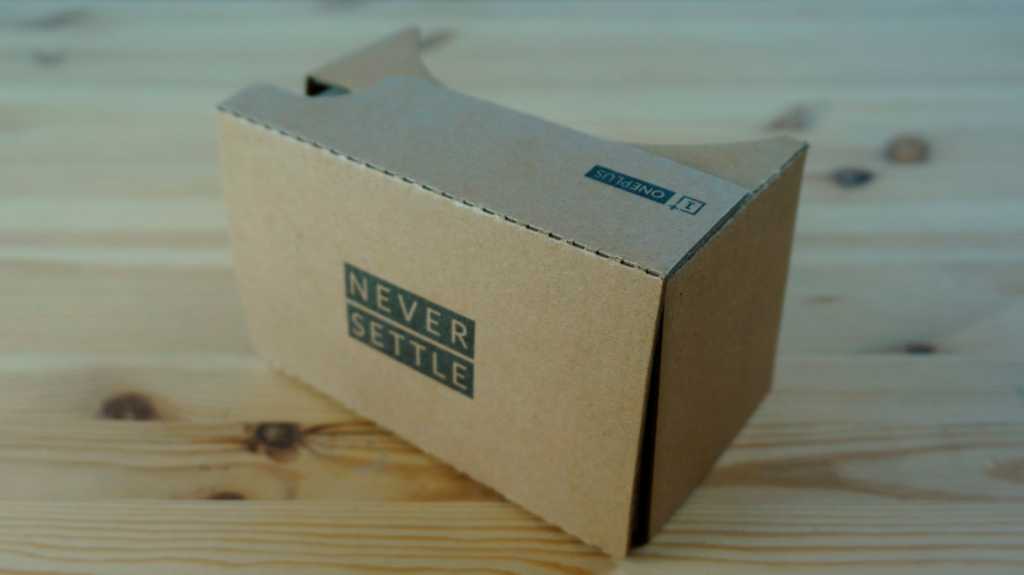 As you probably know the OnePlus 2 is set to launch next week and the firm is touting it as the world’s first product launch in VR. We’ve got all the details including the launch date, time, OnePlus 2 Launch app so here’s how to watch the OnePlus 2 launch with or without cardboard. Updated on 28/7/15.

Update 28 July: The OnePlus 2 is now official but if you didn’t fancy staying up late to watch the launch, you can watch the whole thing anytime you like by downloading the OnePlus 2 Launch app. See details and link below and you don’t need a cardboard device for it to work. See also: OnePlus 2 hands-on review

The first thing you need to know is that the OnePlus 2 will launch on 27 July at 7pm PT.

It’s a global event so the bad news is that for us, and those of you in the UK, the OnePlus 2 launch will begin at 3am on 28 July. That’s a pretty unsociable hour so if you really want to be able to watch the event live, make sure you’ve got some caffeine to hand.

Read: How to get a OnePlus 2 invite.

How to watch the OnePlus 2 launch: With cardboard or without cardboard

If you missed it, OnePlus has made its own cardboard VR viewer (above) especially for the OnePlus 2 event. The firm made 30,000 units and gave them away for free. If you didn’t manage to bag one, they are unfortunately sold out but it’s not the end of the world.

There’s still time to buy an alternative such as Google Cardboard (get an Amazon Prime trial if you need quick delivery) or here’s how to get one for £3. Also see:  Best Google Cardboard apps

However you get your cardboard, make sure your current phone fits and you’ll be all set for the OnePlus 2 launch. “We highly recommend using Cardboard, as it will add to the experience in significant ways,” Says OnePlus. 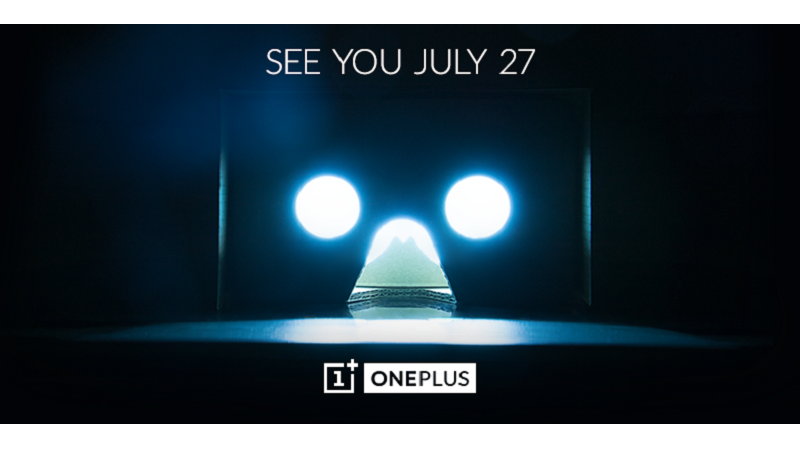 Watching it will be easy with the ‘OnePlus Viewing App’ which is now available to download via the Google Play store under the name ‘OnePlus 2 Launch’.

When you do have the app, you simply need to make sure you’re online at the right time to enjoy the OnePlus 2 launch in 360 VR. The firm warns that you won’t see much until the event launches.

OnePlus said: “A VR launch lets you stand right next to our team and our fans as we unveil our new flagship. You’ll be able to look around as you check out the phone in a new way and maybe even find a few hidden Easter eggs. It’s a new way of thinking about a product launch. We aren’t talking at you; we are talking with you.”

Read next: All we know so far about PlayStation VR

But I don’t have a cardboard VR

If you don’t have a VR device to watch the OnePlus 2 launch on, don’t panic. Although the launch will be more immersive viewed this way, you don’t have to watch it like this. The launch app will also support a cardboard-free experience.

“We’ve also built a Cardboard-free 360 experience, right into our launch app. It won’t be as immersive, but it will still be interactive and amazing,” said the firm.