The enigmatic NieR finally has a sequel in NieR: Automata. Here’s what you need to know about NieR: Automata’s release date, demo, trailers, gameplay and much more.

When is the NieR Automata release date?

Almost two years after it was announced, the PlayStation 4 version of NieR: Automata hit US shelves on 7 March 2017, and reached the UK and Europe three days later on 10 March 2017.

As well as coming to PS4 the game also released for Windows worldwide on 10 March. 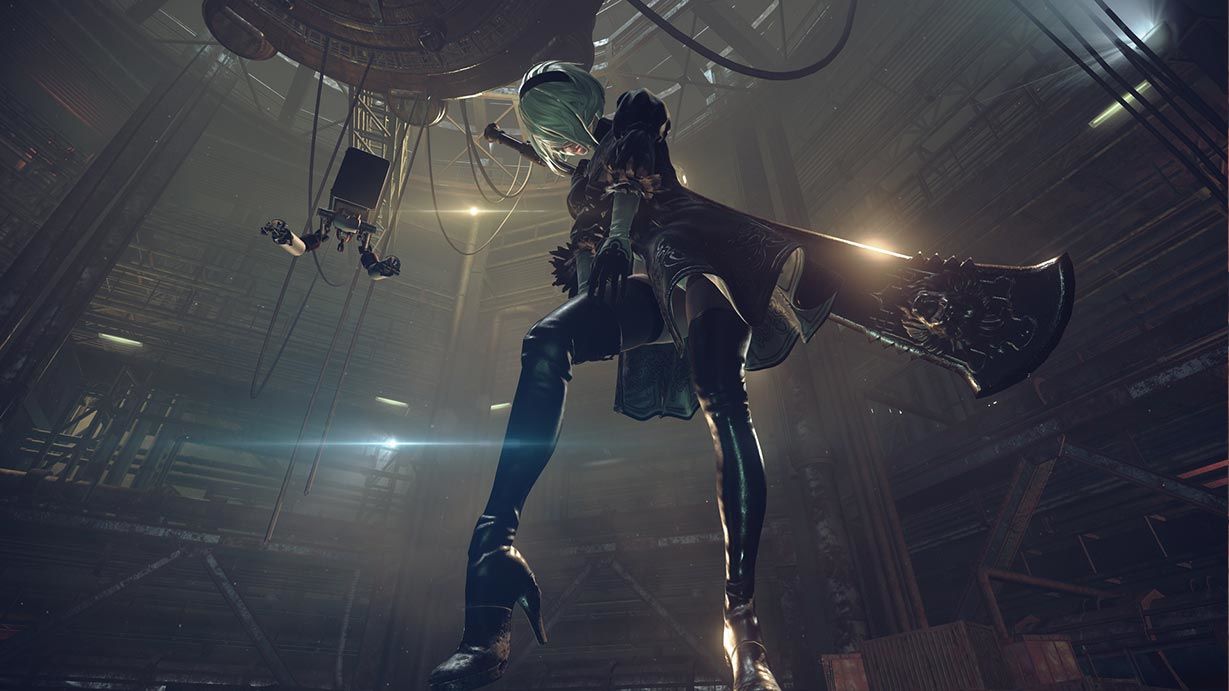 How much does NieR Automata cost in the UK?

Even though the game is out, it’s still possible to get the ‘Day One Edition’ of the game from most stores. That includes reversible box art and six pieces of exclusive digital content. These are all purely aesthetic, but include some fun retro PlayStation-themed skins for the in-game ‘Pod’ system.

If you buy it from ShopTo, you can still get the T-shirt edition. As you might have guessed, this comes with a T-shirt emblazoned with NieR character Emil, as shown off in one of the weirdest promo videos we have ever seen:

NieR: Automata is a third-person action role-playing game, developed in collaboration with Platinum Games, the studio best known for the Bayonetta games. Platinum Game is famous for being one of the best action game developers out there, and will no doubt help make sure the game’s combat is up to scratch.

However, the game’s developers have insisted that it won’t be a fight-heavy game. NieR: Automata will keep the design, fight system and overall mood of the original NieR. The aim is to stay true to the spirit of the original game while offering better action and gameplay.

The storyline and characters will be completely new, though will be set in the same world. NieR: Automata is set an unknown amount of time after the original game, at a time when humanity off earth to the moon by an army of invading alien robots. Mankind eventually sends its own machines down to fight a proxy war, and in the game you’ll control one of these, YoRHa 2B, accompanied by two other androids: 9S and A2.

They promise to be tough fights, but there are rewards for them: three new outfits (all inspired by the original NieR game), new equipment, hairspray to change hair colour, new masks, new music tracks, and the ability to change the appearance of enemy bullets.

If you want to try NieR before you buy it, Square Enix released a free demo of the game for the PS4 – though sadly not PC.

The demo reached the PlayStation Network on 22 December, and includes roughly an hour of gameplay, with a firm focus on action. It’s all set in an abandoned factory, as you’re tasked with destroying “a massive enemy weapon that lies within.”

First up, watch the very first announcement trailer for the game from way back at E3 2015:

If you want more of a tease of the game’s story and setting, the release date trailer gives a few good hints:

The gameplay trailer from late 2015 gives a good look at the game’s combat in action, showing off the benefits of Platinum Games’ involvement:

Finally, the cryptically named ‘Glory to Mankind 119450310’ gives us the best look yet at some of the game’s main characters while hinting a bit more at the plot: