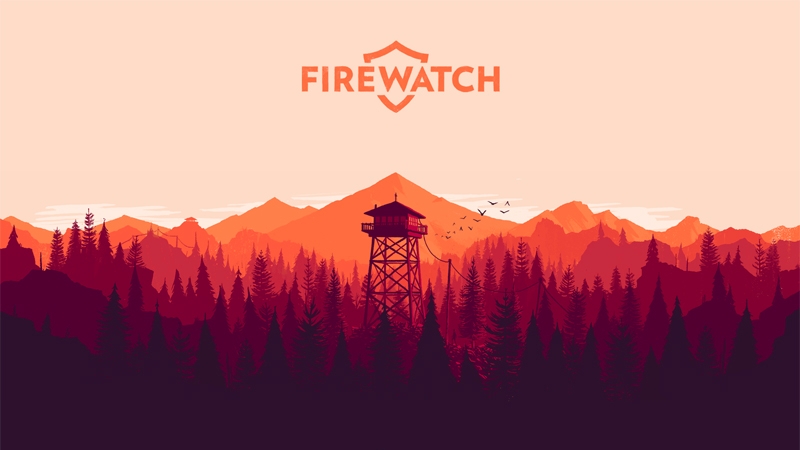 Firewatch storyline: What is Firewatch?

Firewatch is a first-person adventure game with a scary twist. You play as a man called Henry, a man who has retreated from his messy life to work as a fire lookout. It’s set in the Wyoming wilderness in the summer of 1989; there are no guns to get you out of tight situations and your only contact is your supervisor on the other end of the radio, Delilah.

Your job is to look for smoke and keep the wilderness safe during an especially hot and dry summer. However, a series of events will draw you away from the safety of the tower and forces you to explore the wild and unknown environment. The game looks to be decision-based, with different choices affecting the environment around you, and possibly even the end result.

One element of the game that is very obvious from the start is the amazing dialogue. Some games face a particular issue where the dialogue seems a bit broken, which detracts from the overall experience of a game – how can you submerse yourself in a game with such forced conversation? This isn’t apparent in Firewatch, as the dialogue sounds extremely natural and flows beautifully. It even helps you understand the personalities of both Henry and Delilah, and adds another level of enjoyment to the game.

In the reveal trailer, it’s down to Henry to search for two missing women, as he was the last to see them alive. He investigates what is thought to be a snapped phone line, but discovers that it’s been purposefully cut. Then, just before the trailer ends, Delilah asks “You’re not in your tower?” and when Henry replies “no”, she asks “Then… Who is?” Creepy.

You might also be interested in reading our PS4 and Xbox One comparison – who wins in the battle of the titans?

Firewatch is coming to Windows, Mac and Linux via Steam, and PS4 via the PlayStation Store. It’s a strange decision not to support the Xbox One, especially as PlayStation has no exclusivity over the game. Although with this being said, studio co-founder Sean Vanaman recently said that if the demand for an Xbox One variation of Firewatch is there, there’s every chance that it’ll be made. “We’ll see how the game does at launch,” he told Red Bull. “And if there’s a desire for it on other platforms then we’ll explore that.”

With regards to pre-orders, there is no physical version of the game and the developers have said that, at launch, it’ll only be available via the PlayStation Store and Steam. You can pre-order a copy for PC/Mac/Linux for £13.49 on Steam (after launch it jumps up to £15), however pre-orders on the PlayStation Store are currently unavailable, and should become available at launch with a pricetag of £15.

Firewatch UK release date: When is Firewatch coming out?

Even though Firewatch has only been in development since 2014, Campo Santo said that it’ll be released at some point in 2015. That was delayed a little, but we can now reveal Firewatch is coming out on 9 February 2016.

Plus, here are four teaser videos released in the days leading up to the release of Firewatch: