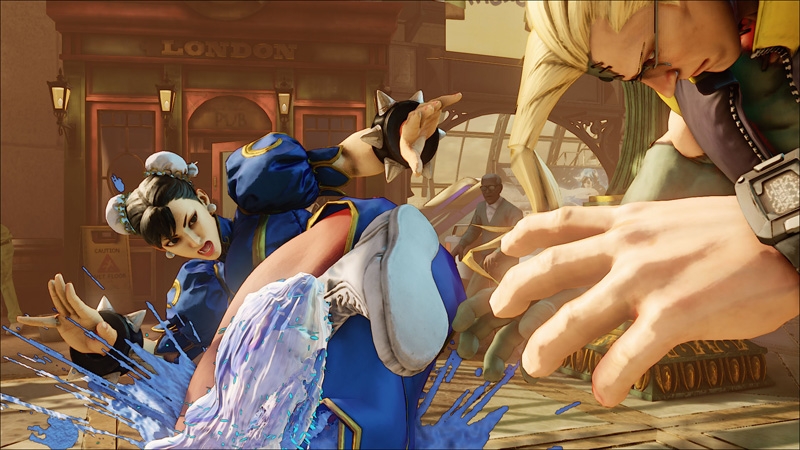 It’s time to dust off those special moves, as Street Fighter is back. There are some familiar, and rather surprising, characters to play, a revamped battle system, and graphics powered by the latest Unreal 4 engine. We’ll tell you everything you need to know right here and how to get Street Fighter 5 at midnight.

Probably the most controversial aspect of the Street Fighter V launch is that the game will be exclusive to the PS4 and PC, with no plans for an Xbox One version at all. While this will be a big disappointment for Xbox players, it does mean that Capcom is able to offer cross-platform play across the other two systems.

Street Fighter 5 goes on sale at 00:00 on 16 February 2016, which means you can be playing it at midnight tonight if you pre-purchase a digital version.

You can also buy a boxed copy from GameStop (£49.97) or Amazon UK (£37.99 PC, £40 PS4). There have been reports from several customers who have bought Street Fighter V from Amazon suggesting their copy wouldn’t be delivered on time, but these seem to come from Amazon US orders.

Graphically Street Fighter V has toned down the cartoonish aspects of its predecessor, with a more subtle colour palette and beautifully animated backgrounds all powered by the Unreal 4 engine. 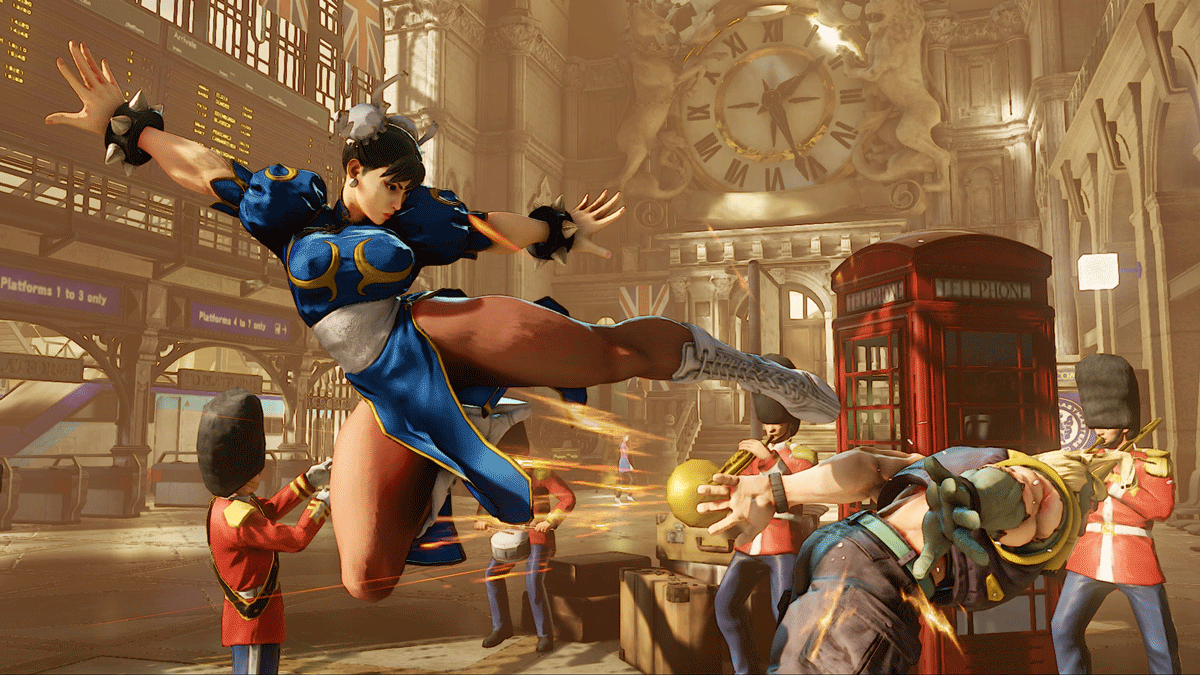 The battle system has also seen some finessing, with Capcom walking the tricky path of simplifying the control system to make the game accessible for new players, while retaining the variety that hardened players demand. To achieve this Street Fighter V features newly devised systems called V-Skill, V-Trigger, and V- Reversal. V-Skill replaces Focus Attacks from Street Fighter IV, and executes special moves that differ for each character, all of which can be deployed at any time by pressing the medium punch and kick buttons together. The other two options require you to have filled up the new V-Gauge, which you do by taking damage from other characters. V-Trigger needs a fully charged V-Gauge, and instantly powers you up to do more damage and use new moves; while the V-Reversal is similar to Alpha Counters from Street Fighter IV but only requires a half filled V-Gauge to activate. Not everything has been changed though, and while Ultra Combo attacks are now renamed as Critical Arts, the principle of their use remains the same. 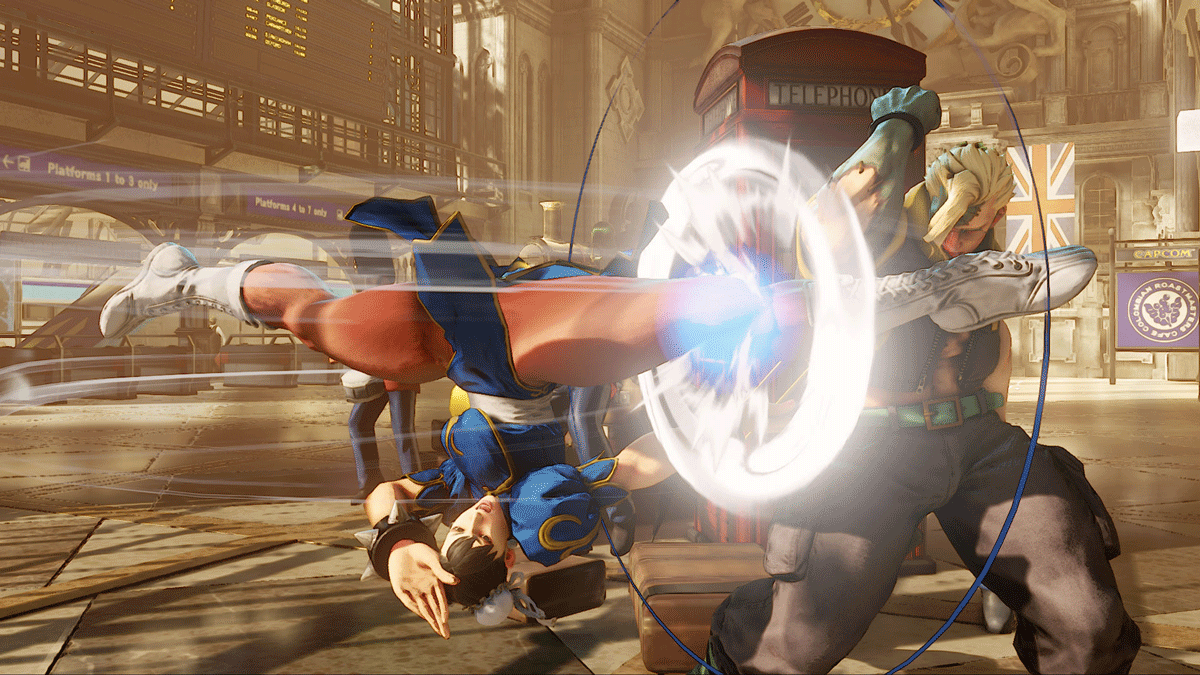 Street Fighter V: Which characters can you play?

There have been some interesting choices made by Capcom for this version, with a couple of returning heroes gracing the screens.

There are the usual fan favourites: 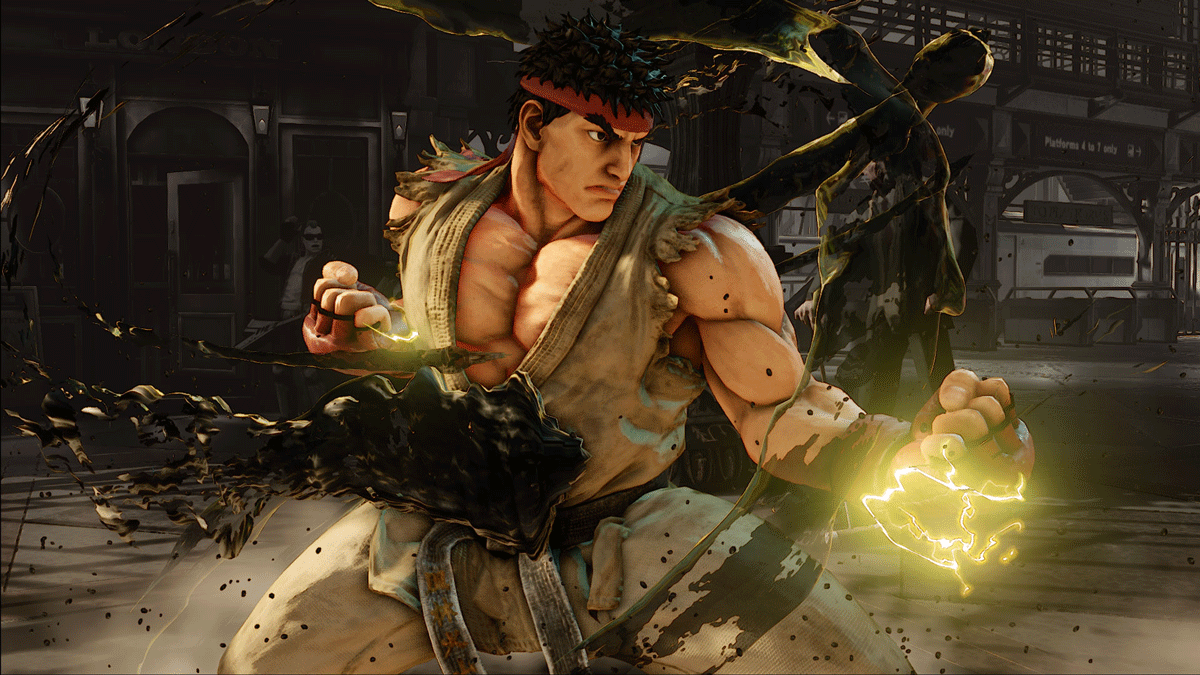 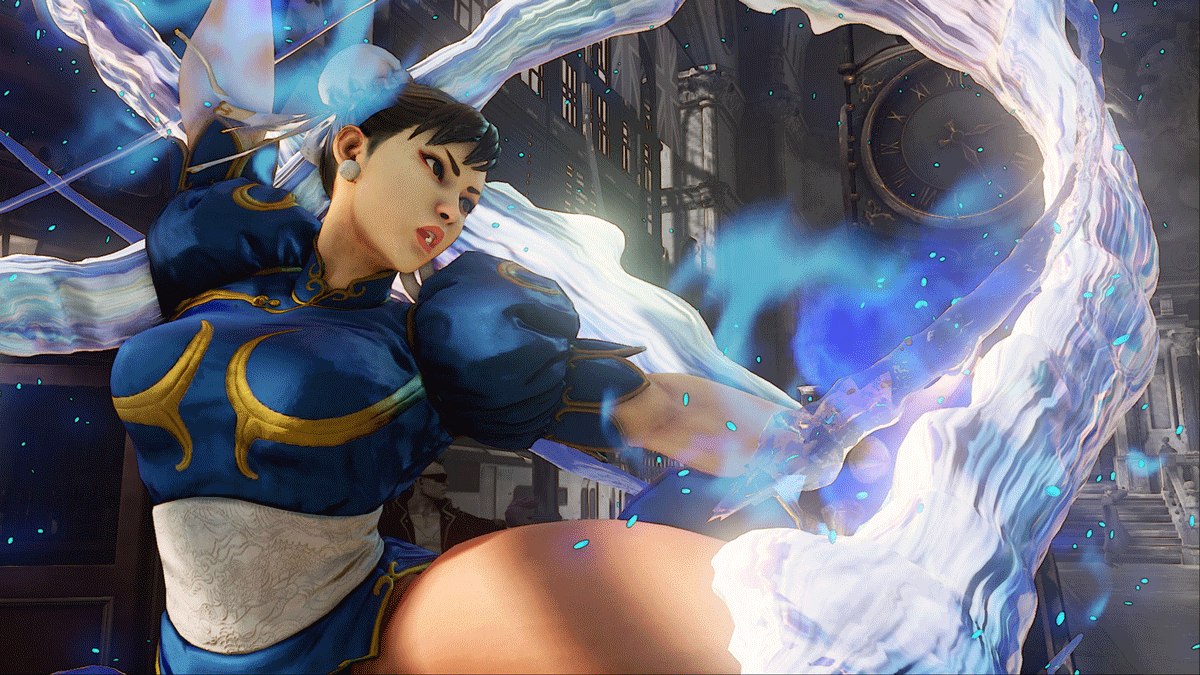 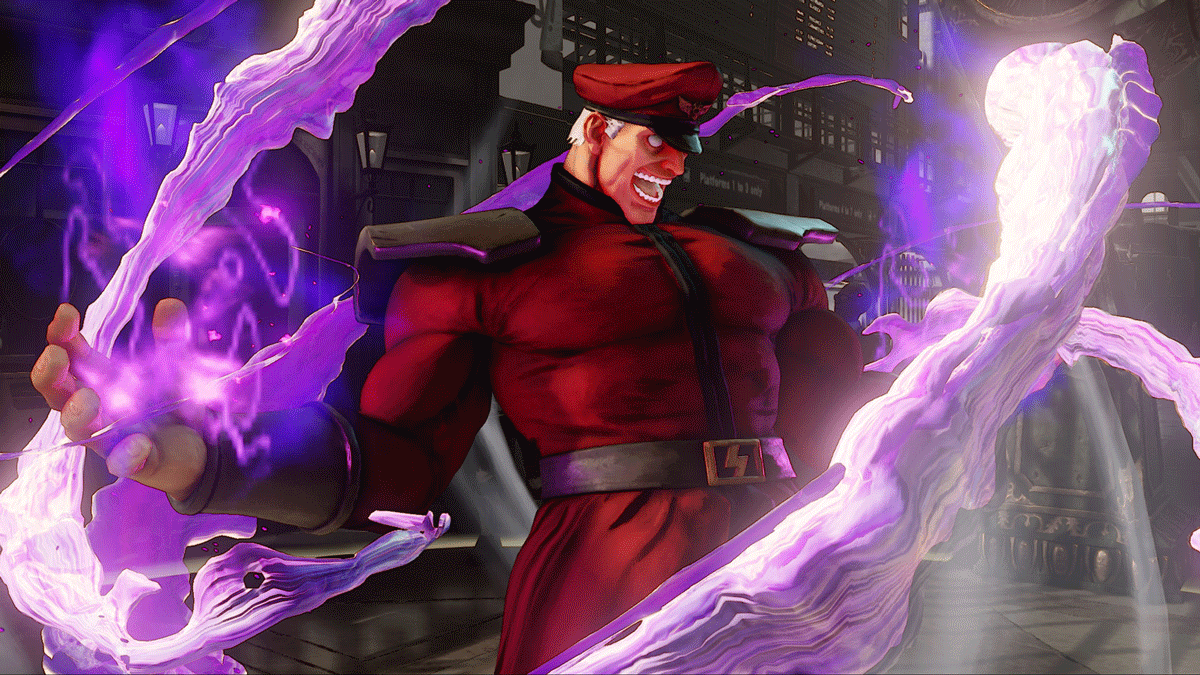 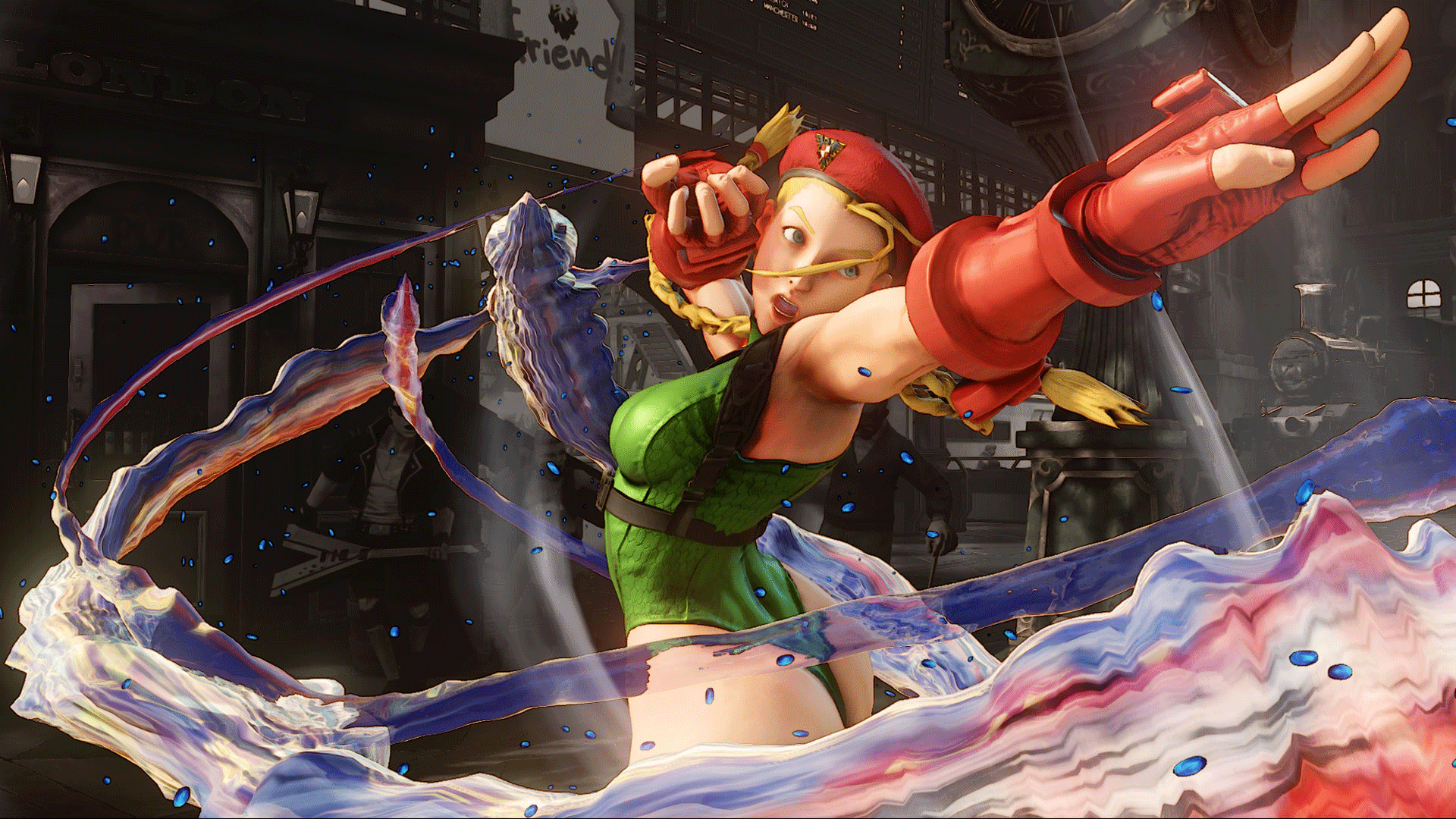 Plus a couple of old faces:

Charlie Nash, who has already been killed off on a couple of occasions in previous games. 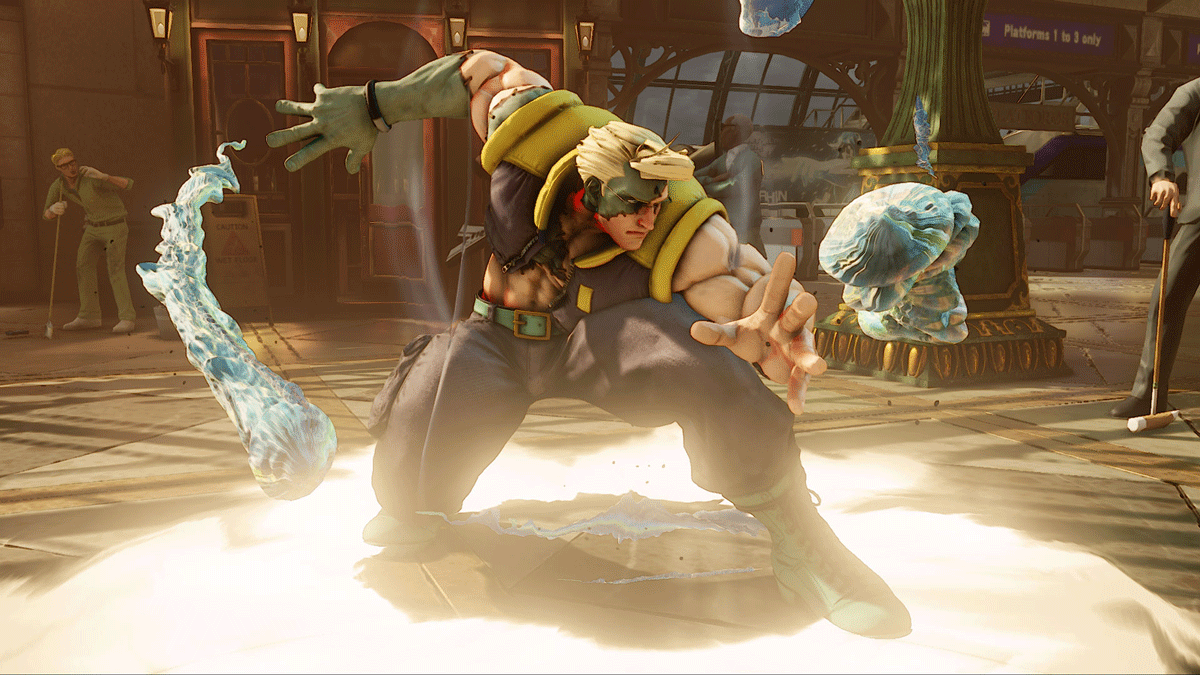 And Birdie, the chain wielding, lumbering Brit returns with something of a paunch 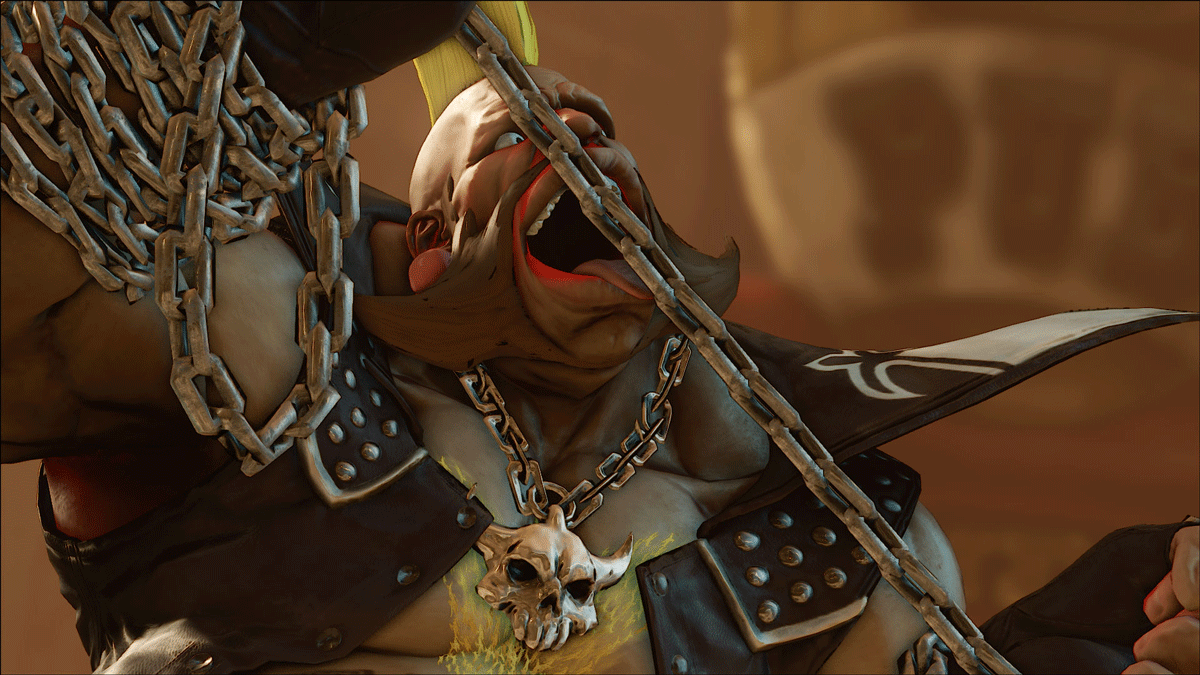 The game’s producer Yoshinori Ono also recently teased a character reveal when a new stage in Brazil was announced via a YouTube video. Speculation is now rife that Blanka will be added to the roster, as he originates from Brazil and Ono was surrounded by Blanka figures and dressed in a Blanka costume by the end of the video.

At Paris Games Week it was revealed that Dhalsim would be the first true zoning character, and that six characters would be added post-launch, bringing the total count up to 22 by the beginning of 2017. From then on one new character will be released every two months.

All 16 playable characters that will be available at launch are shown in the full-length CG trailer shown below. 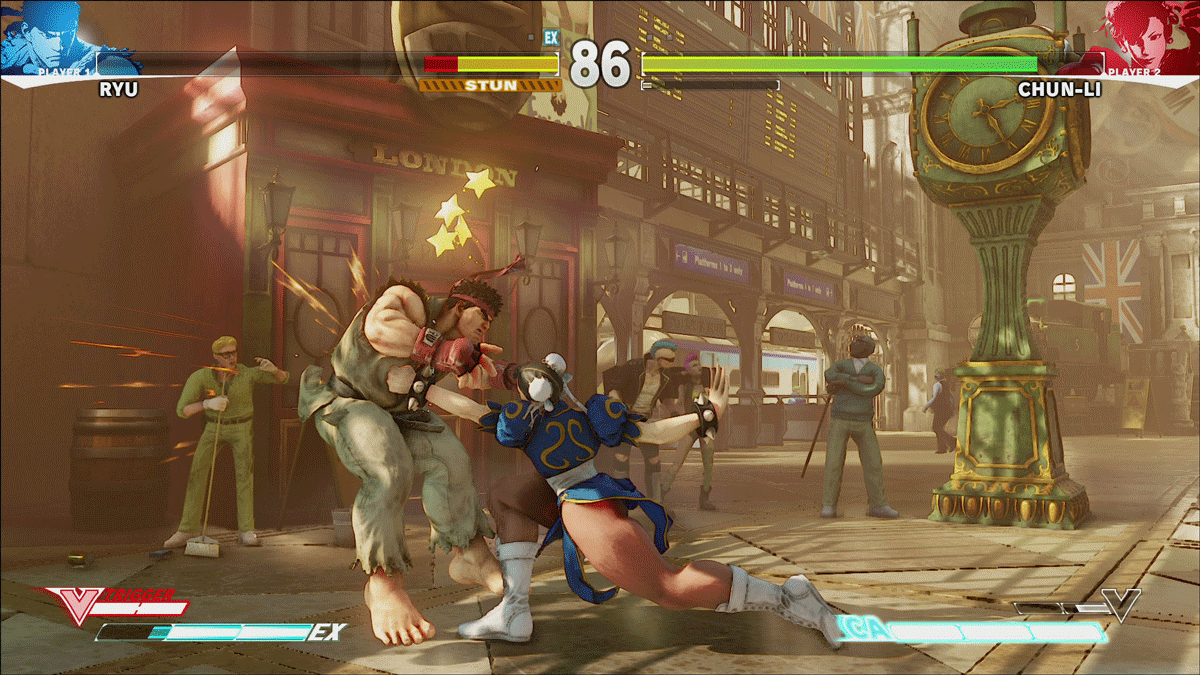 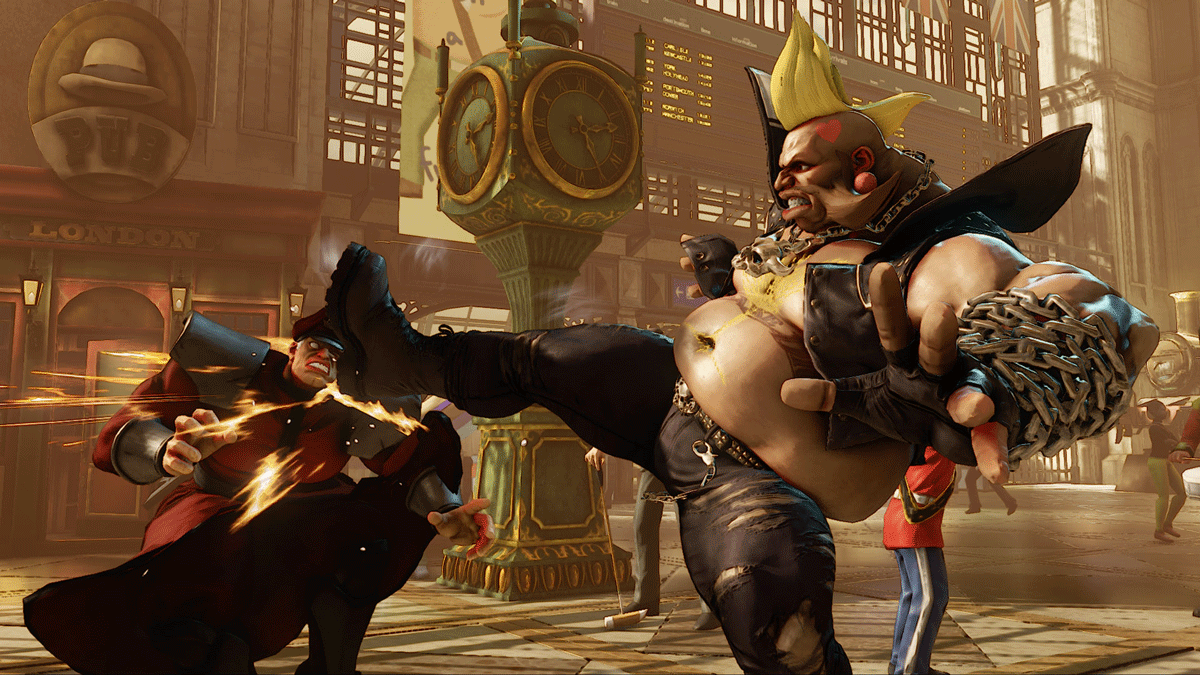 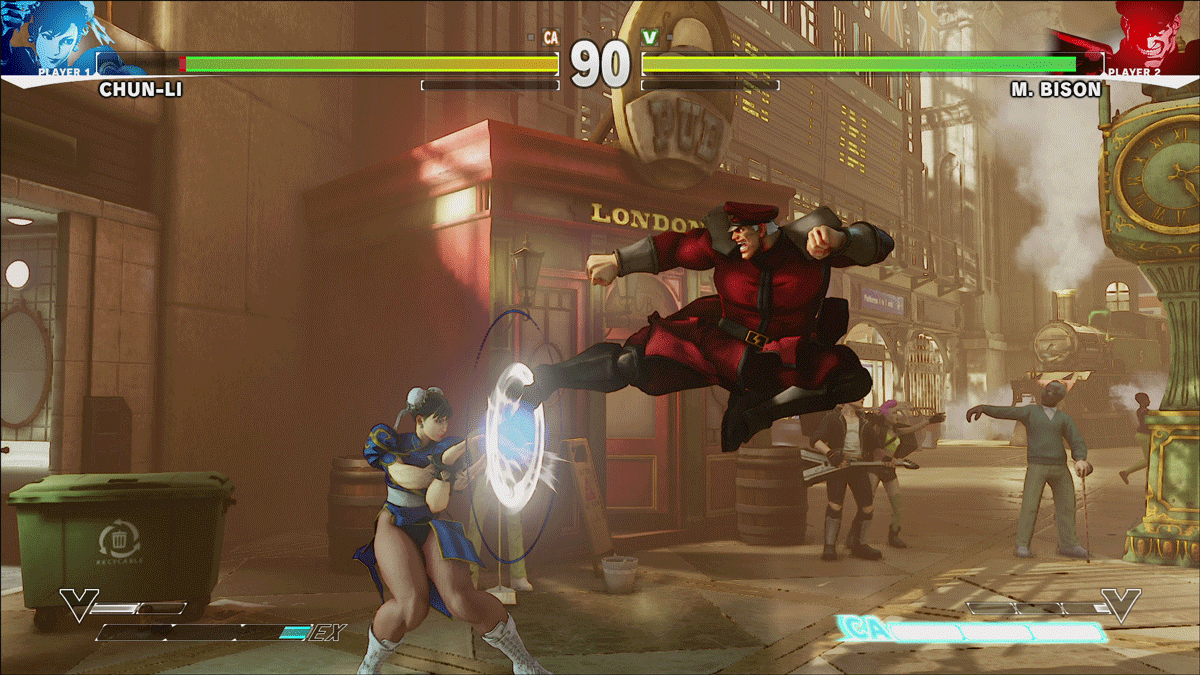 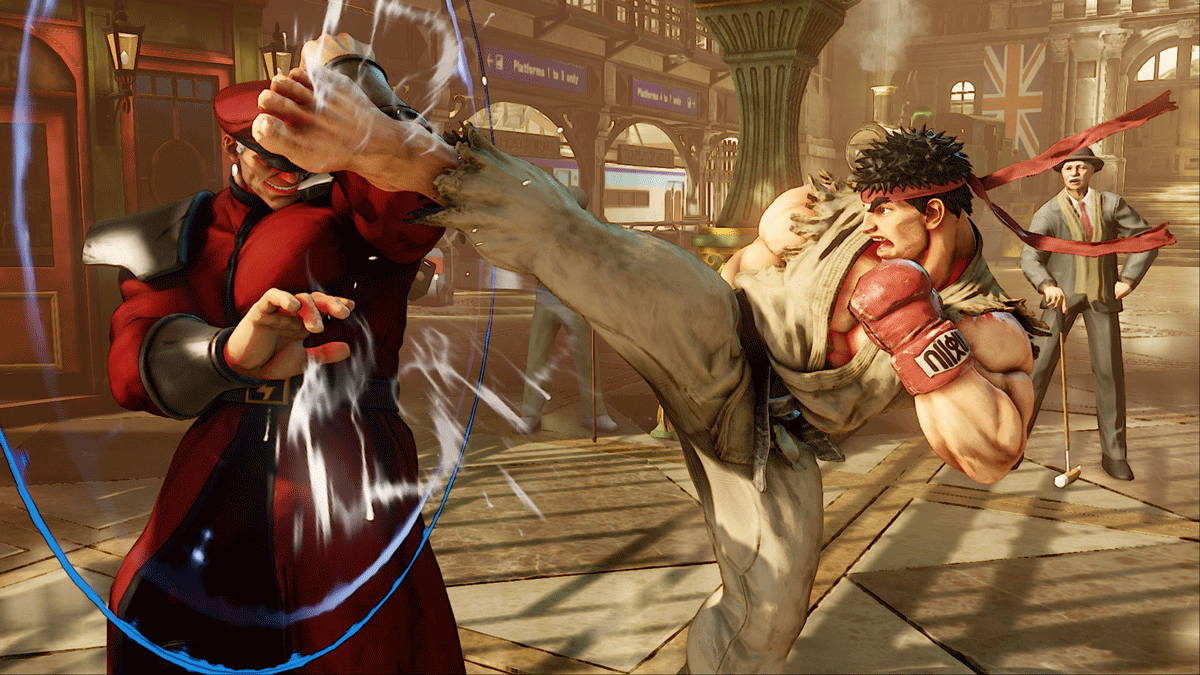