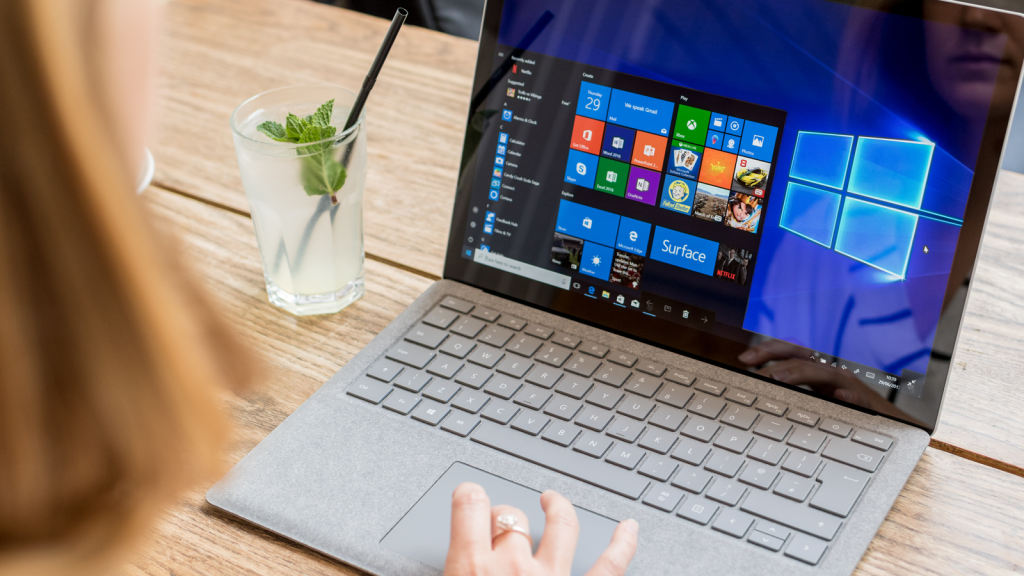 There are many factors worth considering when buying a new PC, with one of the key ones being software.

One of the first decisions to make is which software to go with. While macOS and ChromeOS have grown in popularity in recent years, Windows is still overwhelmingly the most popular operating system on the planet.

Given that it’s five years old at the time of writing, Windows 10 is probably the one you’ll go for. However, you might have noticed there are now three different versions. Windows 10 Home, Pro and S each have their merits, and are targeted at very different users.

If you’re unsure which one is the right one for you, we’ll guide you through each in an attempt to simplify that big decision.

The simplest and perhaps most controversial version of Windows 10 is S. While you will find it offered on some of Microsoft’s latest devices, such as the Surface Go, its restrictive nature means it doesn’t have mainstream appeal. 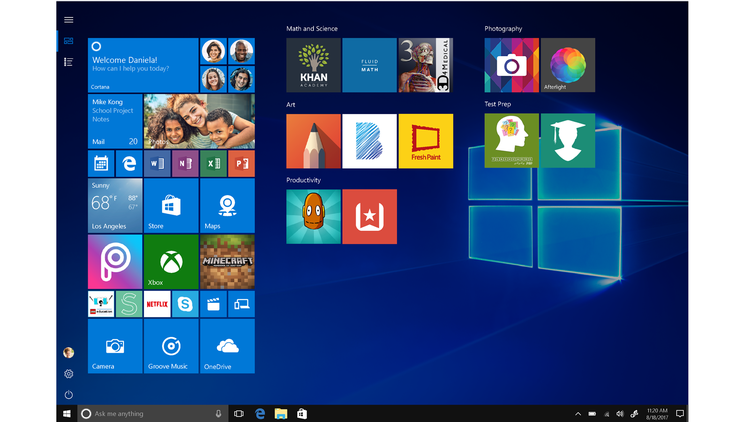 Microsoft refers to Windows 10 S as being ‘streamlined for security and performance, while providing a familiar Windows experience’. The way this is done is by only allowing apps found on the Microsoft Store to be installed on the device. You’re also limited to Microsoft Edge as the sole browser. While this can be fine if you only use Microsoft 365, Edge, and a handful of apps from the store, you’ll soon run into issues if you want to use any other software.

Windows 10 S is primarily aimed at the education market, with some use in enterprise too, so we’d advise against it as your main operating system mainly due to the fact that there will inevitably be one day when you want an app that you can’t find on the Microsoft store.

Thankfully, Windows 10 S is now more of a mode than a complete OS, so you are able to switch out/upgrade of it and into the standard Window 10 Home version for free just by adjusting the settings on your device. It should be noted though that this is a one-way street, so once you switch out you can’t then switch back again.

If most of these features are meaningless to you, that’s no surprise: most people don’t need the extra features in Windows 10 Pro. It’s really designed for businesses.

Just watch out for very cheap offers as you may be emailed merely an activation key which may or may not work. It’s best to stick to the official retail versions – there are no upgrade versions as with previous versions of Windows.

So what are those extra features in Windows 10 Pro and – more importantly – do you need them if you’re considering upgrading or installing Windows on a PC or laptop that will be used at home?

BitLocker is encryption software which allows security-conscious users to fully secure their drives from potential hackers. In Windows 10 Pro Microsoft has made some fine adjustments to the service.

The current iteration allows users to encrypt individual files and keep them alongside unencrypted ones. Plus they can now be used in the same way on USB sticks, improving the way in which files can be shared between those with the proper clearance to read them.

In Windows 10 Pro you get the option to defer updates, but this option doesn’t really exist in Home. Microsoft forces patches and updates to Home machines automatically. You can stop them for a few hours, but that’s it, even in the latest Creators Update.

The ability to defer is designed to prevent buggy updates from affecting business PCs, and updates can be put off for several months.

Virtualisation is another benefit of Windows 10 Pro, although few will want to use it. It’s like having a built-in VirtualBox. You’ll need to enable the feature in Windows 10 Pro manually, and it’s worth checking beforehand whether your PC has the necessary power to run virtualisation software.

Exclusive to Windows 10 Pro, Enterprise or Education this allows you to work on files that are stored on the network, even when you’re not connected to an external server, like a NAS drive. This means you can access and edit these files without an active internet connection, with the changes then applies once you’re connected again.

It’s worth noting that Microsoft offers a version of Pro made specifically for more powerful PCs.

Features include a resilient file system, persistent memory, faster file sharing and expanded hardware support. You can buy Windows 10 Pro for Workstation for £339/ US$309.

Domain and other business features

Group Policy Management and access to the Windows 10 Business Store are other features reserved for WIndows 10 Pro. Microsoft also lists the ability to join Azure Active Directory, with a single sign-on to cloud hosted apps.

Only Windows 10 Pro support joining (or creating) a domain, which allows PCs to be added to a corporate network. With Windows 10 Home, you can’t do this and you’re pushed to use a Microsoft account rather than a local user account. This means any laptop or PC you want to use at work and access files on servers will almost certainly need to be running Windows 10 Pro.

Assigned Access lets a sysadmin restrict a Windows tablet to run only a certain app (a very specific benefit which will apply to only a few).

Which features do they have in common?

All versions of Windows 10 come with Cortana, Microsoft’s virtual assistant, that can make calendar entries, take dictation, open applications and local files, search the web, and give directions, all from voice commands on your PC. 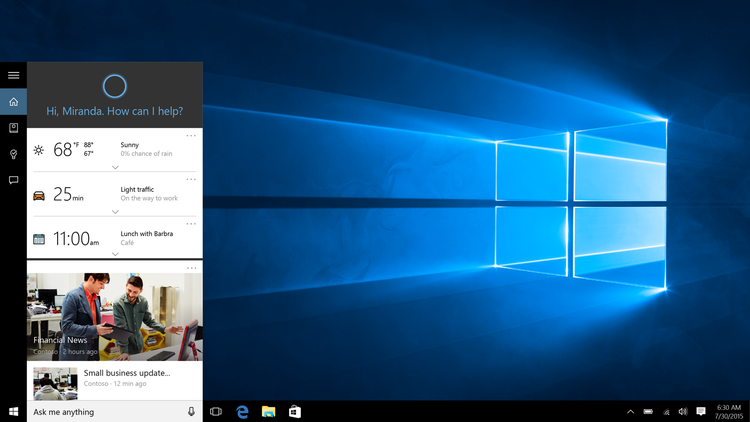 The Microsoft Edge browser is also available on both versions, offering a stripped-down Reading Mode to declutter articles online, an Instapaper/Pocket style Reading List for saving articles you don’t have time to read there and then, plus the ability to annotate and share web pages.

A welcome addition in Windows 10 is a fully integrated version of Virtual Desktops. This feature has been around in past iterations of Windows, but always required additional software to get it going. Now you’ll be able to create different workspaces on your PC very easily thanks to a new Task View option. You can also drag and drop open applications onto different desktops, making the whole process smooth, fast, and simple. To learn more about this helpful feature read our  guide to using virtual desktops in Windows 10.

Alongside these are mobile compatibility with Android phones so you can access photos and texts on your PC, parental controls, security features such device encryption to protect your data, Windows Defender anti-virus, firewall, and secure boot, plus touch-support and Windows Hello facial recognition on devices that have these capabilities.

Windows 10 Home will suffice for the vast majority of users who just want to browse the web, do a little work, and manage their media files. The benefits of the Pro version focus on security and compatibility, but of course the value of these features will come down to whether you actually intend to use them or not. Most users simply won’t, so save your money and go for Home instead.

If you go for a device with Windows 10 S then we recommend switching out to Home or Pro unless you have a good reason to leave it.