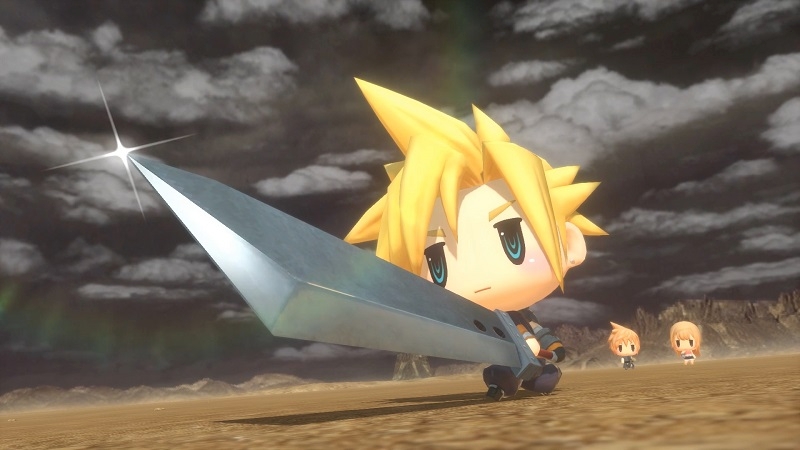 Square Enix announced plenty of new games at last year’s  E3 and one of them is a new Final Fantasy title. Here’s what you need to know about World of Final Fantasy including its UK release date, platforms, story and the official trailer. You’ll also like: 26 most anticipated games of 2016: Best games of 2016 for PS4, Xbox One, PC, Wii U, 3DS

Looking a bit like Nintendo’s Animal Crossing, World of Final Fantasy is a cutesy entry to the series which is aimed to get the younger generation playing. The story follows twin siblings (Rain and Lon) as they embark on an adventure in Grimoire.

“One of the key features of the game is the ‘stacking’ ability, the siblings can adjust their size, turning small enough to jump onto the monsters during combat, or vice versa, shrink the monsters small enough to ride on the twins. By customizing and stacking their army of monsters, players can create strategic tower combinations and take on challenging opponents,” said Square Enix. 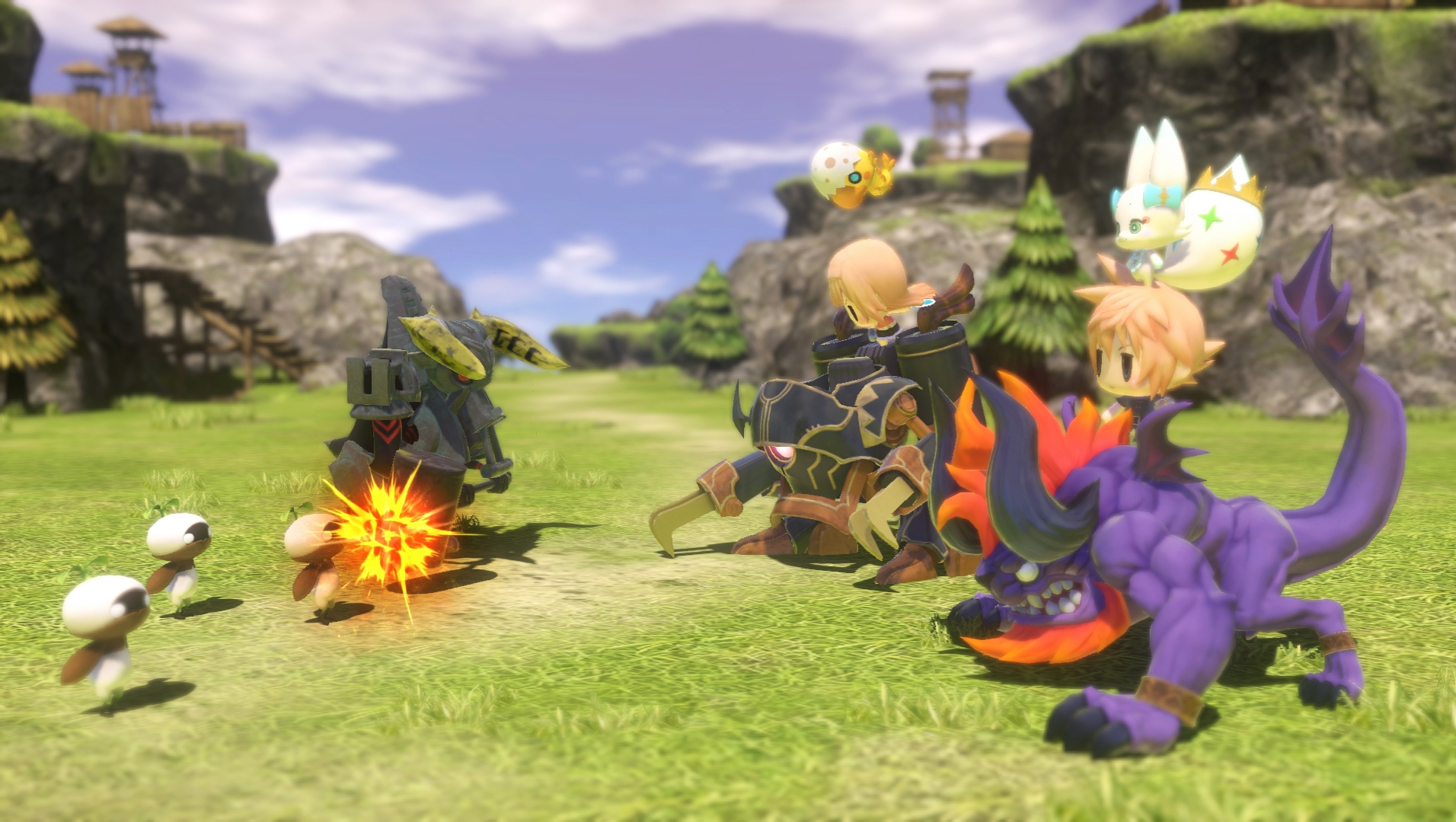 The game is being developed for PS4 and PS Vita so you won’t be able to play it on PC or Xbox One unless some major changes are made. The PlayStation versions will be cross-play compatible.

To get a better idea of what World of Final Fantasy will be like check out the official trailer from E3 2015.

Square Enix has since released the following trailer for E3 2016.