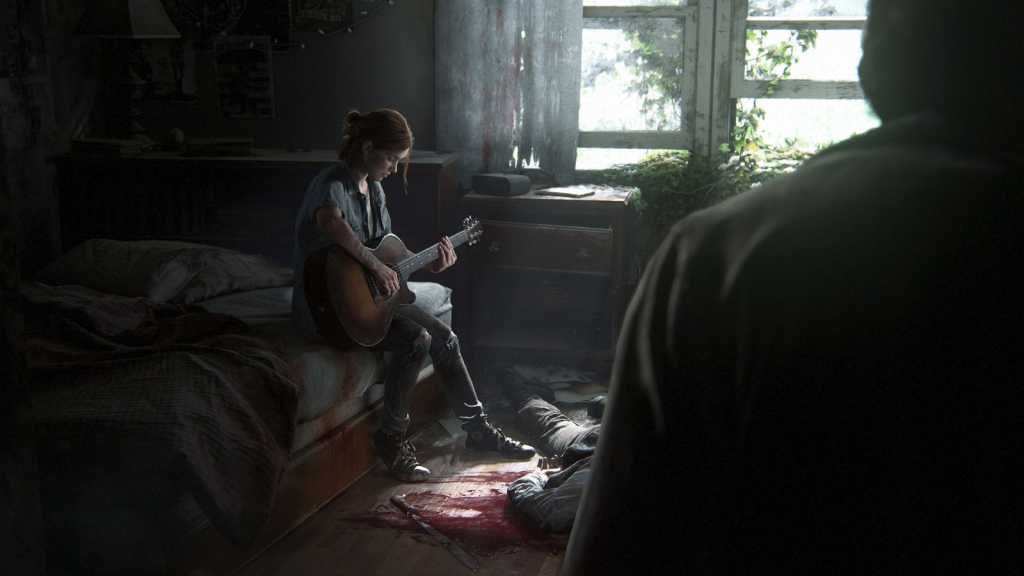 It’s almost hard to believe that The Last of Us Part II is actually almost here, after years of waiting, multiple delays, and an entire console generation since the first game launched on the PS3.

But here we are, with The Last of Us 2 now just weeks away from launch. Here’s everything you need to know about the PS4 exclusive, from the release date and trailers to the latest gameplay details and why it’s one of our most anticipated games. We also have a roundup of the TV adaptation of The Last of Us.

When is The Last of Us 2 coming out?

You can buy the game from Amazon or the official PS4 store. It’s a PS4 exclusive, so you’ll need to own one if you want to play the game, though we wouldn’t rule out a  PS5 port eventually.

Will The Last of Us 2 ever come to PC?

Officially, The Last of Us Part 2 is available exclusively on the PS4, but it’s not a stretch to imagine it could eventually make its way to PC – after all, other PS4 exclusives like Detroit: Become Human are now available on PC, and Death Stranding and Horizon Zero Dawn are set for release on PC this year too.

While it’s a solid theory, a Naughty Dog job listing could suggest there’s something to it. As spotted on LinkedIn, the job listing outlines PC-specific skills as part of a graphics programmer role on The Last of Us 2. The requirement calls for a “thorough understanding of current GPU architectures (AMD GCN, Nvidia CUDA)” along with “experience with DirectX12, Vulkan or other modern graphics or compute APIs” and, most crucially, “console or PC programming experience”.

The fact that Naughty Dog is on the hunt for someone with an understanding of Nvidia GPUs (bearing in mind the PS4 and PS5 use AMD graphics) and the Windows 10 DirectX12 API suggests the upcoming title could well be released on PC at some point following a period of PS4 exclusivity.

Limited edition Last of Us 2 PS4

As with most big first-party PS4 games, Sony has also released a limited edition of the console to commemorate the game. The centrepiece is a PS4 Pro emblazoned with Ellie’s distinctive fern tattoo, but there’s also a DualShock 4 controller (sold bundled with the console and separately), along with a wireless headset and Seagate external hard drive.

They’re limited edition, and stock has shifted pretty quickly for the main bundle – though keep an eye on the Amazon listing just in case. It’ll set you back £349.99/$399.99, and includes the controller, a copy of the game, and some other digital extras.

What can I expect from The Last of Us 2?

Developer Naughty Dog has taken its time revealing details about The Last of Us 2. Trailers have hinted a little at the plot – including what appears to be a budding romance for Ellie that likely ties into the game’s revenge plot – along with the reveal that Joel will be accompanying her on at least part of that journey.

We also know the ultra-gory gameplay is here to stay, first shown off properly in the E3 2018 trailer. The best look at this is really the May 2020 State of Play video, a 25-minute look at the game in-depth.

In the video director Neil Druckmann confirms that the game’s story will be set across multiple seasons and locations, but that the bulk of it will take place in a ruined Seattle presided over by two warring factions: the militaristic Washington Liberation Front and the religious cult of the Seraphites.

Ellie will have more movement options to navigate Seattle, from horseback riding to jumping, climbing, and rope-swinging – all of which can also fit into combat and stealth sections to expand your toolkit.

Weapon upgrades and modifications are also back, and reportedly deeper than last time around. Every mod will also be visually represented on your weapons, so you’ll see your arsenal change as you tweak it to suit your playstyle.

Ellie is faster and more nimble than Joel, making dodging and parrying a bigger part of melee combat, and giving her more options in terms of stealth, squeezing through small spaces, and running and hiding to reposition in combat. You’ll even be able to grab some enemies to use them as human shields during firefights.

New enemies will complicate things. The classic runners, clickers, and stalkers will now be joined by large, armoured shamblers that release a burning spore cloud. Away from the infected, attack dogs will be able to find you even when in cover by following your scent, and alerting their handler when they do.

In April 2020 the bulk of the game’s plot was leaked online by a disgruntled former developer, meaning the full story is now online to read. We won’t link to it here – or describe the shape of the plot – but know that if you’d like to know what to expect from the storyline you can find it all with a quick Google.

The Last of Us 2 trailers

Here are all the Last of Us 2 trailers and videos so far. First up is the original reveal from way back in 2016:

Then came this second teaser:

Here’s where you can watch the ultra-gory E3 2018 gameplay reveal:

And here’s a look at some of the content in the three-hour demo that press have already gotten to play:

And this is the trailer that revealed the game’s initial release date… before it got delayed anyway:

Finally, in May 2020 we got a story trailer that reinforces what we already knew: revenge will be a heavy element of the plot, and Ellie will have to decide how far she’s willing to go – and how much she’s willing to sacrifice – to get it: