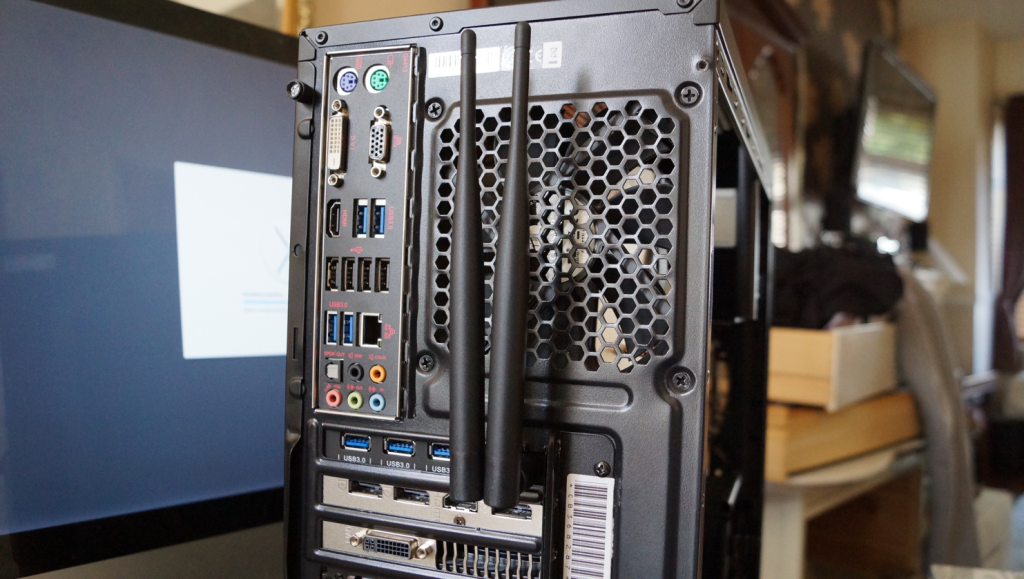 If you’re looking for something a bit more versatile, you can use a USB dongle to grant wireless internet to your PC or laptop.

How to install a wireless networking card

It’s worth noting that the setup process may vary slightly depending on the Wi-Fi networking card you use. Make sure you take a look at the individual instructions that come with your card, but having said that, it should just be a standard PCI-E installation so there shouldn’t be too much difference.

Step 1) Turn off your computer. This may seem like a no-brainer to some people, but you could seriously damage your computers internals (and yourself!) if you try to install components with an active power supply. It is best to completely unplug your computer from the mains while you do this. 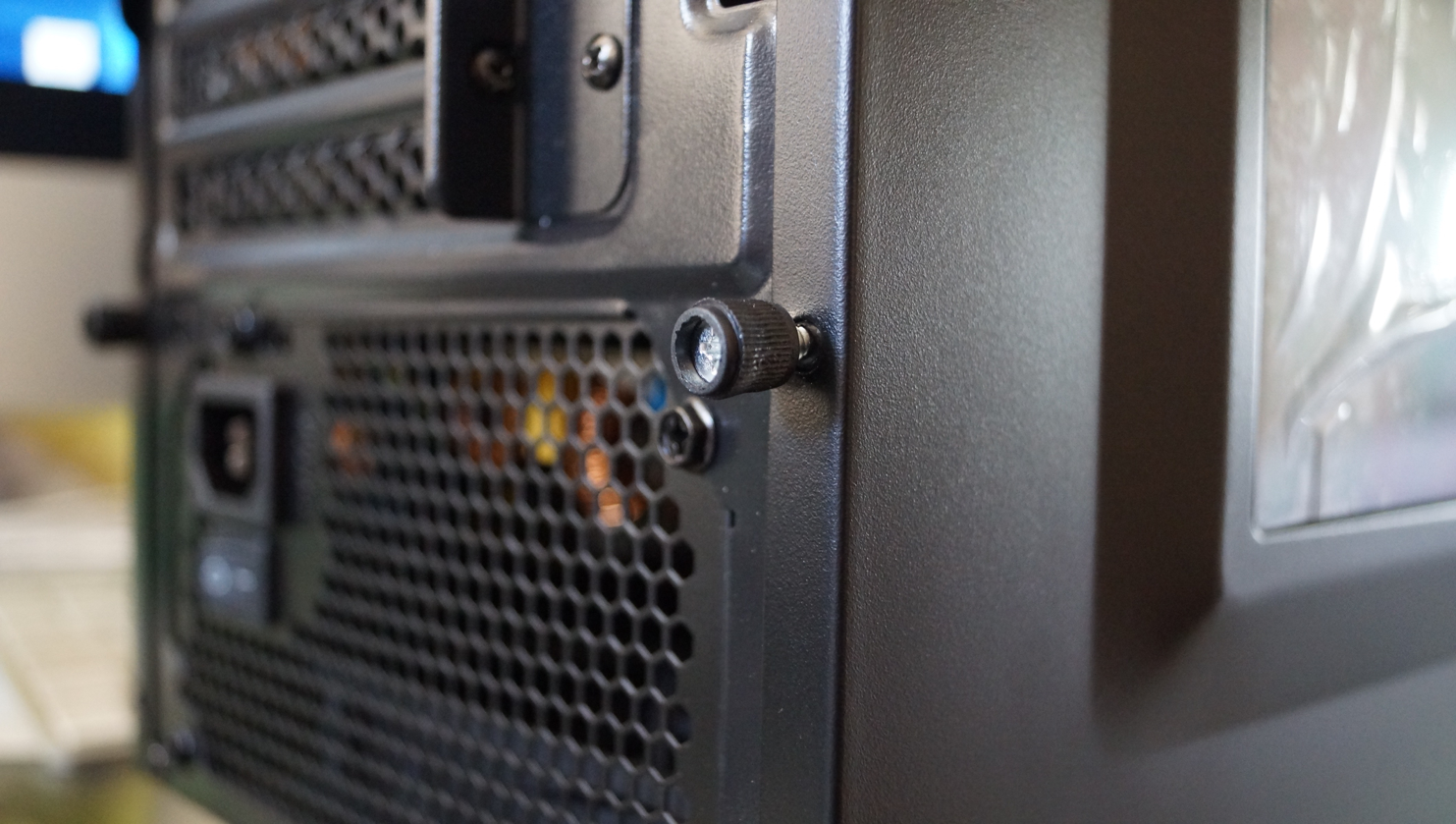 Step 2) Open the case. Now it’s worth noting that the way that you open the case is a little different for each computer, although most cases will have a removable panel on the side. In our case, we had to remove two screws from the back of the case and then the side panel slid off. If you can’t see any screws, check for a lever that could be used to release the side of the case. If there are any doubts about how to remove the case, don’t force it – just check your computers manual for exact instructions. 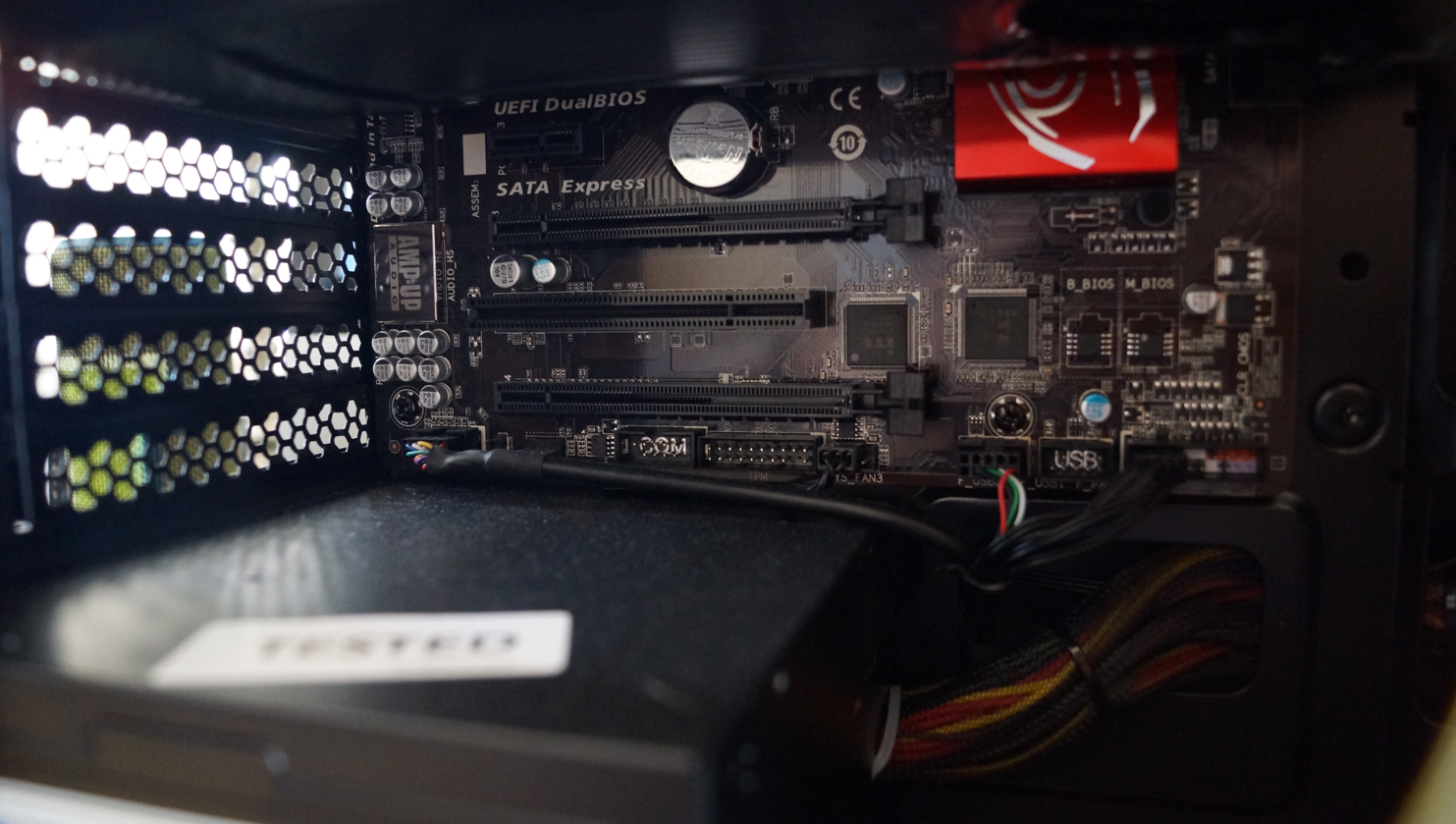 Step 3) Identify an empty slot. The PCI-E slots should look similar to the ones shown in the above photo, and should align with removable metal plates on the rear of the PC. 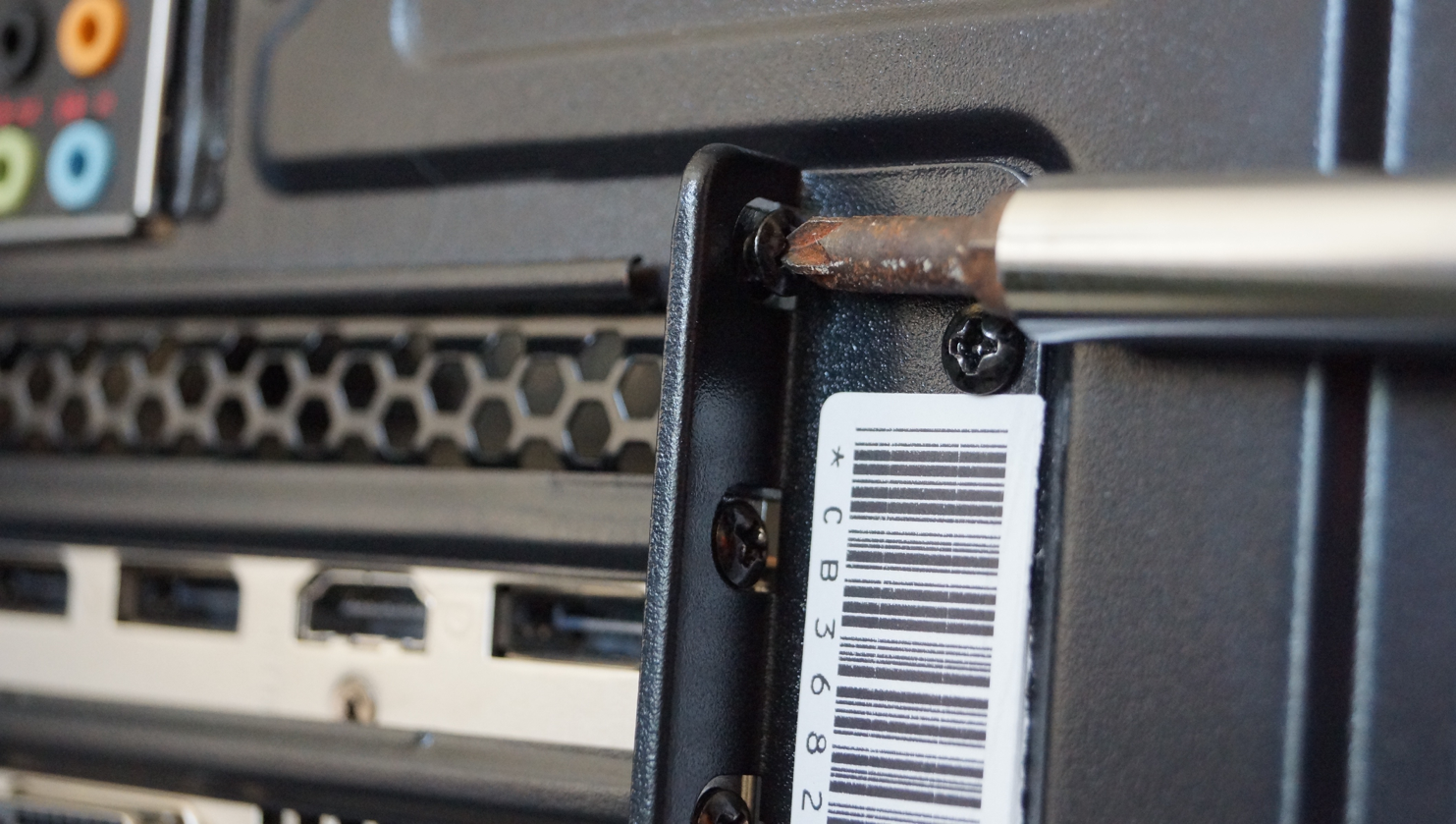 Step 4) Remove the metal plate. Before we can add the wireless networking card, we have to make space for it. Many computers come with removable plates, and these should be easy to remove by unscrewing the screw that holds it in place. There are usually one or two screws that hold it in place, or in some cases there are plastic clips that need to be pulled back. Again, if you’re unsure, just check your computer manual. 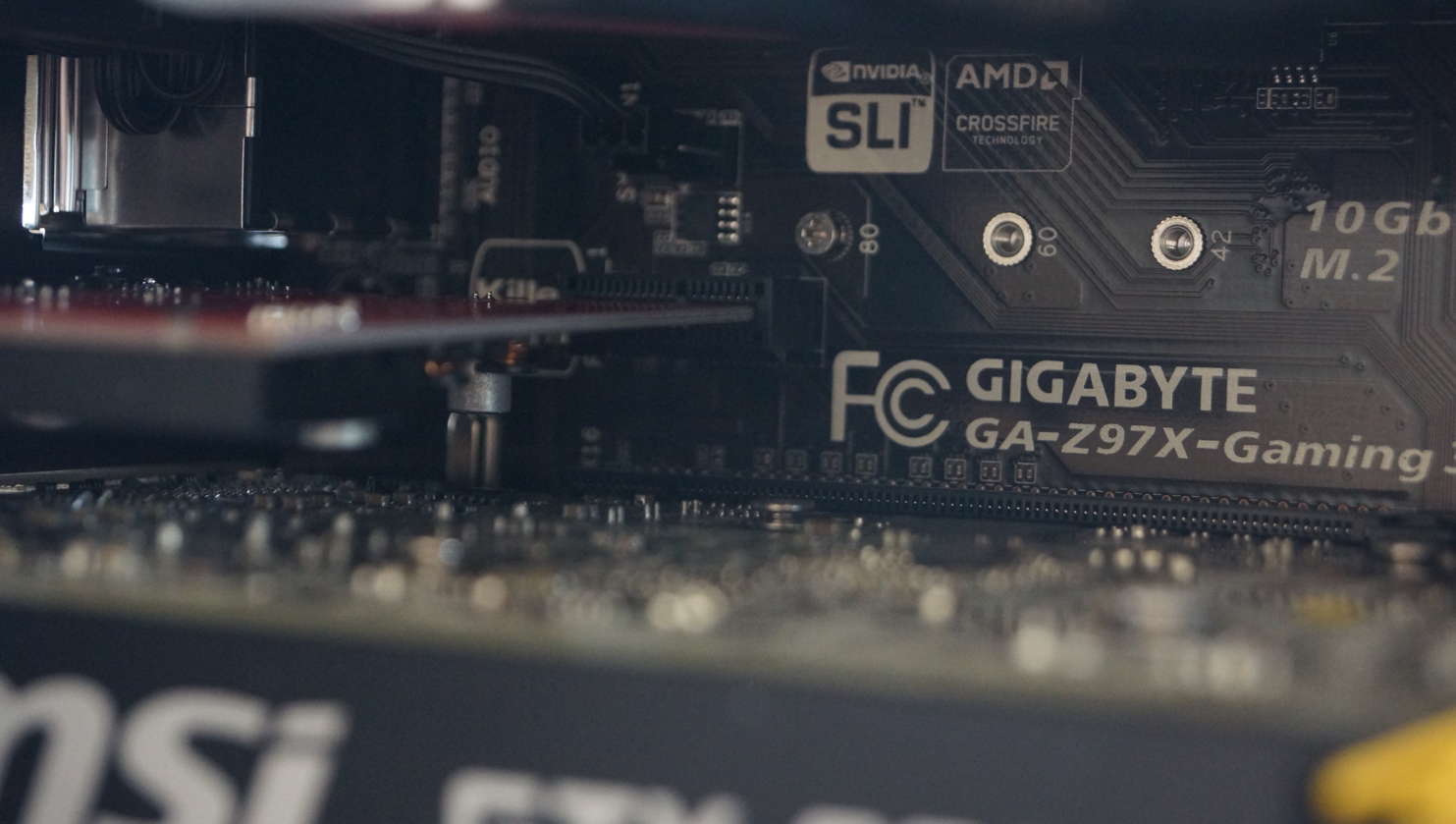 If your computer is running slowly there are several things you can do to speed it up. 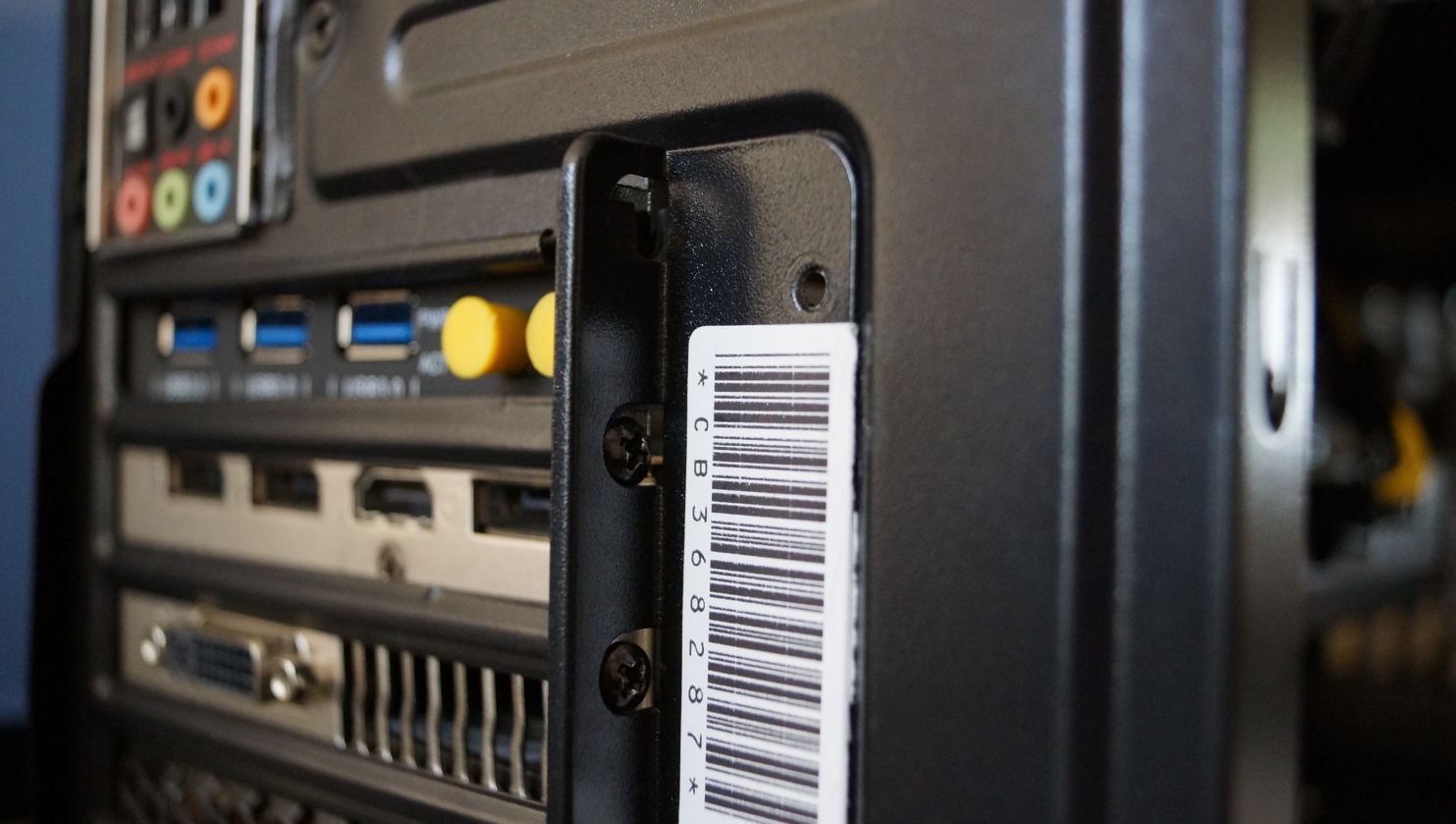 Step 7) Secure the card to the case with a screw. Using the screw that was unscrewed earlier when removing the metal plate, screw the wireless networking card into place in the case. 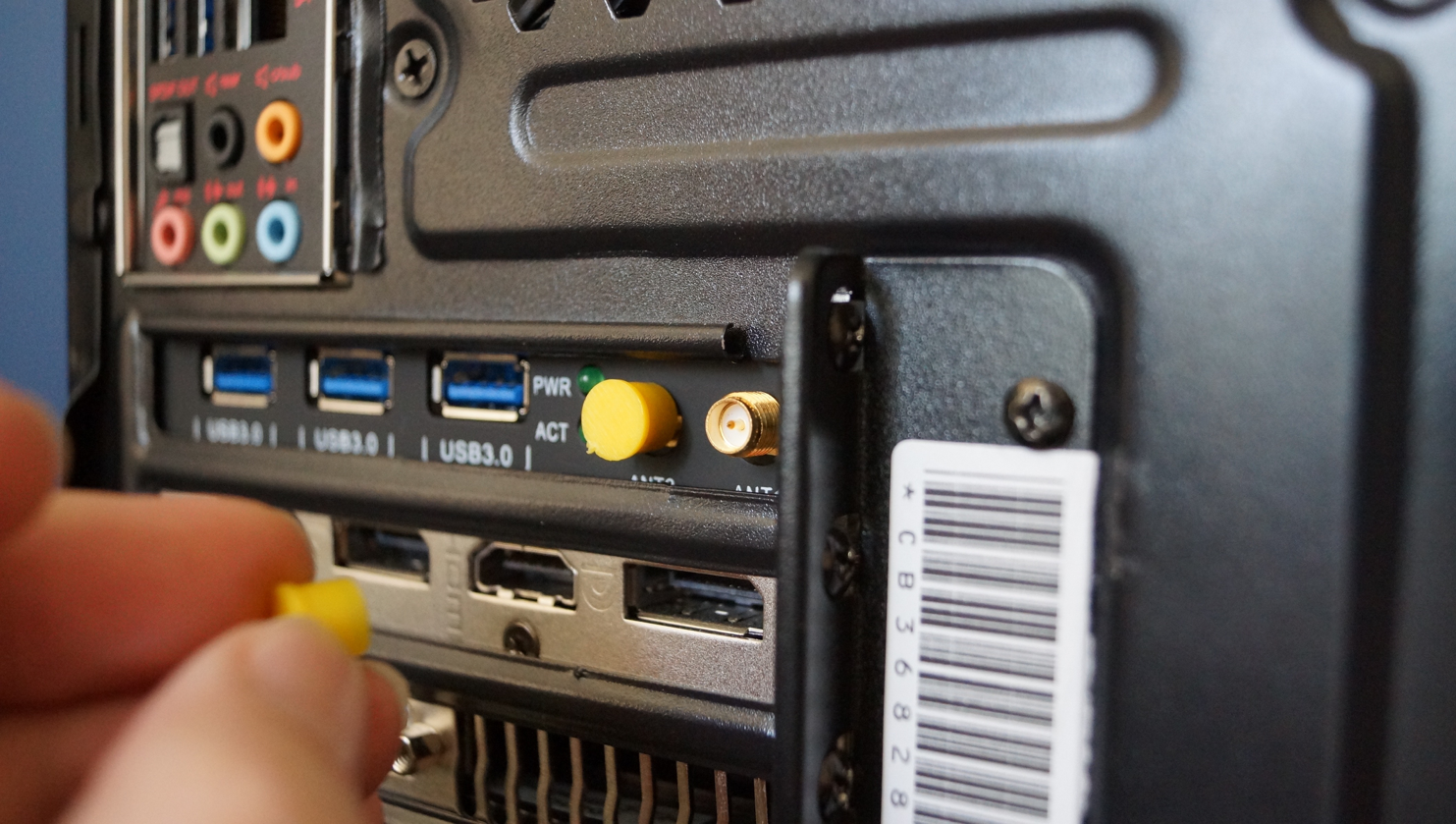 Step 8) Remove yellow caps and attach antennas. Simply pull off the yellow caps on the back of the wireless networking card and screw on the two supplied antennas.

Your new wireless card should automatically install the drivers required for its components, as this functionality comes baked directly into Windows 10.

Make sure you take a look at our round-up of the best desktop gaming PCs.