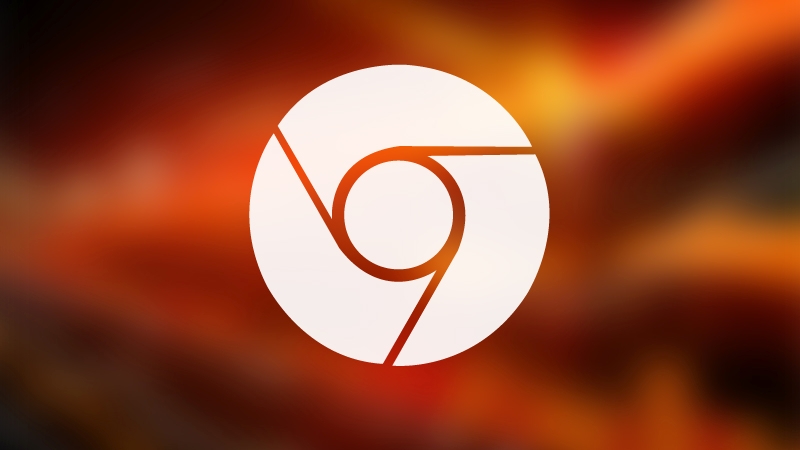 Google has in Chrome disabled support for NPAPI plugins, which include those that use Silverlight, Java and Unity. If you’re trying to access a site that uses a NPAPI plugin in Chrome, you’ll get an error message that ‘This site uses a plugin that is unsupported’. Here’s how to fix it. Also see: How to stop Shockwave Flash crashing in Chrome.

We say fix it, but the fix is temporary, and will work only until Google releases version 45 of Chrome in September. Right now we’re running version 43, which is the latest version.

The end of support for NPAPI isn’t anything new: Google announced its intention to remove NPAPI support last September, but it wasn’t until April that it disabled support by default (previously the most popular plugins were whitelisted). NPAPI support will be completely removed from Chrome this coming September.

Why has NPAPI support ended?

Plugins that use NPAPI are increasingly being replaced with those that use the newer Pepper API (PPAPI). Pepper is more secure, and plugins that use it include Adobe Flash and PDF Viewer.

The older NPAPI plugins can sometimes cause security risks on websites, so Google has ended NPAPI support in order to make Chrome browsing safer, faster and more stable, and to reduce complexity in the code base.

Of course, that doesn’t help you if a site you need to visit is still using NPAPI plugins. We have this issue when uploading PDFs for PC Advisor magazine to our printers, for example. If you don’t wish to use another browser, here’s a temporary fix. Also see: Best Chromebooks 2015.

How to fix ‘This site uses a plugin that is unsupported’

Until version 45 of Chrome is released, you can temporarily allow NPAPI plugins (Java, Silverlight, Unity etc) to run in Chrome with a few simple steps:

Step 3. Click the Relaunch Now button at the bottom of the page.

Enjoy it while it lasts – if you want to load content that still requires a NPAPI plugin after September 2015 you’ll need to use a different brower.