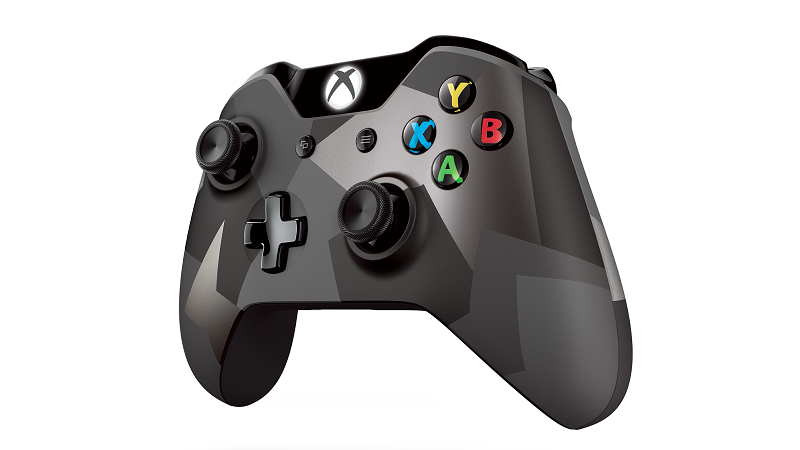 Announced during the Microsoft Xbox Media Briefing at the gaming expo in Los Angles, the new feature allows Xbox games to test out games before their official release date – and we don’t mean the ability to simply download in advance in order to get playing when the clock strikes midnight.

The feature is called Xbox Game Preview and is essentially what Steam uses have in ‘early access’ – gamers get to kind of beta test titles ahead of the release date. This means they are still in development and so there will likely be things missing and even bugs.

Xbox Game Preview is already available since it launched the same day as it was announced by Microsoft. See also: Fallout 4, new Doom, FIFA 16, Uncharted 4 and Ghost Recon: Wildlands.

What you need to do is browse the Xbox Store and find games which feature Game Preview – in some cases you’ll be able to try out the game completely for free with the option to pre-order it also like normal.

Microsoft confirmed two games available via Game Preview but many more will come, too. They are The Long Dark and Elite Dangerous. If you search the Xbox Store for ‘game preview’ titles will appear with ‘Game Preview’ in brackets after the name and with a semi-transparent banner at the top of the artwork.

Click through to one of the games and you’ll see the options to ‘Try it for free’ above a ‘Download to Xbox One’ button.

We’ve asked Xbox which future titles will support Game Preview and whether it will always be free and will update this article when we get an answer. See also: Xbox One vs PS4 comparison.