One of the stars of the E3 2015 gaming expo in Los Angeles last June was The Last Guardian, an upcoming game from Team Ico and Sony Computer Entertainment. The game made another appearance at E3 2016 during Sony’s keynote, with an official release date (at last) and a new trailer. Now, after almost a decade in development, The Last Guardian has finally been released in the UK.

Here, we bring you everything we know so far about the The Last Guardian, including gameplay features, videos and screenshots.

What is The Last Guardian?

Let’s take a look at what kind of game The Last Guardian is to help you decide whether it’s the kind of game that’ll excite you.

First things first, this game is being developed in Japan and is being designed and directed by Fumito Ueda, the video game designer who also worked on PS2 games Ico and Shadow of the Colossus from 2001 and 2005 respectively. Initial thoughts suggest that The Last Guardian takes a lot of elements of each of those games to create a combination of the two.

Ueda has actually left Sony Computer Entertainment, but his contract stipulates that he must stay and finish working on The Last Guardian, which believe it or not has been in development for a whopping nine years.

The story revolves around a boy who befriends a creature called Trico that looks to us like a cross between a bird and a dog (because I’m a Harry Potter fan, I’d describe it as a Hypogriff-like creature, but to everyone else describing it as griffin-like will probably suffice). Oh, and it’s ENORMOUS.

Guards are after the unlikely duo throughout the game, which is set in what looks like castle ruins, so you’ll play as the boy as he encourages Trico to help him reach places he couldn’t get to alone.

Ueda has said that the boy, has been kidnapped “under mysterious circumstances,” which we presume is the reason he’s ended up in the castle and why the guards are so desperate to stop him from escaping.

As mentioned, The Last Guardian has been in development for a whopping nine years. It was first announced at E3 2009, after two years of development, and was intended to be released in 2011 as a PS3 game. However, after a series of major delays, the decision was made to make the game a PS4 exclusive and relaunch it at E3 2015 during the Sony press conference.

The overall mechanics of the gameplay haven’t changed, but the technology in the PS4 means that The Last Guardian will have more detail than it would have if it had launched back in 2011.

One year on, the game finally had a UK release date confirmed: 25 October 2016.

And then, to the surprise of absolutely no-one, it was delayed again… to 9 December 2016, meaning that The Last Guardian is actually, genuinely out now.

As with most big-budget modern games, there are a few different versions of The Last Guardian available, and different bonuses tied to different retailers.

If you’re happy with a standard digital edition, you can buy it from the PlayStation store for £49.99, which comes with an exclusive PS4 dynamic theme.

If you’re willing to wait a couple of days for a physical edition you can get a better price, however. Amazon has the standard boxed version of the game for £42.94 right now, and is also offering an unexpected (but surprisingly appropriate) bundle with a Blu-ray of The Neverending Story for £52.54.

Game has the regular game for ever so slightly more at £44.99, as well as an exclusive steelbook version at the same price. Meanwhile ShopTo is offering their own exclusive version for £49.85, which has an exclusive cover and a mini soundtrack.

Finally, there’s a Collectors Edition of the game, which contains the steelbook, an art book, and a statuette of the boy and Trico. Game has that for £104.99 at the time of writing – though these will no doubt sell out fast.

So what’s it like to actually play The Last Guardian? It’s a third-person adventure, and involves lots of puzzle solving within the action and the adventure of their journey.

It doesn’t look like the boy has any weapons, so instead you’ll be required to think fast and logically about how to get past guards by running, jumping and climbing. It sounds like The Last Guardian could be difficult and at times frustrating, because you won’t be able to directly control Trico using commands. Instead, you’ll have to figure out how to get Trico to do what you want him to, by distracting him with food, for example.

It’s also going to take time and perseverance at the beginning to get Trico to interact positively with the boy. Ueda has suggested that “each player will have a different Trico to work with depending on how he or she chooses to interact with him.” 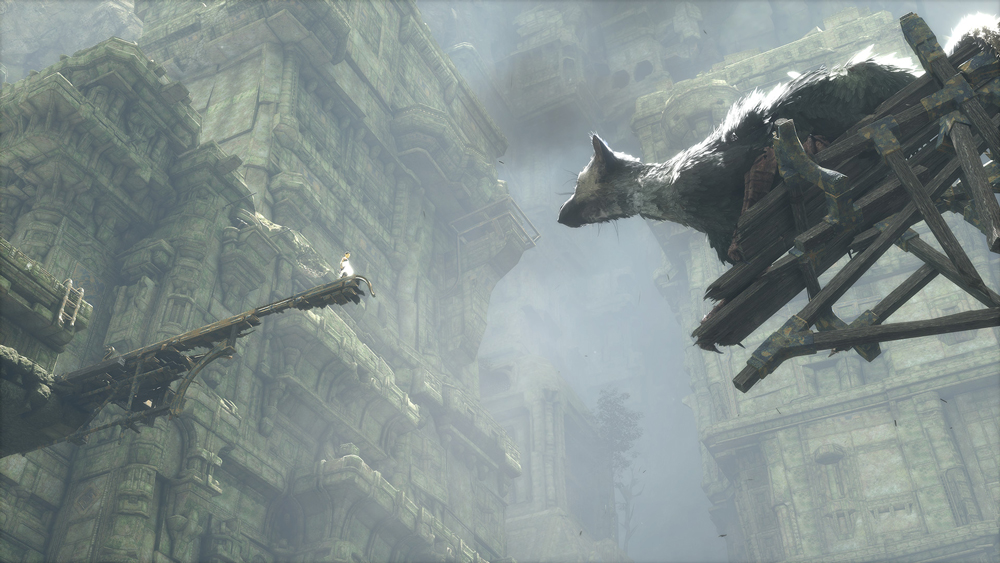 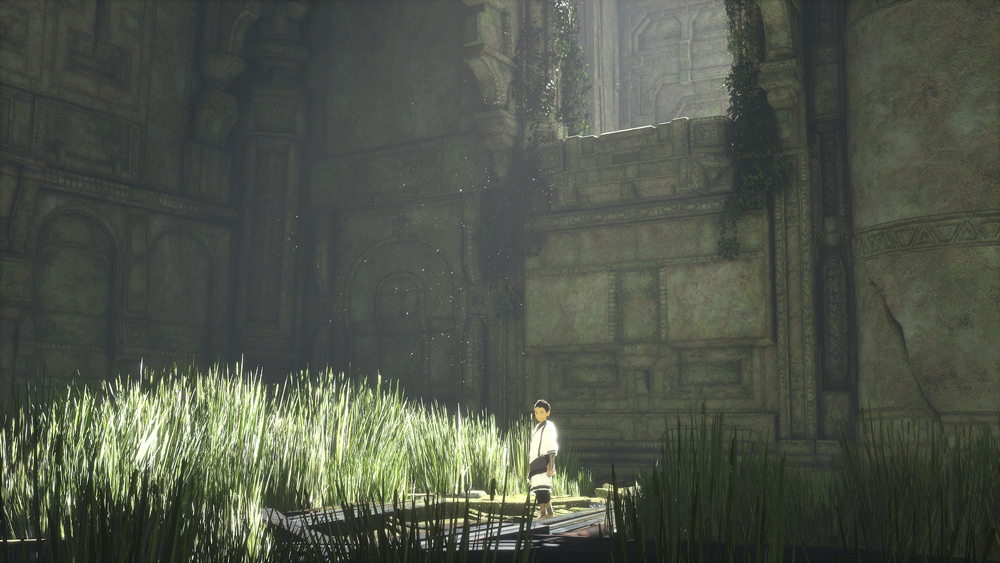 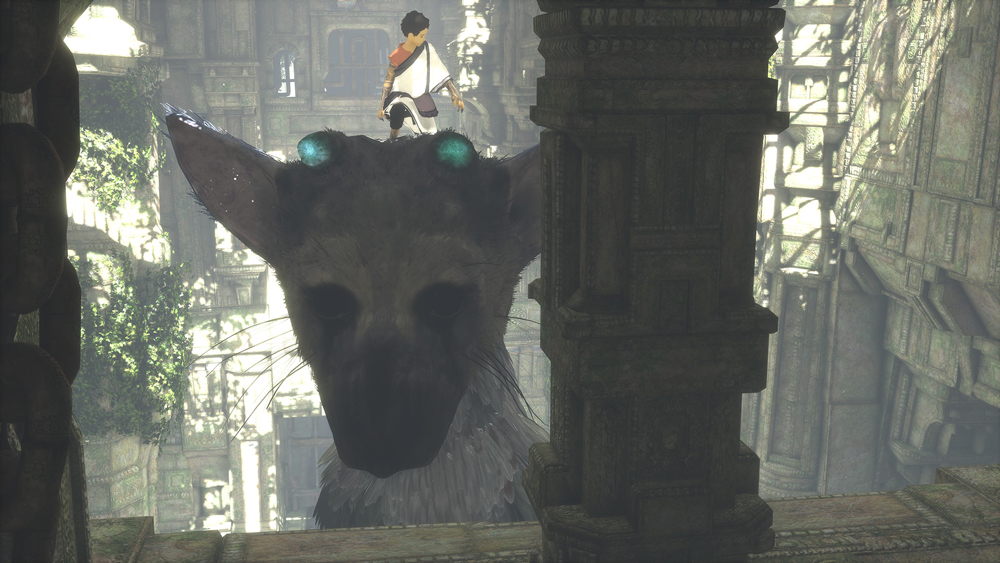