Although many big name games were announced at E3 2015, sometimes it’s the indie games from the smaller lesser known developers that are equally interesting. That’s certainly the case with Unravel, now available from Sweden-based Coldwood. Here’s what you need to know including the Unravel UK release date, price, platforms and how to pre-order, plus see below for the latest gameplay trailers. See also: 31 most anticipated games of 2016

Taking a leaf out of Nintendo’s book with Yoshi’s Woolly World, Unravel is a charming new game featuring ‘Yarny’, a character made from a single thread of yarn which unravels as you play – hence the title of the game.

Unravel features various environments which you’ll play in including snowy Northern Scandinavia and you’ll interact with the levels using the yarn which unravels from Yarny. You’ll be able to swing across gaps using it as a rope, attach it to a kite to hitch a ride and even bounce on it like a trampoline.

The story involves re-connecting the memories of a long-lost family so there’s a fun side and an emotional one, too.

“I wanted to make something more personal, something with more impact. The game didn’t have to change the world, or even try, but it had to be genuine, it had to have a deeper meaning. It had to have heart,” said Martin Sahlin, Creative Director at Coldwood Interactive. 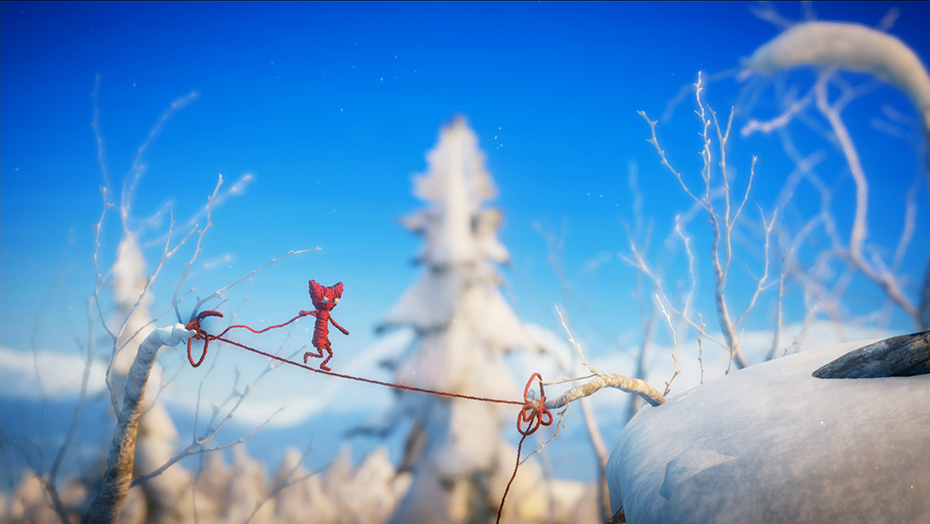 It’s available to buy now through Origin or GAME, and costs £14.99 for PC, PlayStation 4  and Xbox One.