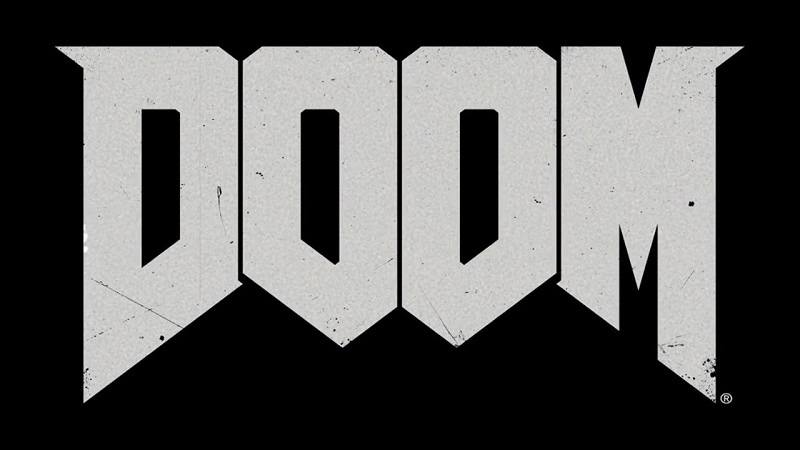 This is our complete guide to Doom, including where to buy the game and all the latest news regarding the Doom DLC, including the new Free Update 5 and Bloodfall DLC – read more about them here.

If you want to find out more about what we thought of Bethesda’s remake of the 1993 PC classic, read our full Doom review. Spoiler though: we loved it enough that it made its way onto our lists of the best 2016 PC games, PS4 games, and Xbox One games.

Bethesda first announced the roadmap for Doom’s DLC at E3 2016, which has so far included five free updates to the game and several paid multiplayer DLC updates.

The first piece of paid DLC for Doom was entitled Unto the Evil. The downloadable content offers three brand new multiplayer maps – Offering, Cataclysm and Ritual – along with a new enemy called Harvester, and a flurry of new weapons, etc.

There have also been improvements made to the SnapMap feature, with the introduction of new tools, construction mods, themes, props, objects, weapons and items in the coming months. This allows users to create extremely detailed and entertaining maps for both online and offline use, producing custom maps that’ll keep the game fresh for months to come. 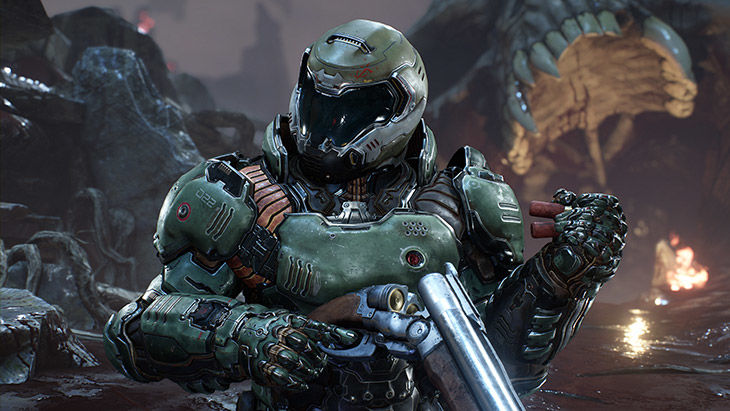 Bethesda has now launched the game’s fifth free content update and its third and final paid DLC, Bloodfall. First up, Free Update 5 adds new game mode Infernal Run (basically a demonic Capture the Flag variant), the addition of bots to Deathmatch and Team Deathmatch, and extension of the multiplayer rankings to Echelon 11, with the ability to unlock the Doom Marine armour once you get there. There have also been a few new features added to SnapMap.

Meanwhile the third and final paid DLC for Doom is Bloodfall, and is live now on PC, PS4, and Xbox One. The update adds three new maps to Doom’s multiplayer mode: Empyrian, Boneyard, and Outbreak, but that’s not all.

Bloodfall is live now, and you can buy a download code for £11.99 – or pick up the season pass, which includes the similar Unto the Evil and Hell Followed DLC packs, for £29.99. If you’re undecided, check out the Bloodfall launch trailer:

Doom UK release date: When is Doom released in the UK?

Doom was available to buy on 13 May 2016. Three DLC packs have also been developed for the game, along with a host of free content updates. The third and final DLC pack, Bloodfall, is due out on 15 December.

Bethesda also announced a Premium Collectors Edition of the game, which you can find more information about below.

Doom UK price, best Doom deals: Where can I find the best deal for Doom?

Boxed versions are also available if you’re prepared to wait, and prices for them have dropped much lower. You can now pick it up from Amazon for any platform for just £14.99, or for just a little more you can get the game together with a season pass for the DLC for a grand total of £19.99.

Alongside the announcement of the Doom release date, Bethesda also announced a Premium Collectors Edition that’d be available worldwide in limited edition numbers. It’ll include a 12in collector’s statue of a Revenant made by popular prop manufacturer TriForce, and is based on real in-game files for accuracy. It comes complete with an LED base and a slow turning internal turbine, and comes in an exclusive steel case. Price wise, it’ll cost you £99.99 from GAME on PC, PS4 and Xbox One.

The next-generation Doom game brings lots of blood and gore as you might expect and E3 2015 gave us a good look at what it will be like including weapons and the multiplayer. Modes will include Domination, Freeze Tag and Clan Arena and you’ll also be able to experience very unique power-ups in multiplayer, too.

We like the look of the shotgun, laser canon and mysterious gun at the end which charges up glowing green. There’s even a chainsaw if you like that kind of approach.

Below you’ll find another Doom trailer, this time giving us a little look at what to expect from the campaign: